Why Are People So Much More Into Their Phones Than Their Friends?

Phone sometimes becomes a real hazard.  People tend to be on phone excessively. It’s a common thing today to see people on phone while they are eating, when they are driving, commuting, and when you are at a get together. People often forget to smile at the person just next to you and say hi to them, but prefer to say hi to someone on the phones thousand miles away. Why are we so addicted to our phones?

I am a little confused as to why a group of girls would go out for a meal together, but proceed to stare into the screens of their phones instead of engaging in conversations with their friends. Anti-social much? Literally these people have no interaction with the friends they are with; they are too focused on Instagramming, Vining, Snapchatting and every other social platform-ing every activity they are doing.

Instead of preoccupying themselves with the people around them, they are too worried about what is going on with the outside world. Who gives a sh*t what pictures are being Instagrammed at that time?

This is a time to hang out with your friends. Shouldn’t you be more concerned with what you are doing?

“Your life is just a boring version of your Instagram.” This is a growing epidemic that needs to be stopped. Why are we engaging in psychological warfare about who is having more fun? The reason is because people care wayyyy too much about what other people think. You think you look hot in a bathing suit? Bam, Instagram it. “Raging” at a club? Bam, Vine it.

In today’s day and time, when will the emergence of social media platforms cease? At the rate they are developing, I’m going to go with the answer: never.

Every time you workout, do you need to post your yogi pictures? I could give less than two sh*ts that you can do a handstand on a surfboard. That’s not even normal. Please stop for the sake of all of us out there. I know people may not know this but, if you go on a 5-mile run and don’t put it on Facebook IT STILL COUNTS. I know what you’re all thinking: just unfollow them. Honestly, it is too much fun to make fun of these people to just unfollow them.

“One in four people check their phones every thirty minutes, while one in five check every ten minutes.”

People these days are literally more addicted to their cell phones than drugs. Back in the day, people would open a newspaper or make a cup of coffee first thing in the morning. Now people check their Facebook, Instagram, Twitter and Vine as soon as they have one eye open in the morning. Get with it people, there are a lot more important things out there than a picture of your friend’s dog lying on its back. 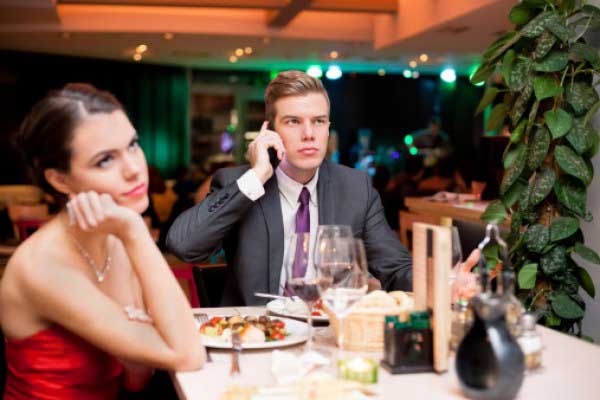 People actually have separation anxiety when they are obligated to turn off their cell phones, such as in a movie theater or a doctor’s office. The fact that we need to have ad campaigns and commercials explaining the detrimental effects of texting and driving is sickening. Do you really need to risk your life to send a message? You really can’t wait until you get out of the car to do that?

Phantom limb syndrome, how about phantom text message syndrome? People are so used to being constantly connected to their cell phones that they think they feel their phone vibrate when in reality they don’t have a new message. I am guilty of it, you are guilty of it and we all are guilty of it.

“In many parts of the world, more people have access to a mobile device than to a toilet or running water.” 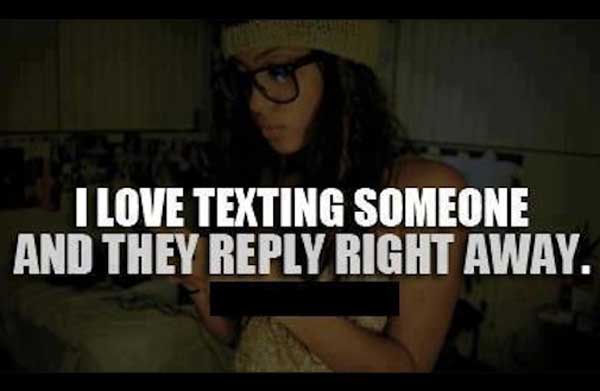 Apparently it is common practice when you go out to a meal to have your cell phone on the table. Okay, I understand this if maybe you are a medical professional who is on call, but for the majority of us, this is far from the case. As social media platforms continue to evolve, this cell phone addiction will only increase.

People need to learn to live and appreciate the moment, not detract from it with the use of cell phones. Stop wasting your valuable time checking if so-and-so messaged you with some inconsequential BS. What is the point of even hanging out with your friends if you are going to spend the entire time futzing around with your telly?

According to a TIME magazine poll, 84% people worldwide said they couldn’t go a single day without their phone in their hand; 84%, GTFO, your phone is not a child, it does not need to be cuddled and attended to 24/7. Go out and live your life in all its glory. Stop worrying about what filter to use and go worry about something that actually matters.

Previous articleHe looks like Some Normal Guy…Then you must see his Other Photos. Heartbreaking.
Next article7 Superfoods to boost your immunity
Digital Media