When we hear about politicians we have an image that we are so used to see as politicians. But we all should know there are sometimes exceptions to our perceptions. If every leader of this planet is like the president or Uruguay how beautiful this world is? Credit to viralnova.com for reminding this again.

Meet José Mujica. He may look like your average farmer or grandfather, but he is anything but. This man is globally known as the world’s “poorest President” because he lives a life of humility… all while leading the country of Uruguay. As a man who truly cares about his people, he doesn’t take an obscene amount of money to just act as a politician. He donates about 90% of his $12,000 monthly salary to charities that benefit poor people and small entrepreneurs. 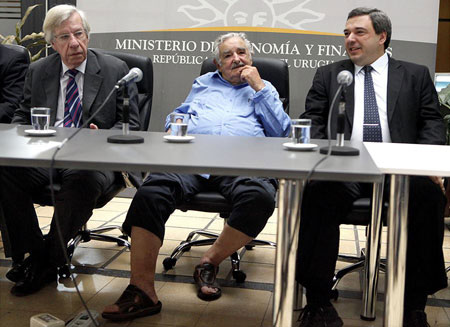 It’s not uncommon to see Jose dressed like this. He doesn’t care about money and appearances, but just leading his country.

Other countries, listen up.

It’s not uncommon to see Jose dressed like this. He doesn’t care about money and appearances, but just leading his country.

Instead of acting like he is better than everybody else, the president of a country wholeheartedly believes that he IS like everybody else.

In a time when it seems that rich politicians rule the world, learning about Jose is truly refreshing. Please share this article with others. 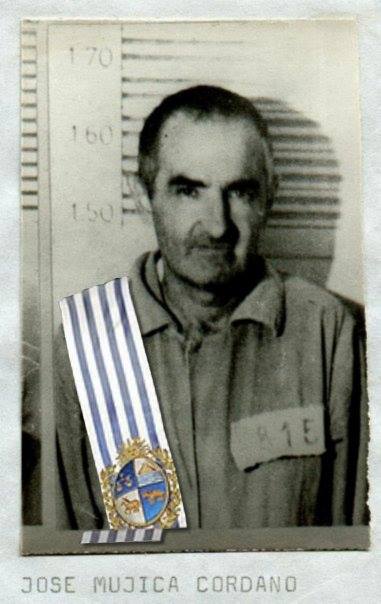 He was a guerilla fighter that battled for the rights of the country’s citizens, was imprisoned twice and was shot 6 times after an escape attempt. 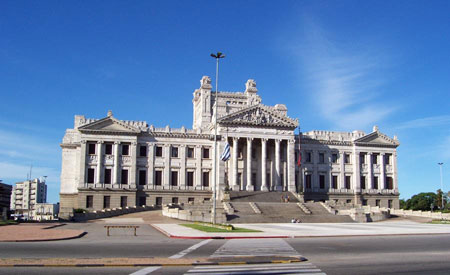 This is Uruguay’s Presidential Palace. He doesn’t live here. 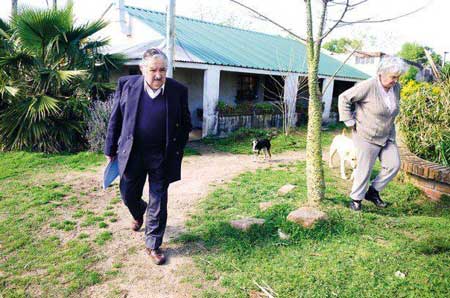 Instead, he lives here, on a farm with his wife. 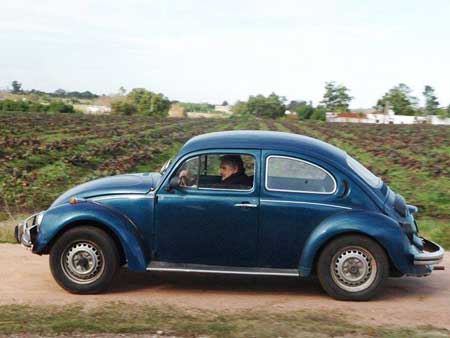 He actually is a part-time farmer. He and his wife also grow and sell flowers. He also drives a 1987 Volkswagon Beetle. 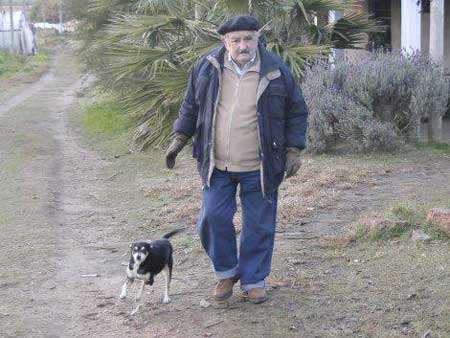 He only has two guards positioned on his road, showing true faith in his people.