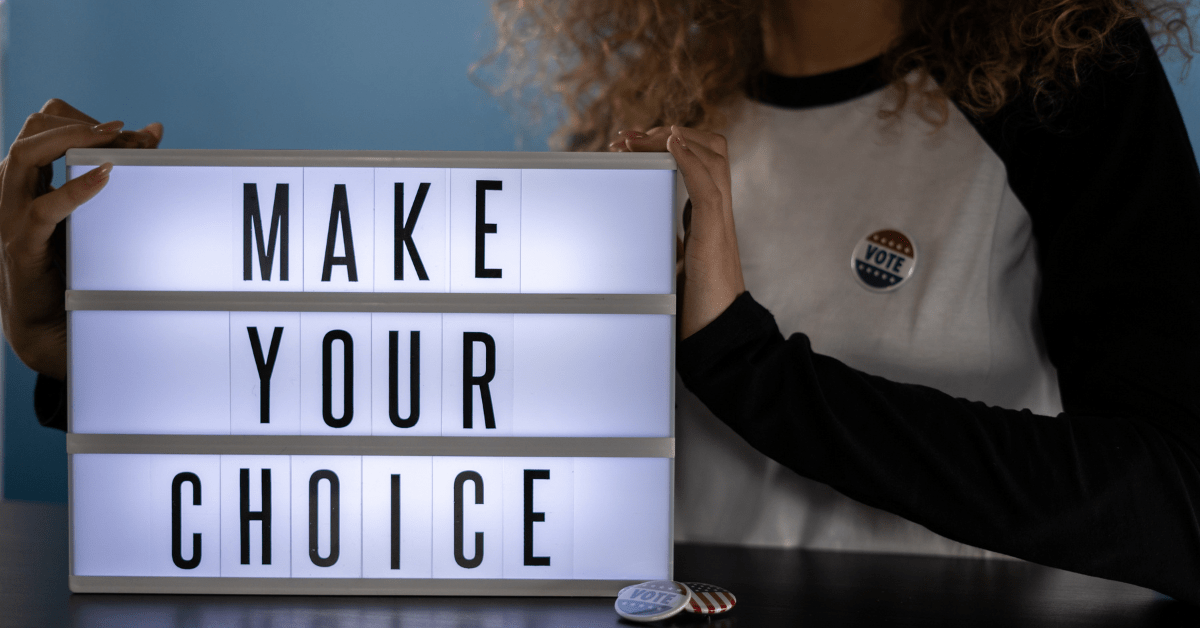 The Breakthrough Junior Challenge encourages kids to think critically about science. Students aged 13-18 from all over the globe are invited to create and submit short videos that help bring to life an idea, theory, or concept in biology, physics, mathematics, or any combination of these. Evaluators critique the student’s ability and creativity to communicate complex scientific ideas in engaging, informative, and innovative ways. Julia Milner and Yuri Milner founded the Breakthrough Prize Foundation as part of their Giving Pledge, which encourages science and the proliferation of scientific ideas.

The Multiple Stages of the Junior Breakthrough Challenge Voting Process

At age 18, Amber Kwok, from Mauritius, was the winner of the seventh annual Breakthrough Junior Challenge. Kwok made the winning video explaining Van Der Waals Forces & the Casimir Effect. Amber was awarded a $250,000 college scholarship. She will attend Stanford University in the Fall of 2022. Shastri Doorgah was her science teacher, and she received a $50,000 prize. Her school was awarded a $100,000 state-of-the-art science laboratory.

Kwok stated in a press release, “I heard about the Breakthrough Junior Challenge through Khan Academy and was immediately fascinated by the idea of explaining science through video. . . . Science can help us discover new solutions to today’s global problems and expand our knowledge of the mysteries of the universe.”  She went on to state: “It is an honor that has changed my life. I can’t wait for the next chapter and all the exciting opportunities it will offer.”