Proof That the “Cancer Industry” Doesn’t Want a Cure 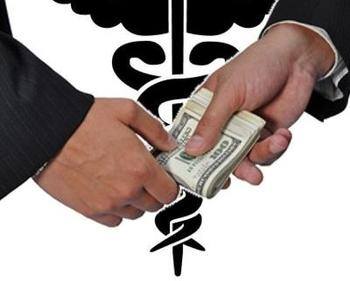 During the last few years we learned there were many innovative and novel ways of cancer cure. Everything is scientifically proven cure processes, yet very simple remedies at the outset. More importantly far cheaper than the current medications. Much less hazardous and some are 100% natural way of treatments. But why did these went under the carpet? Were they tested and proved wrong? Do these cure’s were even given due consideration to confirm legitimacy and authenticity? Although they were inventions by doctors themselves. The answer is sadly NO. Why? At BBN, we look at series of articles by various reputed sources stating from a fabulous article by worltruth.tv  for explanations. Find out how big the HEALTH MAFIA all around the world!

A safe and effective cure for cancer has been discovered with a drug that was once used for unusual metabolic problems. Yet, the cancer industry shows no interest with following up on dichloroacetate (DCA) research from University of Alberta in Edmonton, Canada, reported in 2007. That’s because DCA is no longer patented. 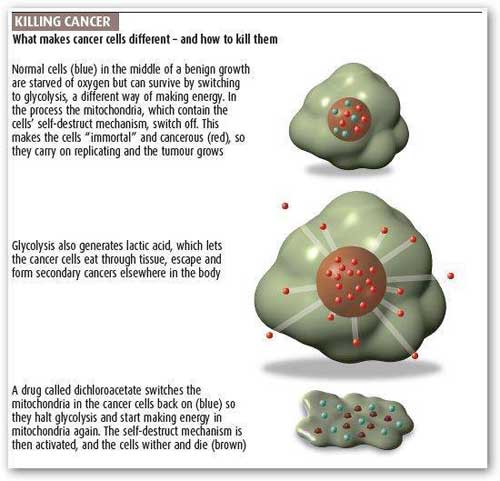 That research also confirmed cancer as a metabolic malfunction, not a weird mutation of cells often explained away as a genetic issue. But the medical mafia doesn’t want you to hear about it. But it confirms what most alternative cancer therapists already know.

Since Nixon declared the “war on cancer” in the 1970s, the cancer industry has succeeded with raising money for researching very expensive chemo substances at $50,000 to $100,000 per round or more for toxic therapies that rarely work.

Chemo drugs usually lead to demanding more business with drugs to ease terrible side effects (http://www.naturalnews.com/034761_cancer_drugs_toxicity_Voraxaze.html). Meanwhile, more are getting cancer and more are dying from it, mostly because of the toxic treatments.

Evangelos Michelakis and the Alberta University research team tested DCA on human cancer cells outside the body and in cancerous mice with profound success. DCA was once used for unusual metabolic disorders. The worst side effects, which rarely occur, include some numbness and an affected gait.

The mice were fed DCA in water, and in weeks they had remarkable tumor shrinkage. This indicates DCA can be taken orally. DCA works by restoring the cells’ mitochondria. Michelakis and his team had discovered that the mitochondria in cancer cells are not permanently damaged and irreparable. This is what mainstream medicine thinks.

With mitochondria malfunctioning, cancer cells use glucose fermentation for survival energy. This fermentation occurs when glycolysis (glucose conversion) occurs in an anaerobic cellular environment, which can be created by benign tumor masses, toxins, and low pH levels.

DCA restores mitochondria in cells to make them function properly. Another function of normal mitochondria is signaling apoptosis, or cellular self destruction. Normal cells die and become replaced constantly. But with cancer cells, the apoptosis signal is nullified, making cancer cells “immortal.” (3) 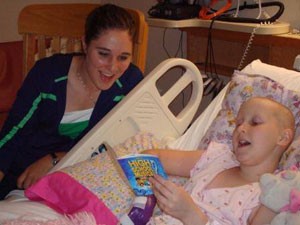 The Alberta University researchers also realized that glycolysis fermentation in cancer cells produces lactic acid. The lactic acid breaks down the collagen holding those cells together in a tumor. This allows cancer cells to easily break away from a tumor shrinking with mainstream therapies.

The researchers reasoned this is why cancer metastasizes or spreads to different parts of the body or reappears after remission from chemo.

DCA offers the cancer industry an opportunity to come up with a pharmaceutical cure that is much cheaper and safer than their current standard of care. Yet the cancer industry is ignoring this opportunity. Instead, DCA is a homeless orphan begging for research funds to avoid legal issues with off label use on cancer. (4)

Alternative cancer practitioners have always simply tried out and when they succeeded shared them with others who cared more about healing than money and power.

The medical mafia has created a matrix that demands big bucks to make big bucks for sick care instead of curing. Everyone in on the scam makes out financially. The cancer industry accuses alternative cancer therapists of quackery and taking advantage of the desperately ill for financial gain. Accusing others of your motives and crimes is called projection.

The medical/pharmaceutical complex is crony capitalism that doesn’t want a cure for cancer from anywhere.

To see a further explanation and a great documentary on a doctor that has a cure but is being suppressed by the FDA…Take a look at this video below called “Cancer Cure Documentary- Dr.Burzynski”

Sources for this article include: