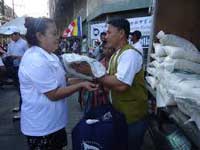 Buddhism is all about taking care of those who is in need & being compassionate. It was reported by the Buddhist channels of this great service by a Buddhist foundation who came to rescue flood affected people in Philippine. The report goes as follows.

The whole day relief operation was conducted last August 24th in two separate areas in Carmona namely, Barangay Bangkal covered court in the morning and in the afternoon at Hon. Marciano Mapanoo Park in-front of the municipal town hall in CARMONA, Cavite, A total of 1,200 families affected by the southwest monsoon’s fury and tropical storm Maring received food packs and relief goods from a long time partner of the local government, the Tzu Chi Foundation Philippines. 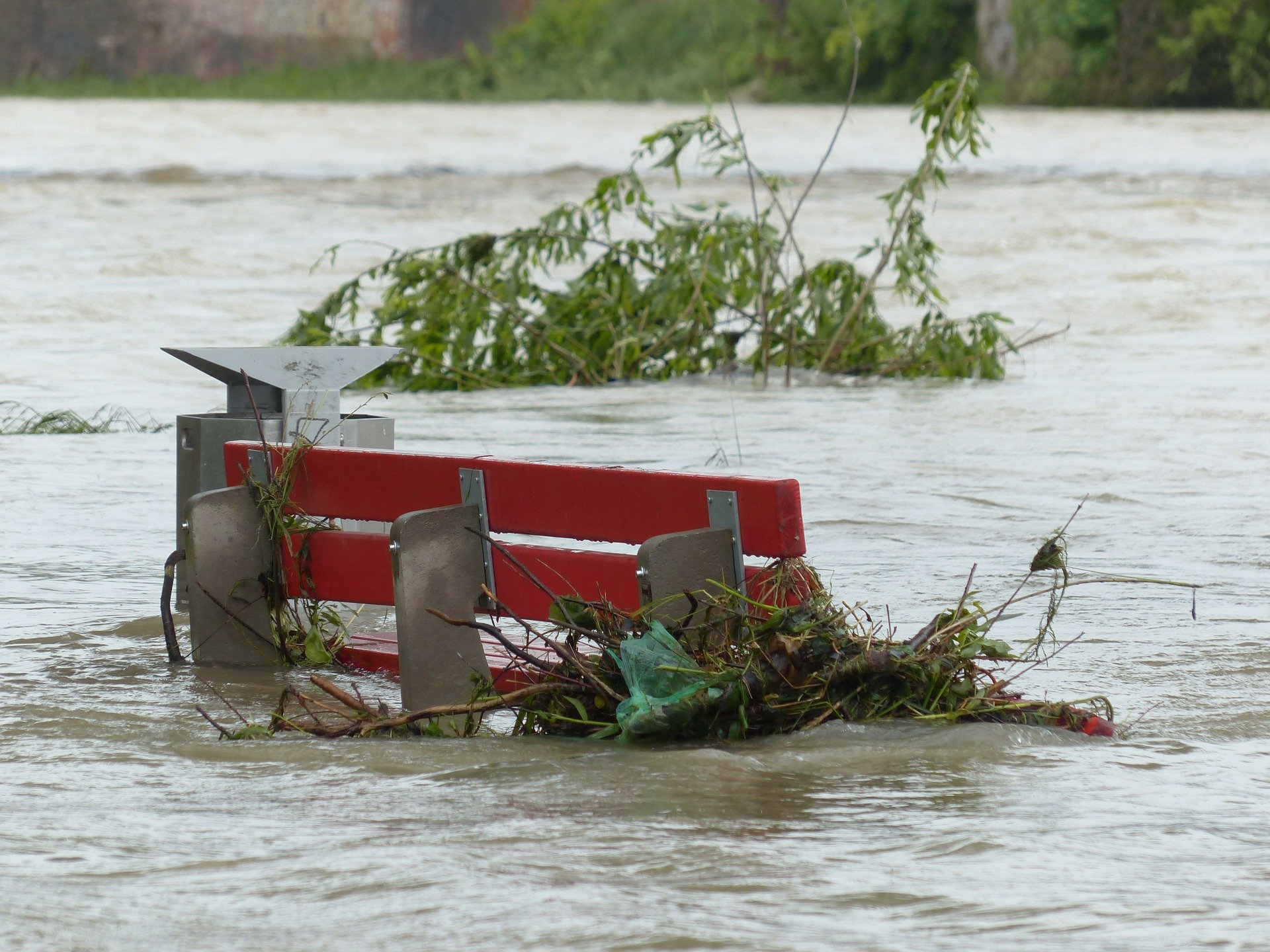 The beneficiaries were identified through the joint verification of the Municipal Social Welfare and Development office and the respective barangay captains; each of them received a 20-kg sack of Taiwan rice, a bag full grocery items, utensils and sleeping materials.

Mayor Loyola was quoted in saying that “Indeed, Tzu Chi’s support is really a big help. However, we cannot always rely on the government or other foundations to aid us whenever disasters strike. That’s why I am also calling out to people to start changing their ways by starting in their own homes and community. We wish that more people would recycle and avoid building structures near waterways or creeks. This way we can prevent floods from happening at such a huge scale.”

Cavite is one the hardest hit province by the fury of southwest monsoon wherein, more than 53,000 families were displaced in more or less 14 municipalities and cities especially in coastal areas.