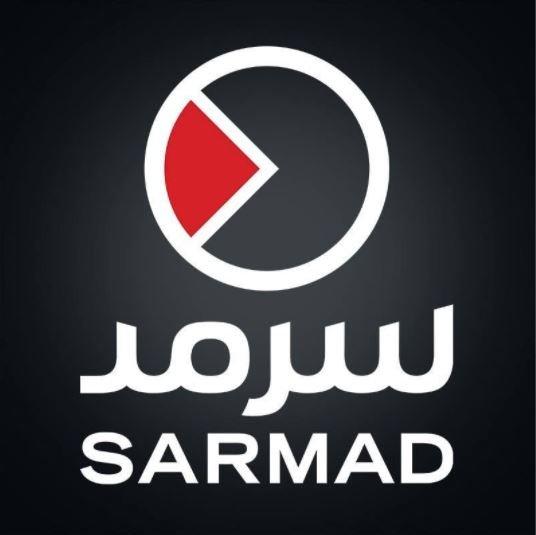 It is of no surprise that in the Gulf States, the role of journalism cannot be fulfilled due to the restricted democratic freedom across their regions.

The media industry tends to function within the confines of their states, constantly failing to adhere to their supposed purpose of providing the public with transparency and objectivity. And if the media industry does not perform according to its original functionality, it does far more damage for the people and creates a blockade to their pathway towards democratization.

When the media is driven by regional politics, violent conflict, and internal censorship, it can cause the media to suffocate and ruin the flow of information being provided to the public. For good journalism, you need to be able to create a conversation with the nation, which is why silencing your nation is a form of bad journalism. Through proper journalism, you can promote a healthy society and create sincerity and unity within the nation.

As such, it has become necessary more than ever to find media spaces that are providing the public with authentic news in these places. Fortunately, a few places have already taken a few steps to revolutionize the media industry in restricted nations – a prime example being Sarmad Media Network.

As a Kuwaiti company, Sarmad Media Network has been relentlessly working in the field of artistic and television production and advertising on digital. They also have an electronic media website that is open to everyone interested in getting to know the various other features of the company’s services.

The name “Samad” from the company name was decided by the young founders who believed in the necessity of starting an endless project which was ‘eternal’ and using ‘Samad’ would explain the vocabulary meaning linguistically, which is uninterrupted.

Samad Media Network was established in 2013, aiming to create professional and targeted media content for Arab viewers. They also have their own virtual platform on the internet and are present on all social media. They chose to announce their media network on the date that coincides with the date of the signing of the Constitution of the State of Kuwait in 1962, and it is the constitution based on democracy principles – a reference to the company’s work in the Sarmad network.

The youth founders of the network had been insistent on the desire to work on their projects without being interrupted. That is why in 2013, Samad Network initially started out with limited work, taking one task at a time, and only started to expand after a few years. They could create departments, production, news, and advertising sectors. Moreover, the members of the company have insisted on upgrading their content year after year in order to keep the peace with the digital and modern development within the electronic media world.

The Samad Network works in the artistic production sector in all of its fields, especially when it comes to the production of television and electronic programs, in addition to its work in managing marketing campaigns for their clients. Additionally, they have also created a consulting sector in which they provide advertising, media, and political consultations to individuals, institutions, and entities.

The company did go through many challenges when it came to their expansion to provide their audience with electronic media and social media pioneers with everything that interests them. In the past couple of years, they have managed to gain the confidence of their audience, making them the first authentic media network in the State of Kuwait. Moreover, the expansion of their network did not stop locally, but rather, it extended to neighboring Gulf and Arab countries, making their influences spread far and wide to media-confined nations.

Previous articleAvoid Losing Money When Betting On Sports This Christmas Season
Next articleHow To Choose The Best Property Tax Consultants To Work With?
Digital Media