The Scary Mind Game Everyone Need To Know About: Gaslighting 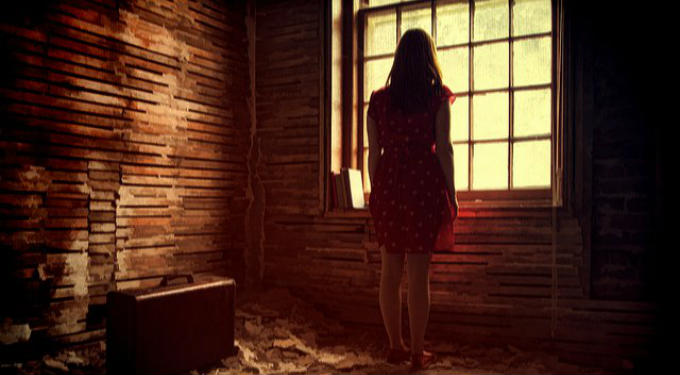 Have you ever heard of ‘gaslighting’ before? The term began to show up in mainstream media channels mostly in hopes of informing people of this toxic behavior so that they could recognize when it’s happening to them.

And there’s a good chance that it’s happened to you without you even realizing it.

Gaslighting is when a person behaves poorly, doing things that upset or irritate or trick another person into thinking that the reality they are perceiving is false.

The whole point of gaslighting is to make the other person feel as though they are going crazy; so crazy that they start to lose confidence in their cognitive awareness and ability to think independently.

When a person has been gaslighted enough, they’ll constantly be in a state of apology because they feel as though everything they do is wrong.

This is because the gaslighter always puts the blame on the victim, never taking ownership of any problems. Victims of gaslighting will often apologize for things they’ve never done or are not currently doing.

They struggle to make decisions

Victims of gaslighting are so unsure of everything happening in their life that they are often too afraid to make any decisions at all. Every rational choice they’ve made has been discredited or invalidated by the gaslighter, so they feel as though they cannot make any sound decisions.

This is what the gaslighter wants, so they can take advantage of this person and make their decisions for them.

As a person endures gaslighting over a long period of time, you will start to notice changes in their personality, demeanor and mannerisms. The changes can be subtle, but become strikingly obvious once they reflect on who they used to be before this toxic, manipulative person came into their life.

Gaslighting victims have had every aspect of their reality questioned and put down, so they have a hard time believing in themselves. They doubt their thoughts, so their natural instincts fail to have an impact on any sound decision-making. The gaslighter uses the victim’s constant state of confusion as a way to control them.

Victims often know something is wrong, but struggle to figure out what that means.

Once a person has been gaslighted enough, they will start to withdraw from the world around them simply because they feel entirely alienated from their own being. They can’t socialize normally anymore as they feel safer being alone than with anyone else.

This is exactly what the abuser wants; to isolate this person enough that they will not seek help from anyone else in their life.