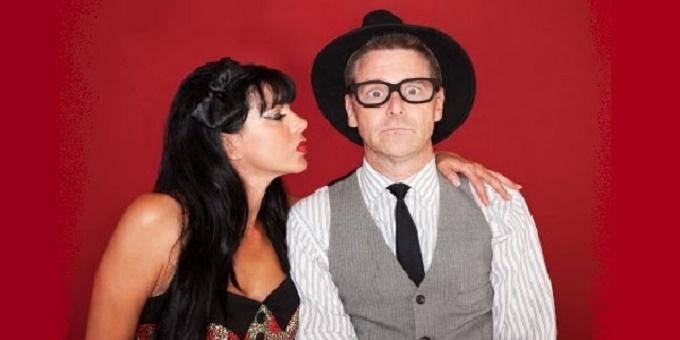 What’s more terrifying for men than an alien wanting to prod and probe them? Anybody? You know the answer: A smart woman.

Yes, science has finally confirmed what we’ve all long suspected: Men find intelligent women scary. Oh, wait there’s more! Science has also discovered that when a woman does something better than a man, his feelings of masculinity diminish.

A recent study called “(Psychological) Distance Makes the Heart Grow Fonder” — carried out by Lora E. Park, Ariana F. Young, and Paul W. Eastwick — found that while men like the idea of dating a smart woman, when it comes to the reality of it, they’re not interested. And when a woman is better at a task then they are, they feel like less of a man. 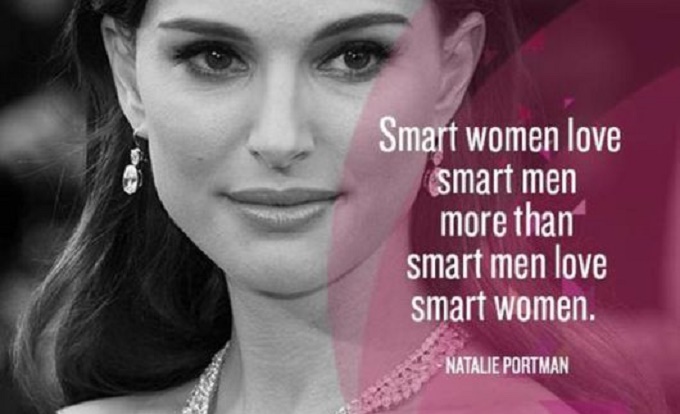 In the preliminary survey of the study, 86 percent of men said that they would feel comfortable dating someone smarter than them. In the series of experiments that followed, the researchers tested the validity of those claims.

In the first version of the study, 105 undergraduate male participants read a hypothetical scenario about a woman who did better than they did on a test, and then the participants were asked to rate how romantically desirable the woman seemed. In the second version, the researchers had 151 male undergraduates take an intelligence test and then asked they if they were interested in meeting the woman down the hall, who had either scored higher or lower than them on the test.

Both of these studies found that when men imagined a hypothetical woman who was smarter than them, or only knew of the woman in an abstract sense, they were interested in meeting or possibly dating her. Apparently, a smart woman is great in theory but not in practice. 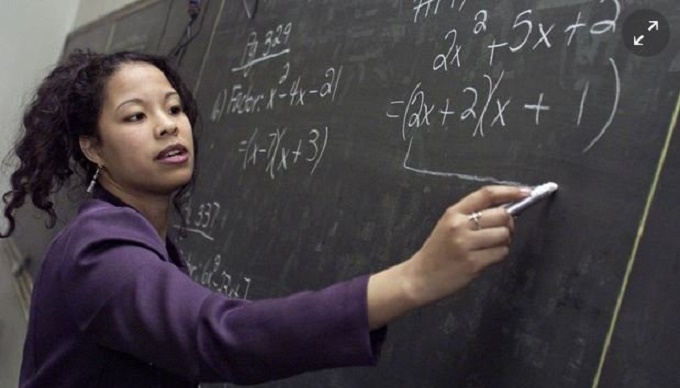 The participants were then instructed to take a survey about their first impressions of the other — specifically how attractive and desirable they found each other. The researchers were interested in the actual physical distance between the two chairs as the true measure of how attracted the man was to the woman.

Not surprisingly, the men who were partnered with a woman who scored higher on the intelligence test felt the need to physically distance themselves from her when moving their chairs. They also tended to rate the woman as less attractive and dateable than the men who interacted with a woman and scored worse than they did.

The last two versions of the study (six all together) found that men were less interested in dating and interacting with a more intelligent woman when she was face-to-face with them.

However, in the fifth study, when she was psychologically distant (allegedly in the next room), there wasn’t any difference in the men’s inclination to date or interact with her, no matter how well she scored on the test compared to them. In fact, the men who never saw the woman showed a slight tendency to want to interact with a woman who was supposedly smarter.