Science Proves We Inherit Our Intelligence From Our Mothers 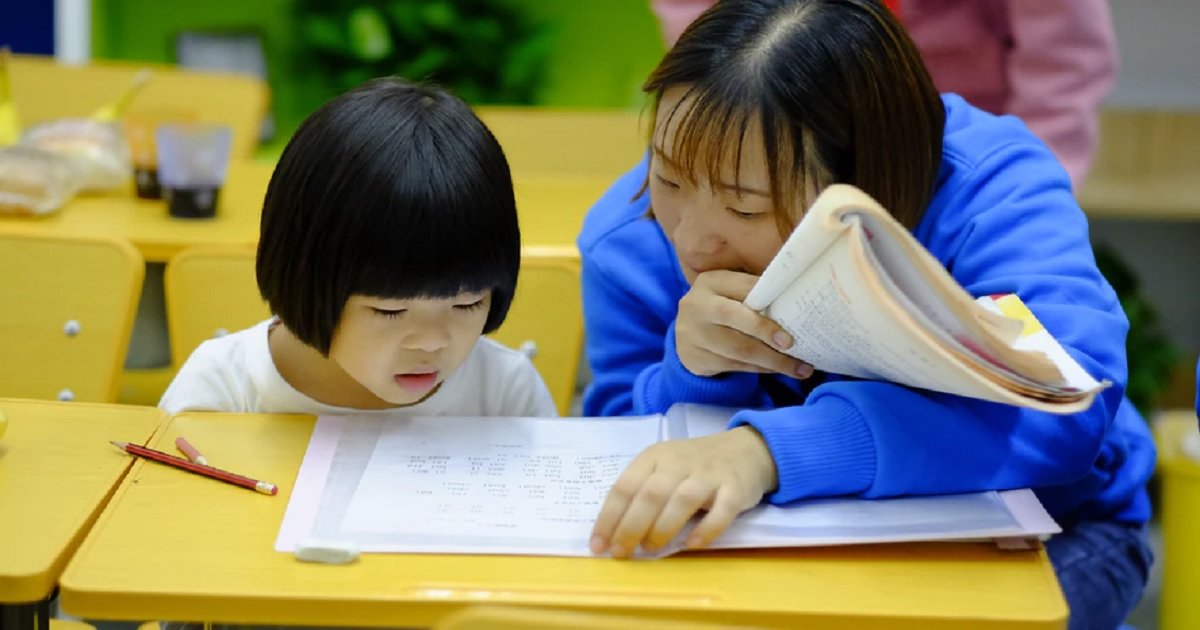 If you’re a smart cookie, then you should thank your mother. Research shows that it is mothers who are responsible for transmitting genes of intelligence. Maybe that means years of gender stereotypes are about to go out the window.

The root of this idea stems from things called “conditioned genes.”  These genes act differently depending on their original disposition. What’s interesting, is that some of the genes that are affected only work if they are from the mother. Let’s say that same gene comes from the father- then it is deactivated. The same truth applies for the opposite; some genes are only activated if they are from the father.

Genes from our mom go directly to the cerebral cortex, those from our dad go to the limbic system

Intelligence can have some hereditary components- we know that. However, it was only a few years ago that we thought most of it relied on the father, and the mother. Recently, several studies have shown that kids are more likely to get their intelligence from their mom, because genes related to intelligence are found in the X chromosome.

A pioneering study in this area took place in 1984, at the University of Cambridge. The study researched “the co-evolution of the brain and the conditioning of the genome, to conclude that the maternal genes contribute most to the development of the thought centers in the brain.”

Researchers lab-created embryos of special rats that only had the genetic material of either the mother or the father. But when it came time to transfer the embryos to the uterus of another rat, they died. So the study found that there are conditioned genes that only become activated when they are inherited from the mother, as well as being essential for proper development of the embryo. On the other end of things, the fathers genetic heritage is vital for the growth of the tissue that will form the placenta.

Since it is an interesting theory, scientists have continued to investigate it. One of those who are still fascinated by this concept, is Robert Lehrke. He revealed that most children’s intelligence relies on the X chromosome, and he also discovered that because women have two X chromosomes, they are “twice as likely to inherit the characteristics related to intelligence.”

Maybe one of the most fascinating results in this theory comes from a study by the Medical Research Council Social and Public Health Sciences Unit in the United States. Every year, since 1994, they interviewed 12,686 young adults aged 14 – 22 years. The researchers took account for several variables, from skin colour, to education level, to socio-economic status. Using this method of study they found that the best way to predict someone’s intelligence, was to look at the IQ of their mother. Even more interesting, is that the ratio of young people’s intelligence versus their mother’s was only an average of 15 points.

40-60% of intelligence is comes from our parents. So, the remaining percentage would depend on our environment and stimulation. Actually, what we refer to as ‘intelligence’ is merely an ability to solve problems. But even solving a simple problem requires our limbic system to function. Therefore, even if intelligence is closely connected to the function of rational thinking, it’s also influenced by instincts which usually come from the father.

Furthermore, we must remember to continue to stimulate a child’s intelligence, even if they do have a high IQ. Nourish their intelligence throughout their life by offering new challenges, and constantly show them opportunities. Without those tools, their intelligence might disperse.

If we go beyond what science states regarding our genetics, dads shouldn’t be discouraged. They contribute a great deal to the development of their children, especially when they are emotionally present. “The IQ with which we are born is important, but not decisive.”

This content is written by Raven Fon. All rights reserved and may not be republished without author’s consent. MysticalRaven.com 2016, 2017

Previous article6 Diseases Your Lack of Sleep Could Be Causing
Next articleWhen You’re In A Good Relationship, You Learn These 10 Things
Digital Media