Shocking Story: Cow crying and begging for his life… 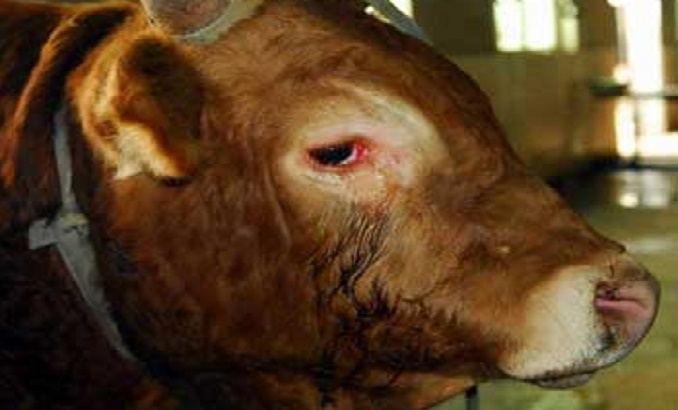 The idea that animals have feelings, rather confirmed by the following story …

The employees of an abattoir in Hong Kong remained with his mouth open when trying to lead a bull at the slaughterhouse, they saw him kneel and beg for his life!

The Shiu, one of the workers said that when they approached the animal and tried to pull the door is folded his front feet on the ground began to tremble and his eyes filled with tears.

Then decided to yell and other workers for help but none of them managed to pick up the frightened animal and lead to the slaughterhouse.

After a short deliberation, the workers decided to finally earn him his life.

The idea was to put each one of them amount to buy the animal and to donate to monks.

According to the workers, the bull stood up and stopped crying only when he realized that the workers had decided to donate his life.