Six Signs You Have A Constructive Dismissal Case 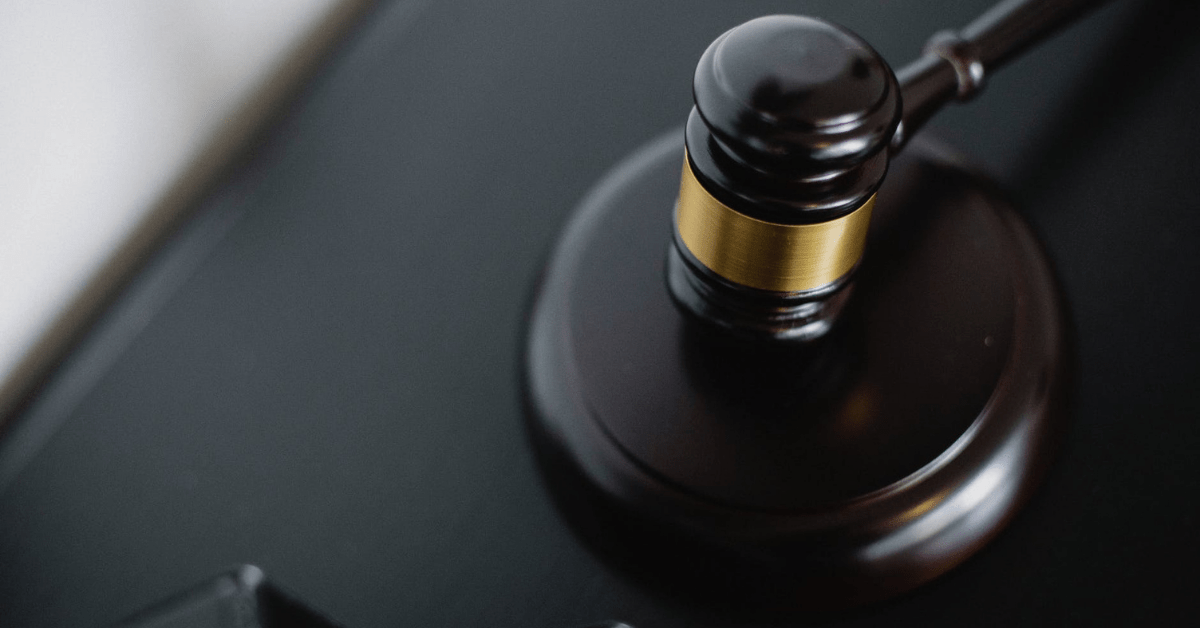 Leaving a company can happen in many different ways. Some may involve an employment lawyer while others are more cut and dry. One such form of dismissal is constructive dismissal. This is when an employee is forced to either quit or leave because of the employer’s conduct.

A resignation could come due to changes to the terms of employment. It could also be due to bad working conditions. Ultimately, it results in the employee leaving their place of employment because they see no other choice.

But what are the signs of a constructive dismissal case? Here are a few things that you may want to be on the lookout for.

1. Change in Hours or Shift

Perhaps the most common sign that there is a constructive dismissal on the horizon is when the employer increases the length or frequency of a shift or shift. This can be difficult to notice in some instances, blatant in others.

An increased length may be more difficult to prove, especially because the employer may come under the guise of simply giving more hours to their employee. It is when the shifts change completely that it can be a red flag. Say, moving from a 9 to 5 into an overnight shift.

What you may not have known is that an employer cannot unilaterally demote an employee. This generally happens when the employer, after moving an employee into a role, decides that they want to put someone else into that role or that the employee is not ideally suited for the role.

One of the most clear-cut examples of a constructive dismissal case is when the employer fails to pay an employee. That can mean not only general salary or ages, but also things such as overtime pay, vacation pay, and other due compensation.

The reduction in wages is generally a noticeable one and does not come with a justifiable cause. It is important that when this happens, you contact an attorney to ensure that your rights are being sufficiently met.

When a constructive dismissal case arises due to harassment or a hostile/toxic work environment, it could potentially result in those employees receiving additional damages. Those may be human rights damages, moral damages, or punitive damages. All of which would require the facilitation of an employment lawyer.

When trying to prove a toxic or hostile work environment, documentation goes a long way. Being able to prove the toxic work environment is important when proving the validity of a constructive dismissal claim.

It is important to note that temporary layoffs are generally not considered legal at common law unless the employee has agreed to this layoff, they work in a specific seasonal industry that allows for layoffs, or have it in their contract that layoffs are permitted.

This can be a murky area and one that is often confused. If you feel as though you have been wrongly laid off, you can pursue a constructive dismissal through an employment attorney. They will tell you whether or not you have a strong case and how it can be pursued.

The relocation of an employee can be a tricky one and there are several factors involved as to determine whether it is legal or acceptable in an employment contract. If an employee is 60 or older and relies on public transportation, then even a small change in location could be enough to justify a constructive dismissal claim.

That said, a younger employee and one who has a vehicle may not have quite the leg to stand on. In that instance, it would just equate to a longer commute time and there would be nothing that the employee could do about it. As you can see, the definitions and qualifications of constructive dismissal can get murky, facilitating the need for professional consultation.