Special Places to Visit in Sapporo During Summer 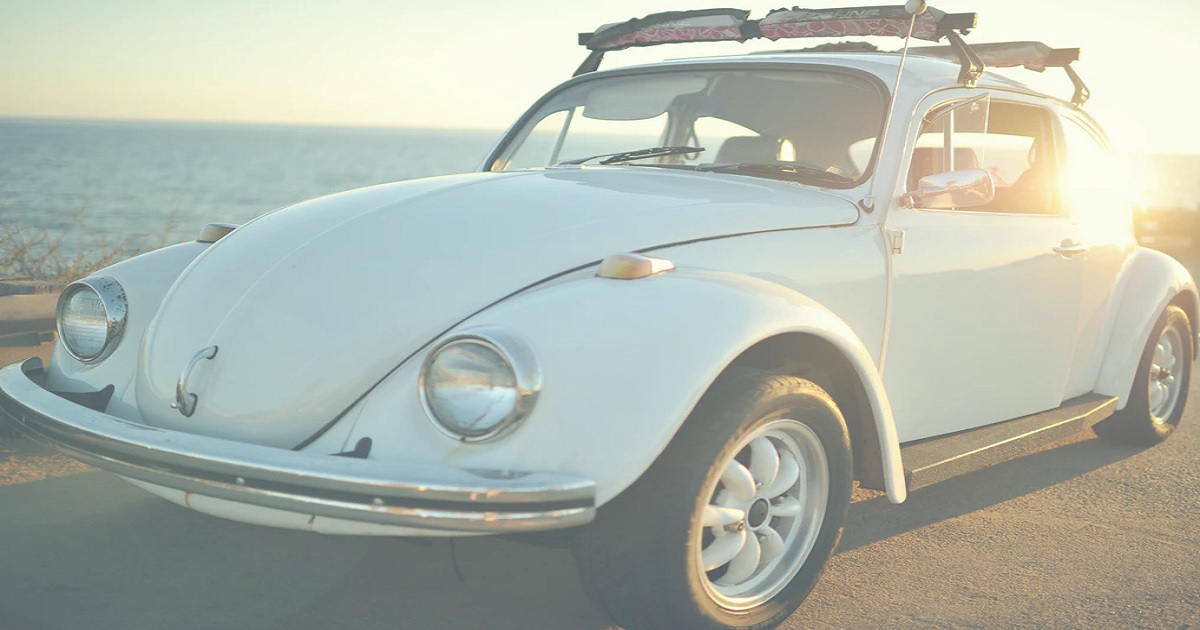 Sapporo is the largest city and serves as the capital of the northern Japanese island Hokkaido. The city was figured on the world map when it hosted the Winter Olympics in 1972, and it has become a popular tourist destination since then. Click here to know more about the exotic fares Sapporo presents during summer.

Famous for its Snow Festival taking place in winter, Sapporo is equally crowded with tourists during summer, when there’s a lot to do.

Here are some unique places to visit in Sapporo during summer:

The Hokkaido Shrine, built-in 1871, is one of the most revered Shinto shrines in Japan. Known as Hokkaido Jingu in the local language, it is located beside Maruyama Park. The shrine’s popularity got a boost after the demise of Emperor Meiji in 1964, after which the shrine was dedicated to the emperor’s soul.

Expansive gardens surround the charming shrine, with many cherry blossom trees in full bloom during spring and summer. New Year starts with a bang and a flurry of activity revolving around the festivities conducted during the Sapporo Festival in early June.

The festival draws people dressed in their traditional finery for the annual obeisance they pay to their ancestors. Do a bit of research to learn more about the festivities and celebrations during the summer festival.

The Hot Springs of Jozankei Onsen

The hot springs of Jozankei Onsen are an hour’s drive from Sapporo, and visitors throng this spot in summer and winter. The area boasts several spa hotels offering medicinal baths and massages that most tourists love.

The hot springs are located in a charming, colorful valley and are believed to possess medicinal properties, thanks to the mineral waters of the springs. The sodium chloride present in the water is believed to cure several skin afflictions.

With over 56 hot springs spouting thousands of liters of water per minute, most of the hot water is tapped by the local spas and resorts and made available for the convenience of the tourists. The area boasts several bike and hike trails, and other places of interest include the Shiraito-no-Taki Waterfall and the Nishikibashi Bridge.

The Maruyama Park is a riot of colors during summer when all the trees and plants are in full bloom. Known as the Maruyama Koen in the local language, the park’s highlight is the 226m-high hill covered with thousands of wild cherry trees with bright red flowers.

There are many maple trees, and the riot of red and gold colors the trees sport is a sight to behold. It is a paradise for bird watchers due to several rare birds nesting in the flora around the area.

The Okurayama Crystal House has a shopping arcade and restaurants serving local cuisine not available elsewhere. The ski stadium built for the 1972 Olympics still hosts ski competitions, and the Sports Museum’s theme is winter Olympic sports.

Known as the Shikotsu Toya Kokiritsu Koen in the local language, this national park has some breathtaking volcanic landscapes, hot springs, and crater lakes. It is an hour’s bus ride from Sapporo, and it is an ideal spot for a day’s outing. A 1,893m extinct volcano Yotei towers silently in the background of the town known as Kutchan.

There are three summit craters called Father, Mother, and Little Cauldrons and involve a four-hour arduous climb. Other must-sees include the grand Nakayama Pass and the Lake Toya, which is so hot that it doesn’t freeze even during the coldest winters.

There’s Toyako-onsen, the health resort located right beside the lake offering medicinal baths and massages. The lake teems with tropical fish during summer. You may be curious to visit the active volcano Showa-Shinzan that erupted last in 1945.

There’s a lot to see and do during summer in and around Sapporo that boasts a unique culture and has some exciting natural parks and lakes worth visiting.

Previous articleTiles vs. Marble Slab: Which One Will Suit Your Needs?
Next article5 Highest Rated Restaurants in the Sutherland Shire
Digital Media