The Sweetest Goodbye: Mom died from a lung cancer, her Memory Lives on in Dad & Daughter Photos.

Cancer victims and survivors both have wonderful stories that can inspire general public in many facets. This is a story of a cancer victim and how their loved one’s made her memories renew.

Ali Nunery lost her battle with a rare form of lung cancer in 2011. She is survived by her 1 year-old daughter, Olivia, and husband Ben. Handling her tragic death has been nearly impossible for the father and daughter, but they have been doing their best.

Two years after Ali passed away, Ben decided to move out of the home they bought together when they married. It was just too full of memories, a shrine to a life that he used to have. 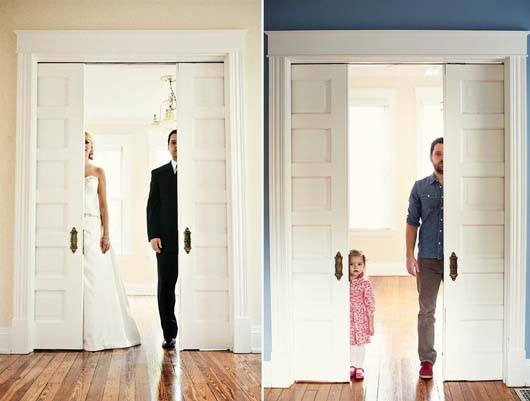 So Ben hired Ali’s sister, photographer Melanie Pace, to shoot a set of photos: a final goodbye to Ali. Melanie took the original wedding photos of Ali and Ben in that house, so it was beautifully appropriate that she would also take the last set of photos in the house.

The house was a fixer-uuper for Ali and Ben. They bought it when they married and intended to start their life fresh there; that’s why they took their wedding photos inside. It was in honor of the life they were going to have. 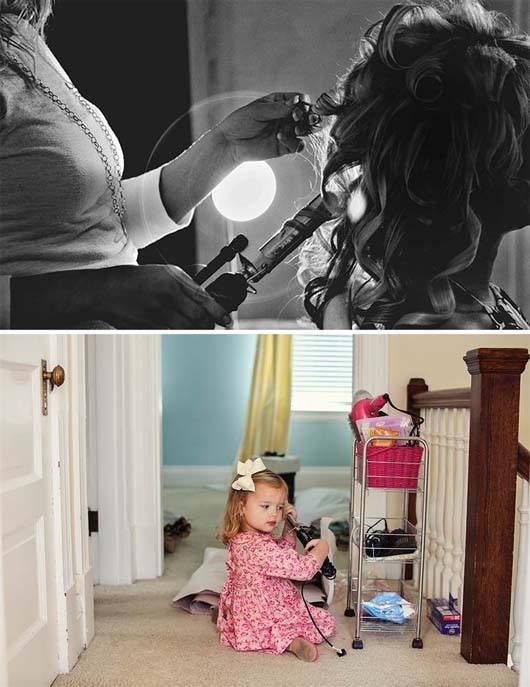 After Ali’s passing, Ben couldn’t live in the house any more, but he didn’t want to forget it. So these pictures were in honor of the life they had. He and Olivia recreated all of the wedding photos that were originally taken in the house. They are both tragic and beautiful, a touching homage to Ali. 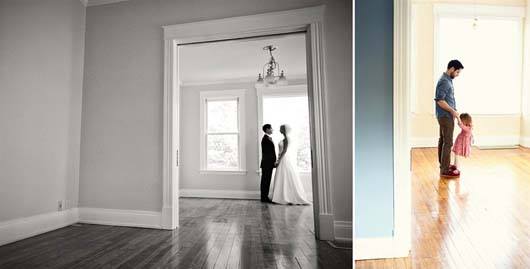 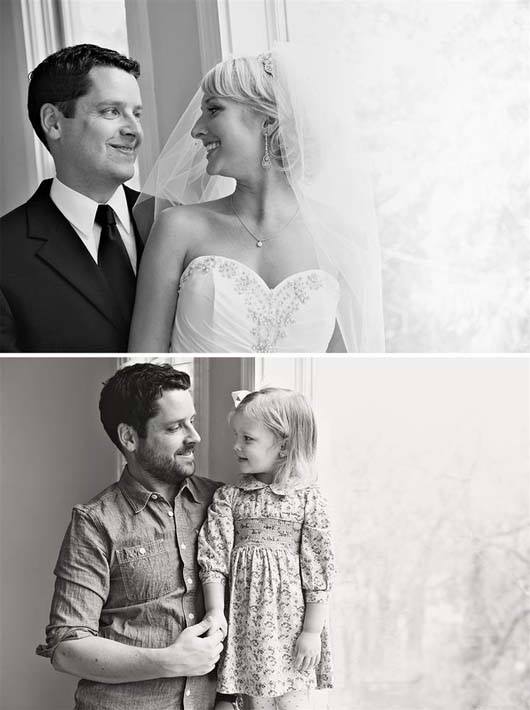 Time flies and things change. Life is short and people die. Be thankful for the amazing gifts you have today and appreciate everybody who make your life beautiful 🙂