Teaching of mind and matter 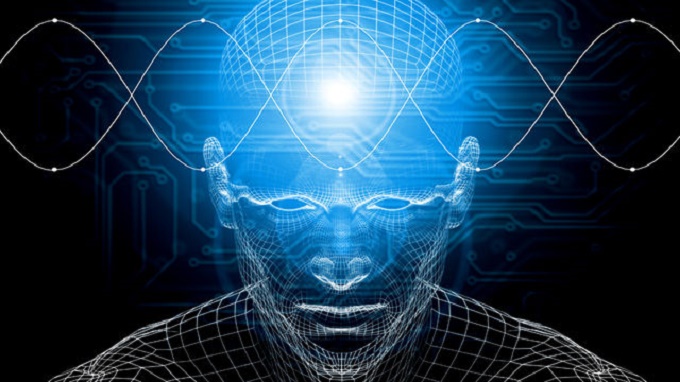 According to Buddhism, this world consists of mind and matter which work together, interdependently. So far there has been a discussion as to which, i.e. mind or matter, is more important. In the Buddha’s time, some believed that mind was more important than matter so they trained their minds, but some disagreed, saying that matter should come first, so they just looked after their bodies and not their minds.

There was another system of thought in India, at the time of the Buddha, which said that mind and body could be good if one was born into a good caste. This relied upon the caste system idea, and depended, not upon your own actions, but simply upon the nature of the caste you were born into. Some did not believe that this was true and they just believed that mankind had to be trained mentally and physically. They renounced the caste system and this group followed the Buddha’s teaching because the Buddha taught that mind and body had to depend on each other, interdependently, or work together, so mind and body must be trained, so that they were perfect. Without training, mind and body are useless; much like a wild animal, which, if not trained, will not be able to plough fields or help pull heavy loads.

This is how people have judged these ideas according to their attitude or opinion. In Buddhism the Buddha taught Dhamma and Vinaya covering these conflicts. Dhamma is the truth which mankind has to learn and practise so it can have wisdom to guide life to the state of perfection. And, according to Buddhism, only human beings can develop themselves to that state, animals cannot, because they have more limitations than man. Vinaya is discipline which helps to keep mankind in order, so that society in general can be at peace and at ease. And those two, Dhamma and Vinaya, must co-relate or balance. Vinaya makes society peaceful and helps conduct people to the Dhamma. Buddhism gives importance to Dhamma and Vinaya, it can be said, now, that it gives importance to mankind and its social system. It gives the opportunity to everyone to learn and practise Dhamma through his mental action, verbal action, and physical action, but human beings have to understand that it depends on their own effort and wisdom.

In the Dhamma sense, it is said that if people are well practised in Dhamma, the society will be good as well, but in the Vinaya sense, it is said that to make society good, it needs discipline to help, as a quiet and peaceful place helps people to understand the truth, especially that of meditation. Discipline is the outside, like the bark of a tree, which encompasses Dhamma-the core of a tree. If there is no bark, a tree will die. Buddhism sees that both Dhamma and Vinaya are equally important, as the Buddha discovered. Without these two teachings of Dhamma and Vinaya there would be no foundation for the Buddha’s followers. The Buddha, with his disciples, laid down discipline for the Order of monks, nuns and laypeople who learn and practise Dhamma or maintain Dhamma for the next generations. This Dhamma-and-Vinaya is the heart of Buddhism.