The Difference Between Sex and Sexuality 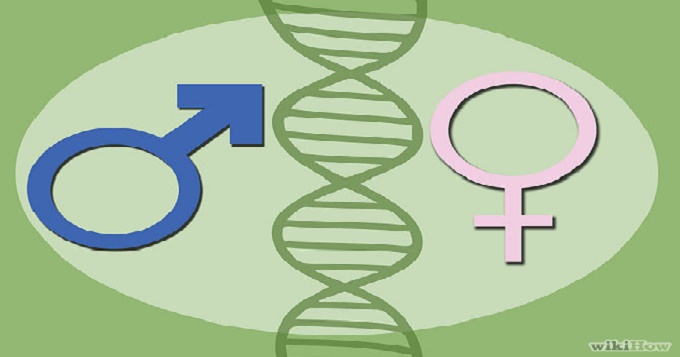 Sex is beautiful, sexuality is ugly, and the difference has to be understood. Sex is a natural phenomenon. Sexuality is unnatural, abnormal and pathological. When sex becomes cerebral, when sex enters in your head, it becomes sexuality.

For example, if you start thinking too much about sex you can create beautiful women – women which are only your fantasy; you will never find them anywhere in the world. Or men…you will never come across them. No real woman or man will ever satisfy you because of the fantasy. No real man or woman can fulfill your expectations of fantasy. Fantasy is fantasy; it is a dream.

Nature is perfectly capable to be fulfilled, but fantasy cannot be fulfilled. You may find your woman in girly magazines, in pornographic books, but you will not find her in reality. And whosoever you will find in reality will fall short.

So the Eastern so-called saints are simply fantasizing about sex because they have repressed it. And that which you repress goes on coming up again and again. It cannot be destroyed; nothing can ever be destroyed by repression. Repression makes sex pathological sexuality. This is one extreme.

The West has moved to another extreme. The other extreme is, fantasize about it. Sex is all, everything else is secondary, so have as much sex as you can. But you cannot have too much sex. There are limitations to the body, but you can fantasize as much as you want, there is no limitation to it. So pornography exists, blue films exist, girly magazines exist, and people are being fed on these illusory mirages. Then no woman, no real man will ever satisfy you.

These are both pathological states. Sexuality is pathological; whether you come to it through greed or fear does not matter. The East has become ill through fear; the West has become ill through greed. Greed and fear are two aspects of the same coin. So on the surface it looks very different, that the East and the West are poles apart. They are not. Those who know, those who can see, can see that it is the same foolishness, the same stupidity. They have arrived to the same stupidity from different doors, that is true, but they have entered into the same place. And both have to be awakened, and both have to be made more enlightened about sex.

Don’t make much fuss about sex either way, that is the first fundamental. If you want sex to become love, the first fundamental is accept sex as an absolutely natural phenomenon. Don’t bring your metaphysics to it, don’t bring your religion to it. It has nothing to do with religion or metaphysics, it is a simple fact of life. It is a way life produces itself. It is as simple as the trees bringing flowers and fruits – you don’t condemn the flowers. Flowers are sex; it is through the flowers that the tree is sending its seeds, its potentiality, to other trees.

If you watch life you will be surprised. The whole of life is through sex. Life reproduces itself through sex. It is a natural phenomenon, don’t drag unnecessary rationalizations into it.

Repressed, it becomes sexuality. Fantasized, it becomes sexuality. One is an Eastern way of transforming sex into pathology, the other is a Western way. But nobody, either in the East or in the West, accepts that sex is a simple natural phenomenon. Neither the saints nor the sinners – nobody accepts sex to be a simple natural phenomenon. Both are obsessed with it, hence I say both are not different. Sex accepted, respected, lived, becomes love.

This article has been taken from wisdompills.com