BusinessFinance
By Staff Contributor
May 9, 2022 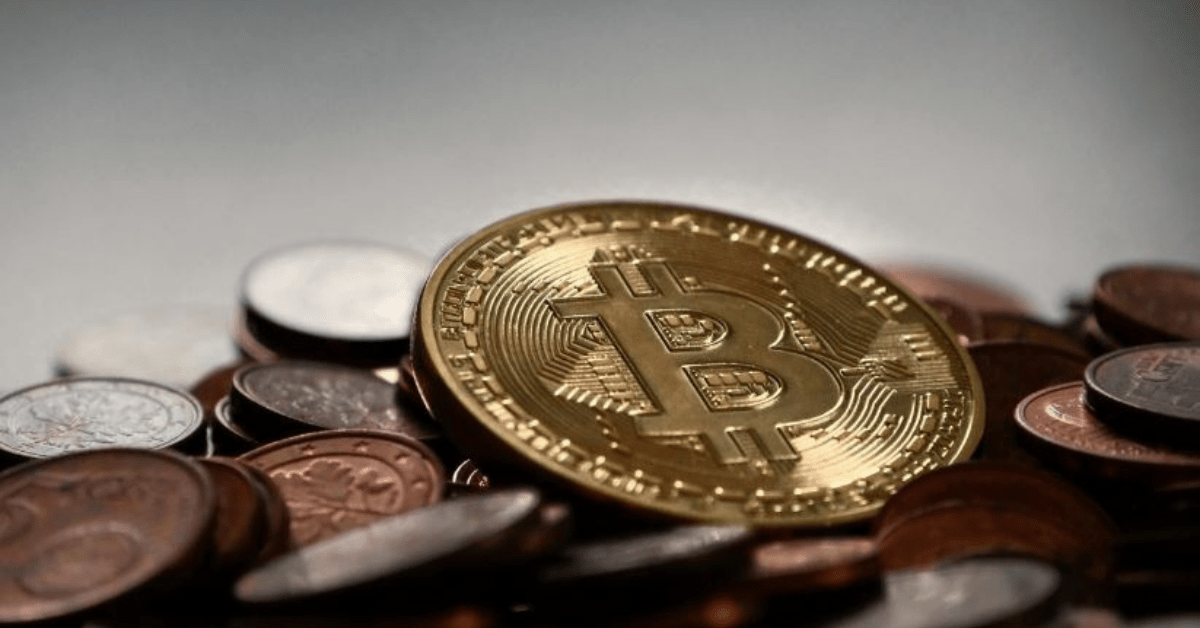 There are thousands of different types of cryptocurrency in existence today, some 13 years after the first cryptocurrency, Bitcoin, was created in 2009. Cryptocurrencies are a type of decentralized digital currency and have steadily grown more and more popular over the past decade. Today, some 16% of Americans say they have used, invested in, or traded cryptocurrency.

If you are interested in investing in cryptocurrency, it helps to know what your options are. In this blog post, we will highlight some of the most well-known and rising cryptocurrencies that you can invest in, from Bitcoin to Marscoin and more.

Let’s get started with this quick guide to cryptocurrencies you need to know about in 2022.

As noted above, Bitcoin was the currency that started it all. At the time of its launch, it had a price of zero, which had risen to $0.9 by the following year. Today, Bitcoin has a value of around $32,000.

Written into the coin’s code is a mining cap of 21 million Bitcoin. Already, around 19 million coins have been mined, though it will take 120 more years for the final 2 million coins to be mined.

The coin is quickly becoming mainstream. For example, it has been a legal tender in El Salvador since 2021, with every citizen given $30 worth of Bitcoin.

When it was first released in 2013, Dogecoin was considered to be a ‘meme coin’. It was created as a joke to make light of the speculation that tends to surround cryptocurrencies. Despite this, Dogecoin has grown in recognition in recent years, though its value remains low (around 0.13$).

The currency came to global attention thanks to Elon Musk, who has referenced it several times, including in tweets. With Musk poised to purchase Twitter, we can probably expect to hear more about this cryptocurrency this year.

Litecoin is one of the oldest cryptocurrencies, first created in 2011. It hit its highest value in May 2021, when it reached around $350, though has since slipped down to $91.

This cryptocurrency is based on an open-source global payment network and offers faster transaction confirmation times than the afore-mentioned Bitcoin.

An up-and-coming type of cryptocurrency is Marscoin, which is not just a smart investment opportunity but also helps to fund efforts to establish the first human colony on Mars. This altcoin proudly supports this and many other space-related projects.

You can learn more about Marscoin, its space ambitions, and investment strategies by checking out bytefederal.com.

The Different Types of Cryptocurrency

As noted, there are quite literally thousands of different types of cryptocurrencies available today. Honorable mentions include Ethereum, Monero, Tezos, Solana, and Chainlink. There are many advantages to paying for products using digital currencies over physical currency right now and, of course, there is also excellent investment potential.

Like this blog post on the different types of cryptocurrency? Be sure to check out our other informative articles on a wide range of interesting topics.