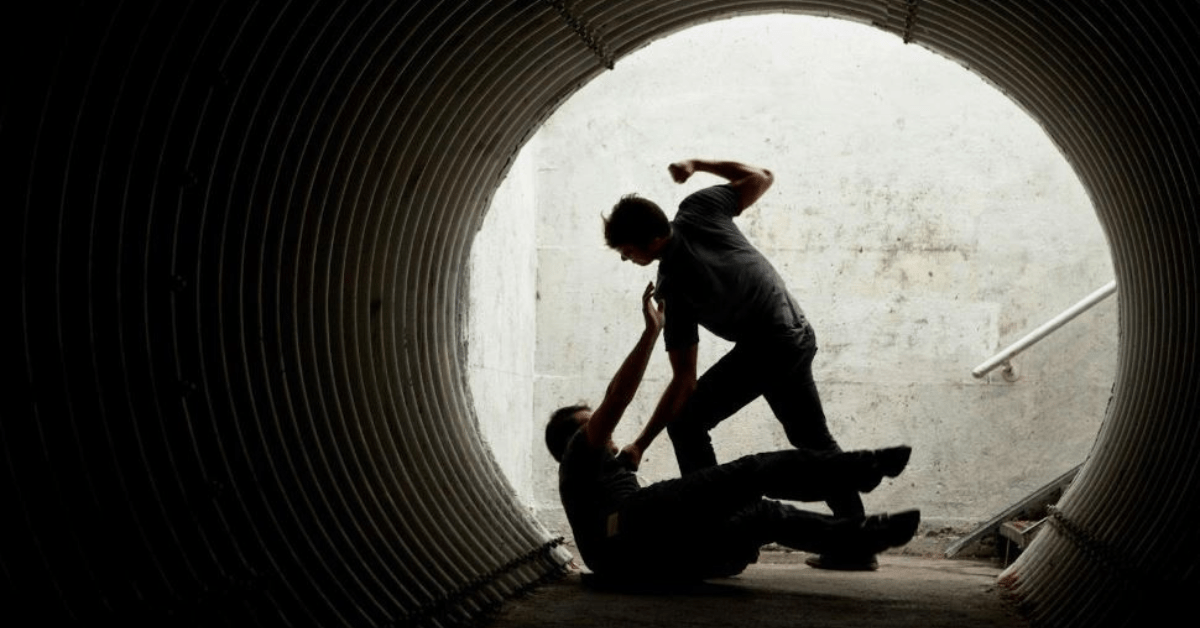 Did you know that there are different types of assault in NSW? Do you know the difference between common assault and aggravated assault? These are all relevant questions you’ll need the answers to if you happen to be accused of assault.

Fortunately, we’re here to help and, in this post, we’ll look at the different types of assault and their penalties in more detail.

What are the Different Types of Assault?

Common assault happens when the victim is not seriously injured and can also include a mere threat of violence that might occur in the future. Cases of common assault are typically less serious and, as such, are typically dealt with in the local courts.

Assault occasioning actual bodily harm happens when the victim suffers a physical or mental injury because of the assault. To successfully prosecute an offender for this type of assault, the prosecuting team must prove that the injury interferes with the way the victim lives their daily life.

As the name implies, grievous bodily harm refers to assault cases where the victim suffers serious injuries. It’s important to remember, though, that these injuries do not necessarily have to lead to lasting effects. Also, due to the seriousness of this type of assault, it almost always results in a term of imprisonment if the offender is found guilty.

Wounding involves assault cases where the victim’s skin is broken beyond the first layer. As is the case with grievous bodily harm, these cases also typically result in a term of imprisonment if the offender is found guilty. To succeed with a prosecution, the prosecuting team needs to prove that the victim’s wound was caused by the accused.

What are the Penalties for Assault?

Now that we’ve looked at the different types of assault, it’s time we consider the penalties. Understandably, as the seriousness of the assault increases, so too does the penalty. This means that the maximum penalty for:

It’s important to remember that the penalties for assault might vary based on several factors. For example, if the offender has any previous convictions, a longer penalty might be imposed. Likewise, if the victim is a police officer the penalty could also increase. Ultimately, every case will be adjudicated on its own merits.

To learn more about assault or if you need assistance with an assault charge, get in touch with Riviere Law. We’re your preferred criminal law experts in New South Wales.

What will you require when you have a kid,...
Read more
Tech

Previous articleThe Importance Of Measuring Binding Affinity: Why It Matters For Your Application
Next articleTips For Choosing A Baby Bottle And Its Size? Things To Know
Digital Media