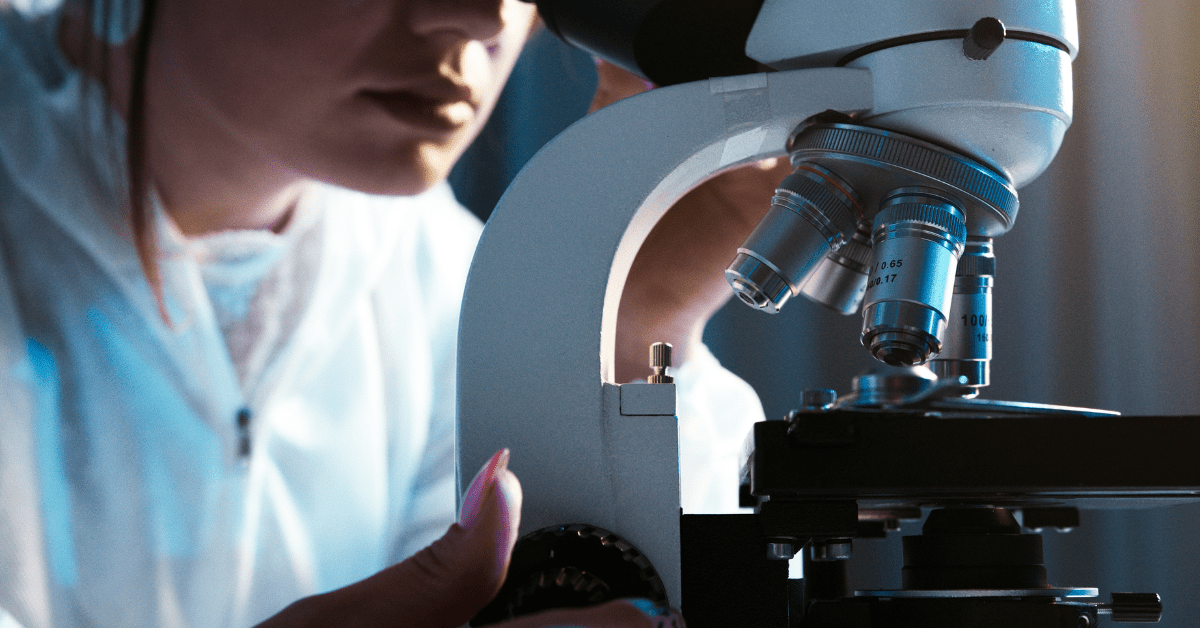 The heart of microbiology is founded on molecular relationships. Studying and testing their thermodynamics can provide crucial data for improving our knowledge of molecular functions, especially that of binding affinities. Intermolecular interactions among proteins are coordinated in an exact manner that is dependent on time. The binding affinity can be classified as the strength of these interactions and is usually measured in Physico-chemical terms.

Drug research has been using biomolecular structural models to predict binding affinity for more than 40 years. This is especially important for drug efficacy. The stronger the bond between the drug and the drug receptacle, the more effective a drug will be in treating whatever ailment it is being used against. Researchers test a specific biomolecule, such as a target protein or a DNA molecule, and its ability to electrochemically bind to its binding partners (or ligand), such as a drug or an inhibitor. Binding affinity is normally measured and recorded by the equilibrium dissociation constant (Kd), which is then used to rank these biomolecular interactions in order of strength. The smaller the Kd value, the greater the binding affinity of the ligand to the biomolecule being tested. Alternatively, the greater the value, the weaker the attraction between the target biomolecule and the ligand. When researchers are testing new drugs, they are hoping for the smallest potential Kd value, which will provide the strongest binding affinity possible for that pairing.

Binding affinities are also influenced by non-covalent intermolecular interactions, such as electrostatic exchanges, hydrogen bonding, Van der Waals, and hydrophobic forces between the pairings. The binding affinity between a target biomolecule and its ligand can also be affected by the very presence of other molecules.

When researching proteins and biomolecules of any type, understanding intermolecular interactions means understanding the binding affinity of those biomolecules to ligands. This also comes into play when researching receptor binding, protein complexes, and enzymatic reactions. In drug research and development, binding affinity helps researchers create drugs that bind effectively and specifically to their selected targets.

There are many different research applications where measuring binding affinity comes into play. For example, knowledge of biomolecular interaction has been used to construct detection systems and biosensors, where imitating biological behavior can be used to detect, and subsequently diagnose diseases. However, regardless of the application or its purpose, testing for the strongest possible binding affinity is still of paramount importance to the efficacy of the application, and the subsequent outcome of the treatment or use.

How to measure and evaluate binding affinities | eLife (elifesciences.org)

On the binding affinity of macromolecular interactions: daring to ask why proteins interact | Journal of The Royal Society Interface (royalsocietypublishing.org)

Did you know that there are different types of...
Read more
Digital Marketing

Previous articleTips About WordPress That Every User Needs To Know?
Next articleThe Five Types Of Assault In New South Wales And The Penalties For Each
Digital Media