Ever since Viking I snapped the first photos of the Face on Mars, NASA scientists have scrambled to explain the strange evidence of artificial tampering on the surface of the Red Planet.  Most recently, the Curiosity rover has sent back images of a purported ‘Buddha Statue‘ that it came across.

Here are some of the strangest formations discovered on the surface of Mars over the years.

The Opportunity rover snapped this photo of what appears to be a skull on the surface of the planet back in 2006.  The visage really appears to just peek over the ground in which it is half-buried. 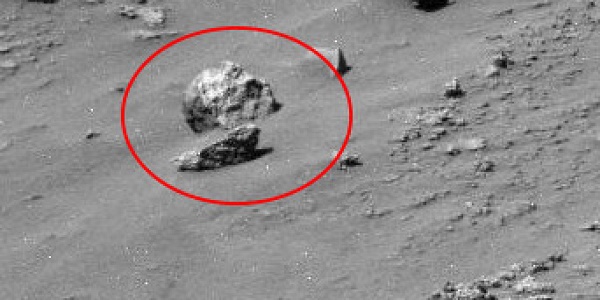 In 2007, the Spirit rover captured this image of what looks like a well-defined statue of a woman. NASA argues it’s just a rock. 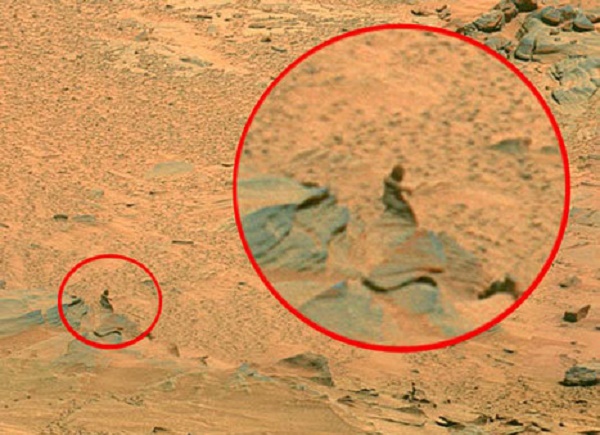 Curiosity came across this rat, who is taking the internet by storm. You can even follow him on twitter. 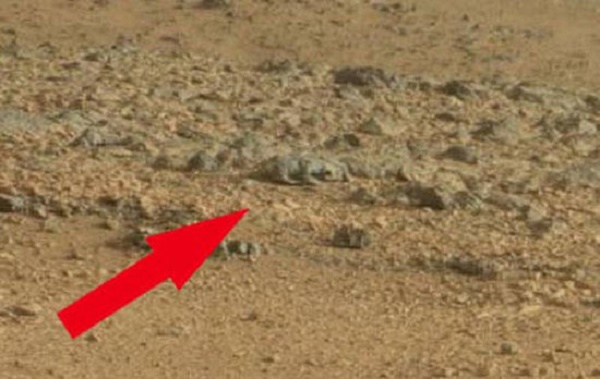 Curiosity has been busy over the years.  In 2013, it caught this image of an iguana.  You have to admit, it does bear a remarkable likeness. 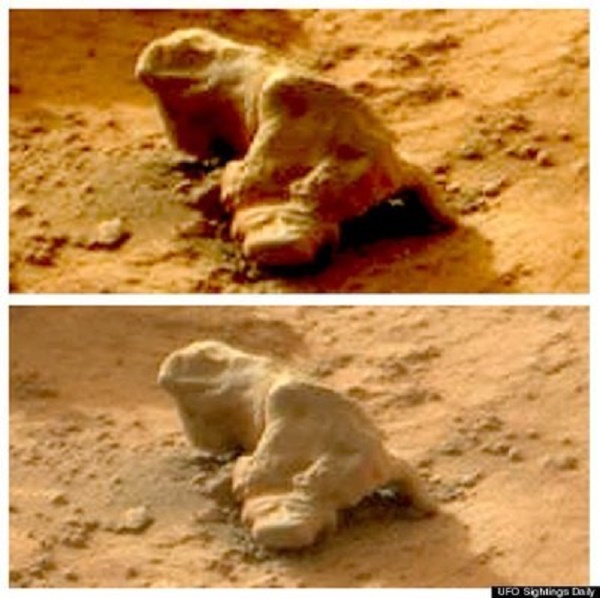 Curiosity just about ran over this finger before it stopped to snap a photo to send back to scientists. 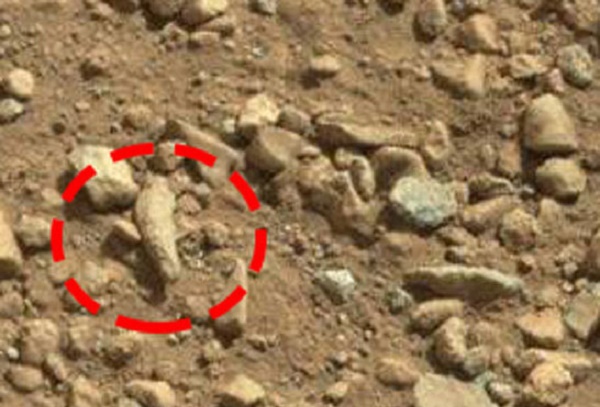 This thigh bone is yet another Curiosity find, continuing the humanoid bone theme. 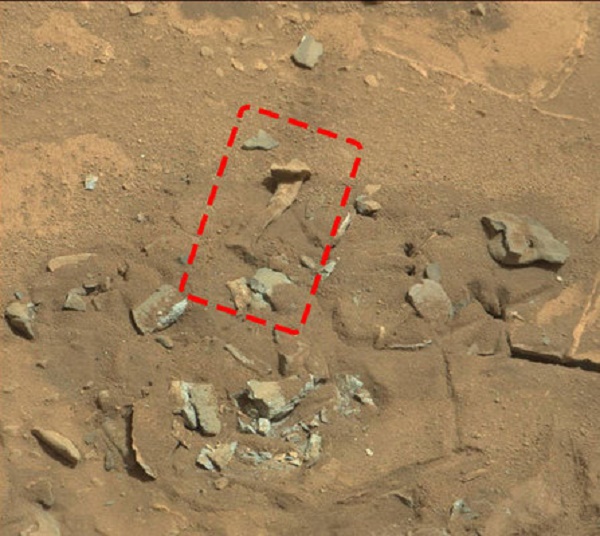 Opportunity was rolling along, minding its own business, when this donut shaped rock mysteriously appeared, shocking observers. 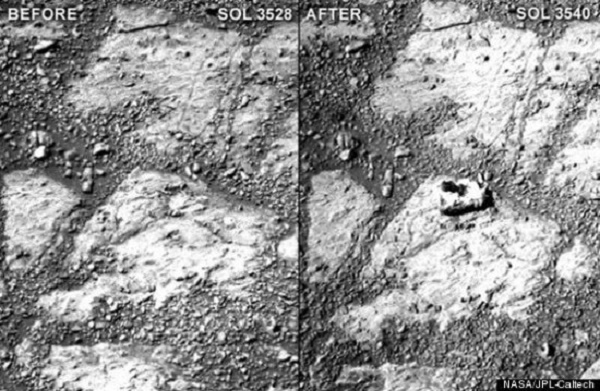 Curiosity snagged this image of a pyramid in the distance. Inexplicably, subsequent photos showed no pyramid! 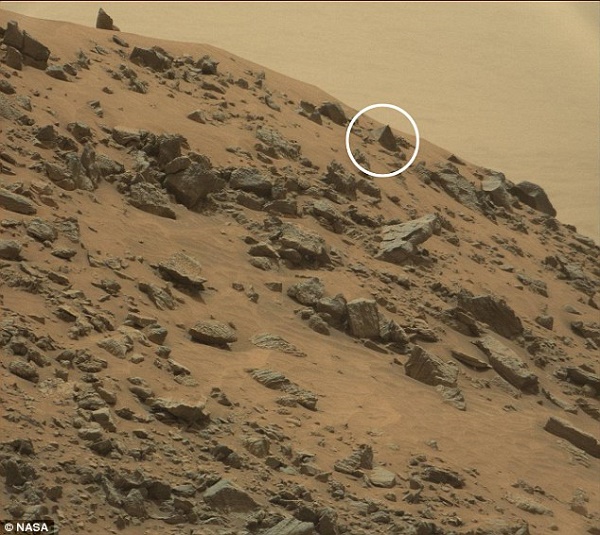 NASA seems to think that all these images are simply rocks, but the jury will be out at least until humans touch the surface of Mars in 2025.