Important things to look for when buying a house 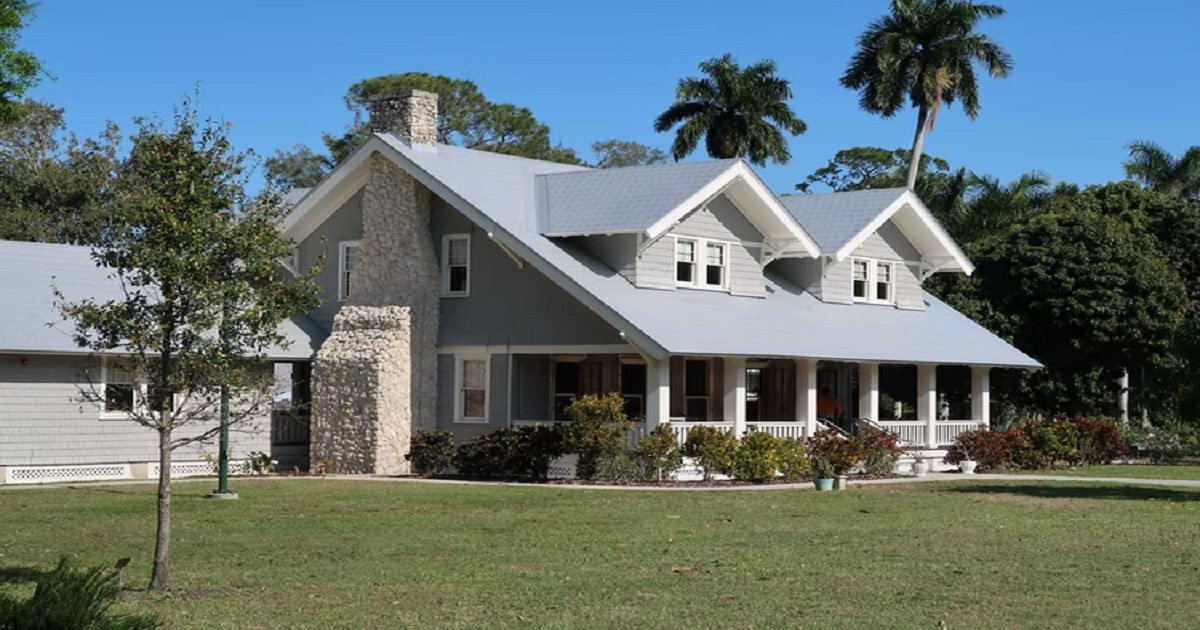 When visiting the place you might be living in for the next few years (or even decades) it’s easy to do so wearing rose-tinted glasses. You love the idea of the house from what you saw online, and because of this you see everything as wonderful even though there might be significant issues with the property. Stay objective, and keep focussed on the following factors…

Take a big, deep breath through your nose when you enter the house. Does it smell musty? If so, there’s almost certainly a damp issue. Also look at the walls, skirting boards and ceilings for flaky bits of plaster and damp patches. Sorting these issues can be a major undertaking and, in severe cases, damp can lead to, or be caused by, structural damage.

Is it structurally sound in the house?

Don’t worry about thin cracks in the walls, but rather large cracks where there’s an extension or a bay window. Otherwise, pay for a chartered surveyor to look at the home. The money invested here could save you thousands by preventing you from purchasing a home that needs extensive work. 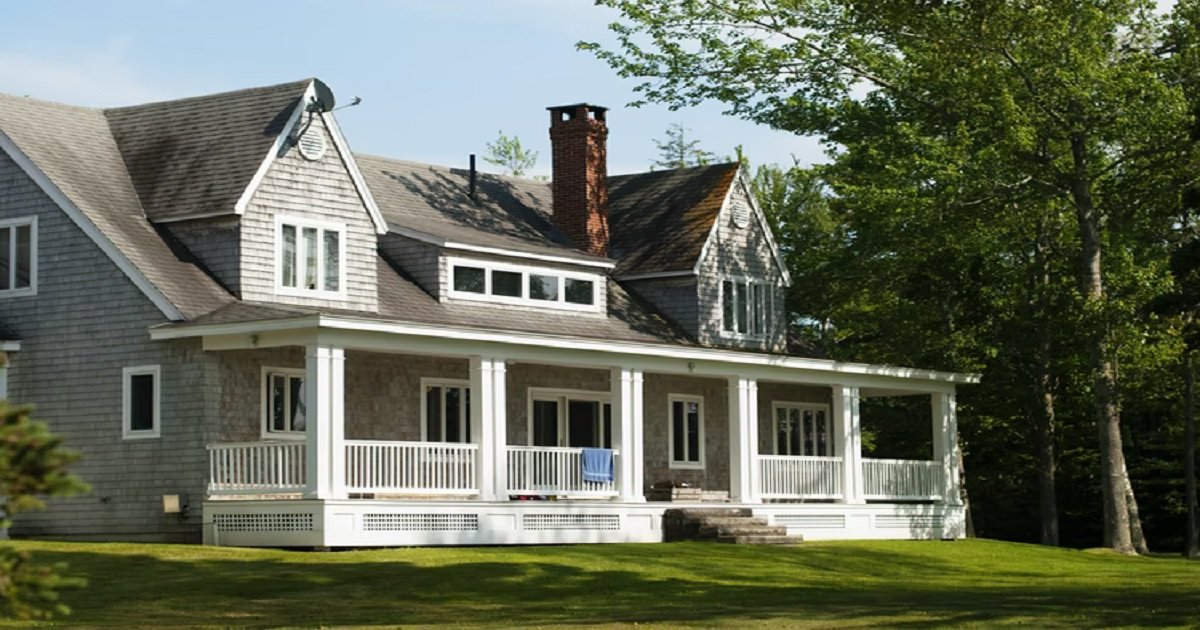 How does the roof look?

Check for missing tiles or large cracks. Also ask how old the roof is. If it’s older than 15 years, it might need replacing in the relatively near future, and that’s not a cheap job.

Don’t feel shy about turning all the taps on and off. Remember, you’re about to part with hundreds of thousands of pounds so social embarrassment shouldn’t deter you from making sure everything’s as it should be. Also check there’s no moisture beneath the sink, and that the radiators work. Ask the owner to turn on the boiler, and ask them how old it is. If it’s ancient, it’s not effective at heating the house or is noisy, you might have to renegotiate the price to account for buying a new boiler.

Are the rooms large enough?

Don’t be deceived by clever lighting and cunningly-placed mirrors. Imagine your own furniture in each room and decide whether it’s what you’re looking for.

It’s important to speak to the neighbours. Knock on their doors, have a chat, and ask them what the area’s like. It’ll give you a chance to assess them as well as the neighbourhood.

The important thing is to not fall in love with a house before you’ve looked around it. Stay level headed, take your time and keep your eyes peeled for faults. It might seem like a negative way to approach things, but it’ll give you the best chance of ensuring no nasty surprises once the keys are in your hand.