Things You Should Know When Moving to San Francisco

San Francisco is a dream destination for millions of people. Those who have never lived there imagine this Bay city as heaven, especially for tech employees. Young people flock to SF in search of more opportunities and high salaries, but only a few of them manage to survive there and achieve some success. Why does it happen? The fact is that SF can compete for being called hell for new arrivals and there are several reasons for that. 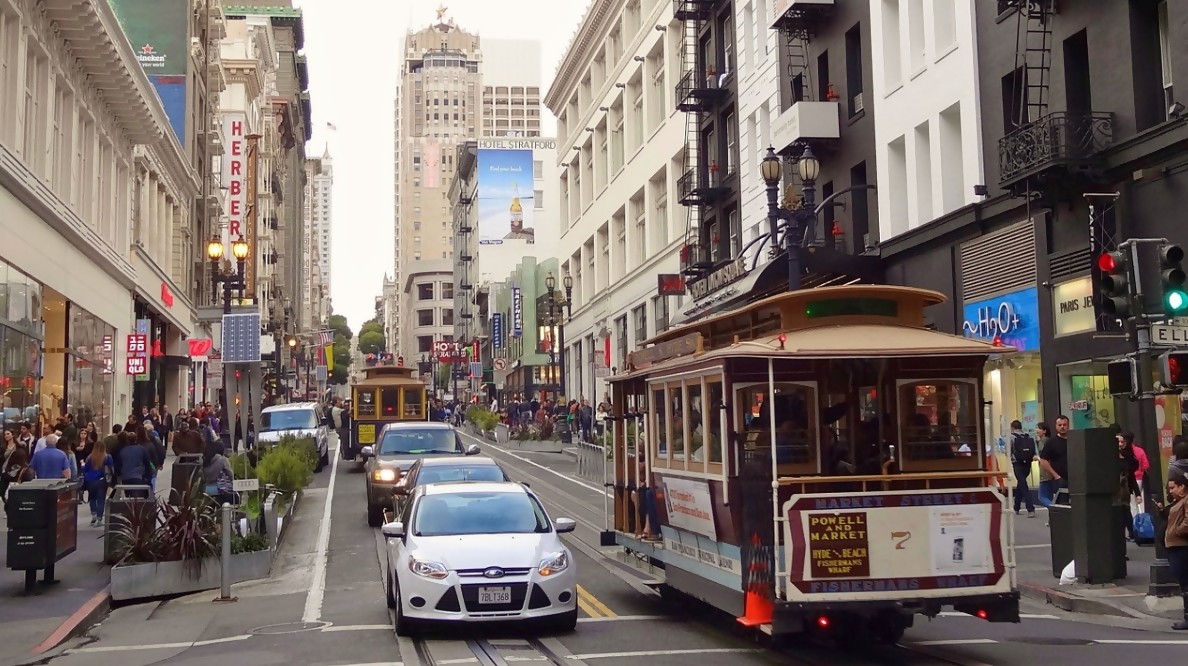 Get ready to spend more, much more

Saying ‘San Francisco is an expensive city to live’ you say nothing. It is the second most pricey city in the US and the fifth in the world. Some studies mention that a sufficient income in SF must be over $117,000, but the salaries of both teachers and firefighters do not reach even $60,000. Housing is extremely expensive with the median home value of $1,359,800. Other factors influencing the cost of living index are much higher too.

What does it mean to live in SF? You can be one of 840,000 of the citizens and 4.7 million of metro population. As a result, you will move like a snail in everyday traffic jams if you are lucky car owners, stand in long queues for purchases and public transport, find no place to rest alone, etc.

You may be surprised to know that over 15% of people living in SF are homeless. 31% of these people have moved to this sunny city with a comfortable all-year-round temperature being already homeless. The number of people living in poverty is about 10%. The crime rate is considered moderate but there has been a significant increase in the number of crimes for 3 years. These are the main reasons why so many citizens are thinking of short-distance moving nowadays.

The unique location of the city which has spread on the steep slopes of the mountains going down to the bay coast has led to numerous steep streets. The steep percentage of some of them reaches 41% and 37%, so you may feel the blood run in through your veins driving along them. Moreover, pedestrians cannot live without comfortable shoes here, while the difference in altitude and other factors (such as weather and location) encourage to have a coat with even on hot sunny days. 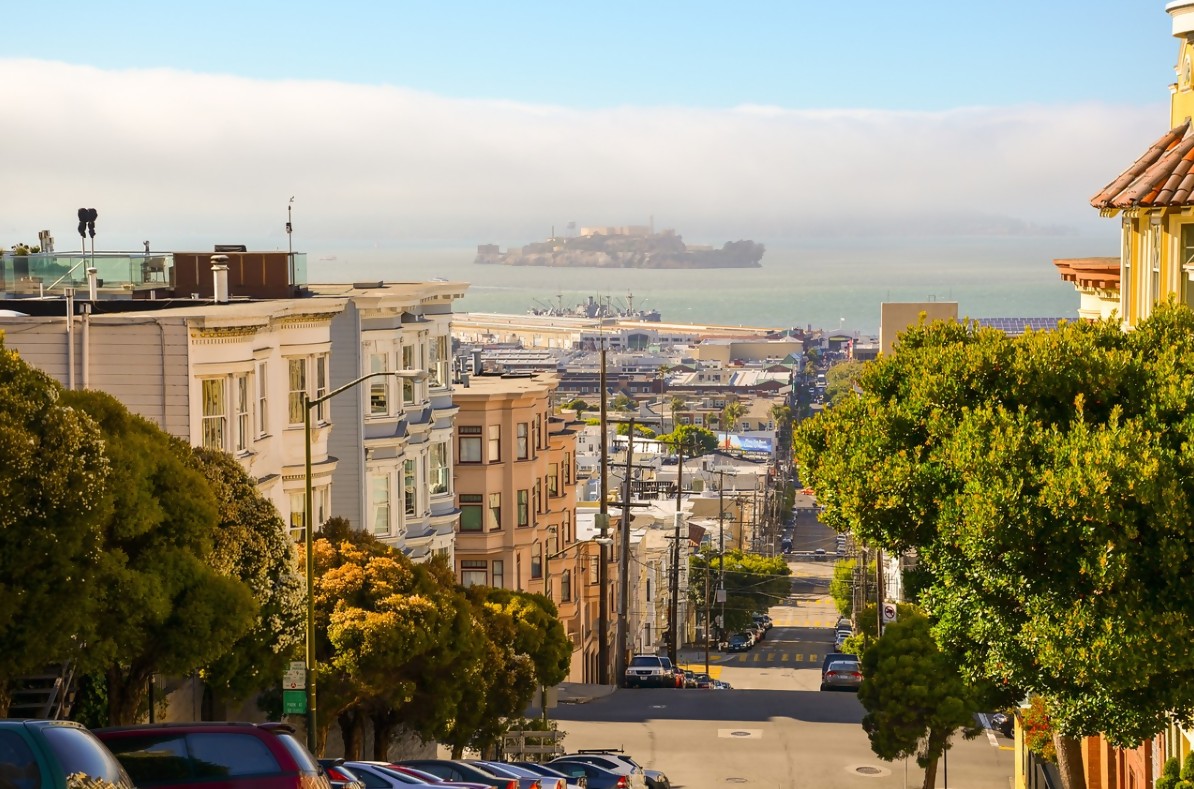 Everything is gathered in one city

The largest city of California has everything to spend time greatly. There are beaches, mountains, fun and leisure activities, tasty food, sports, but no matter where you go – you will be surrounded by crowds of people including ones which smell bad, so you will probably prefer solitude rather than joy.

SF neighborhoods are incredibly diverse and differ one from another greatly. Living in a certain neighborhood may provide you with a quotient since your choice may say more about you than your behavior.

Being the greenest city in North America, living in SF may be a challenge for you at the very beginning. You should get used to taking eco-bags to the shops or fetch everything in your pockets, standing for several minutes by the waste bins thinking how to distribute your rubbish, conserving water, using renewable energy, etc.

Don’t you smoke pot? Sometimes there is no need to smoke it yourself to inhale a great doze just standing by the smoker. When you live in San Francisco, it is more a rule rather than a rarity since medical marijuana is allowed here officially. The city can boast the highest percentage of marijuana smokers in the US. 15% of people over 12 years smoke pot every month, so be ready to become a passive smoker as well.

Living in SF is far from being perfect, especially if you start a new page of your life here. That is why it is important to consider all the challenges which await you in this city before moving there.