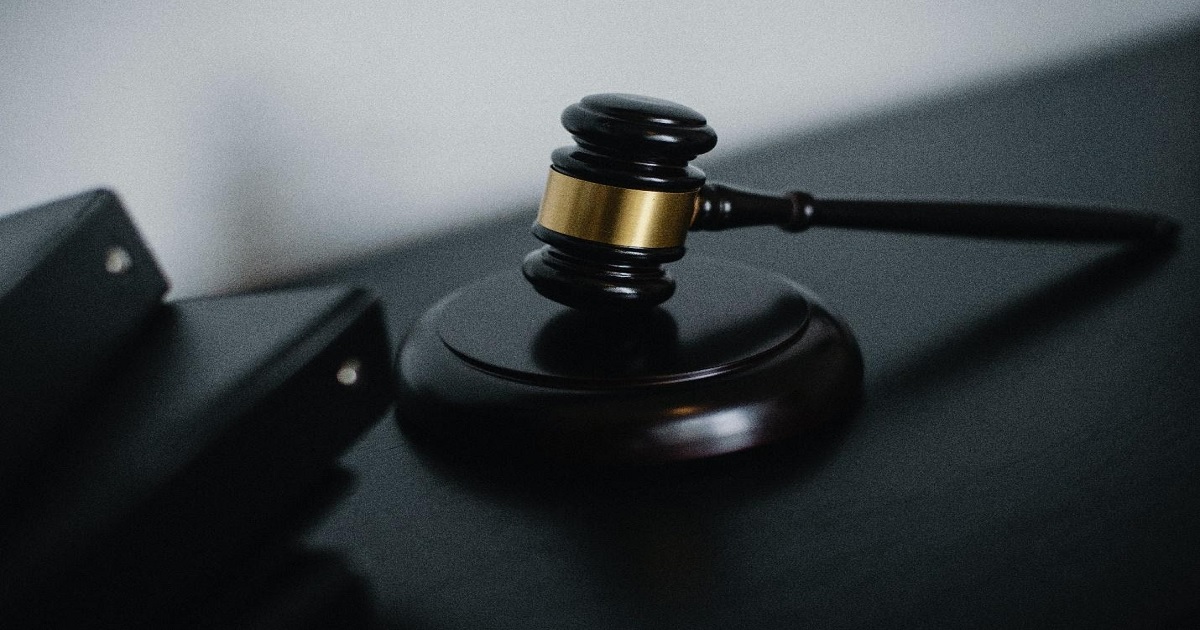 The concept of crime is both dynamic and relative – it keeps on changing with time. The approaches to crime have been unique in disparate societies and phases of human civilization. The extreme sentiments and emotions that society generally shows pronounce the individual’s approach to crime. According to researchers, several motives stimulate violent behavior in people. These motives range from issues such as peer pressure, poverty, religion, politics, etc. Despite several improvements in law and order, individual safety and security are still a more significant issue. One reason could be the lack of knowledge among people regarding different factors that motivate people to commit crimes. Hence, this article lists down three common motivators behind criminal behavior.

It would not be wrong to say that environmental determinants such as politics, culture, economics, society, and physical environment play a crucial role in shaping people’s attitudes and behavior. Individuals tend to adopt criminal behavior when living in a pessimistic environment. The probability of committing a crime almost doubles when a person doesn’t receive enough social support and lives in deprivation and poverty. Besides, illiteracy, unemployment, and not being aware of the risks involved in a criminal act can lure a person into becoming a criminal.

According to the Strain Theory that Merton proposed in 1938, an inadequate social structure can contribute to criminal acts. In most cases, when a person witnesses strain or stress in life, he/she begins to perform criminal acts. The actions generally follow an aim to eliminate all the negativity. Merton further stated that stress or strain comes in the following two types:

The goals mentioned above can be status, money, or autonomy from adolescents. However, in a greater perspective, different sociological theories consider communities to be the significant role players in stimulating criminal behavior among people. Yet, some societies have a higher crime rate than others. Social disparities like poor living standards, insufficient financial resources, cultural and ethnic differences play a central role in increasing the crime rate. If the social structure is at fault, crimes may emerge as a repercussion.

Government and legal institutions are taking action to spread awareness, considering the increase in crime rates and criminal behavior. One such measure is the inclusion of psychology-based topics in online criminal justice degree programs. Regardless of whatever the crime one commits, the social approach to crime plays a crucial role in predicting the increase or decrease in illicit activities.

Several new disciplines and fields have come into existence in the past few decades. Some of these investigate crimes in the light of both criminology and psychology. The motive is to identify the reasons and causes behind a criminal act. In various criminal investigations, criminal psychologists look to review the effect of psychological strands, personality characteristics, and individual differences related to criminal behavior.

However, according to the Psychodynamic Trait Theory, a person’s childhood experience plays a vital role in predicting and molding his/her interpersonal relationships. Other psychological elements such as id, ego, and super-ego further influence his/her behavior. In simpler words, the id controls an individual’s requirements for sleep, food, desires, etc. The ego controls the id by introducing limitations. Following this, the super-ego reflects the rules and morality of society by judging the situation. Among the three, it is the id that stimulates criminal behavior among people. These people have specific social and communicational complexities that lead to illegal activities.

The effects of altruism and empathy are also crucial in determining aggressive behavior among individuals. Altruism refers to the individual concern for human welfare. In contrast, empathy is a cognitive, emotional capacity to perceive the agony and feelings of others. Perhaps, the lack of altruism and empathy in a person gives rise to criminal acts and anti-social behavior.

People often feel negative when the system lacks to serve them their due rights or fails to understand their issues. However, an unfair judiciary or system is one of the common reasons behind an individual’s engagement in crime and criminal activities. Although most legal regulators try their best to ensure a fair judicial system, in some instances, the right individuals are proven guilty of the acts they never committed. Such unfair decisions portray society’s negative behavior, compelling the victim to show the ugly side of his/her personality.

Many victims, when proven wrong, result in killing members of the winning party or even those from the judicial departments. Notably, in many developing communities, it is easy to kill the innocent due to petty issues, suggesting the lack of rules and regulations.

In conclusion, there are a variety of scientific disciplines that have discussed the cause of criminal activities. There are a lot of factors that affect the decision of a person to commit illegal activity. This article focused on some of the common motivators of crimes within a particular society. It is worth mentioning that identifying motivators can help offer reasonable grounds for determining specific policies for handling criminals and crimes more effectively.