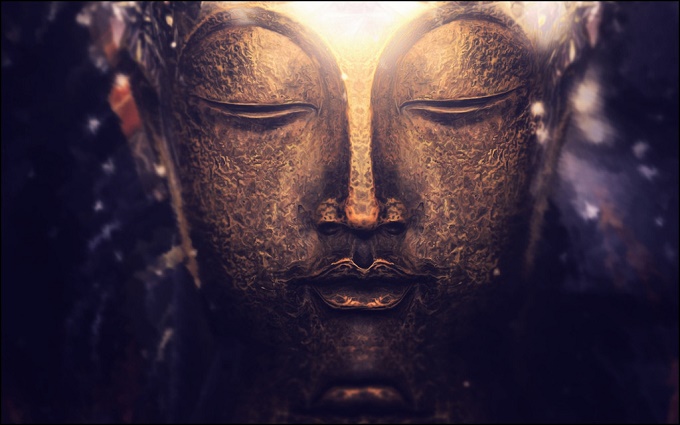 By its means they are greedy, this itself is greed. Greed and all its dilutions such as desire, lust, urge, yearning, craving, wanting, longing, & hoping all has the characteristic of grasping an object, like an adhesive glue attaching to it. The function is sticking, binding, and clinging to it, like meat put in a hot pan. It is manifested as not giving up, not releasing, & inability to drop the object.

Greed’s proximate cause is seeing enjoyment in things, that lead to bondage! Swelling with the current of craving, it should be regarded as taking beings with it to the states of loss, as a swift- flowing river whirls to a great ocean…!

Hate itself hates, by its characteristic ferocious, vicious and furious rage, like a provoked snake. Its function is to spread, like a drop of poison, and to grow up its own source, like a forest fire. Hate is manifested as a cruel persecution, like an enemy who has got his chance. The proximate cause of hate, anger, irritation, aversion, and opposition is any source of annoyance.

It should be regarded as like stale urine mixed with poison…!

Ignorance has the characteristic of blindness, delusion or simply unknowing. Its function and consequence is non-penetration, by concealment of the real individual essence of an object. It is manifested as the absence of right view, and a deep mental darkness. The proximate cause of ignorance is unreasoning and wrongly directed attention neglecting all analysis of cause and effect… It should be regarded as the deepest root of all, that is disadvantageous…!