Top Social Media Sites Used In The UK By Numbers 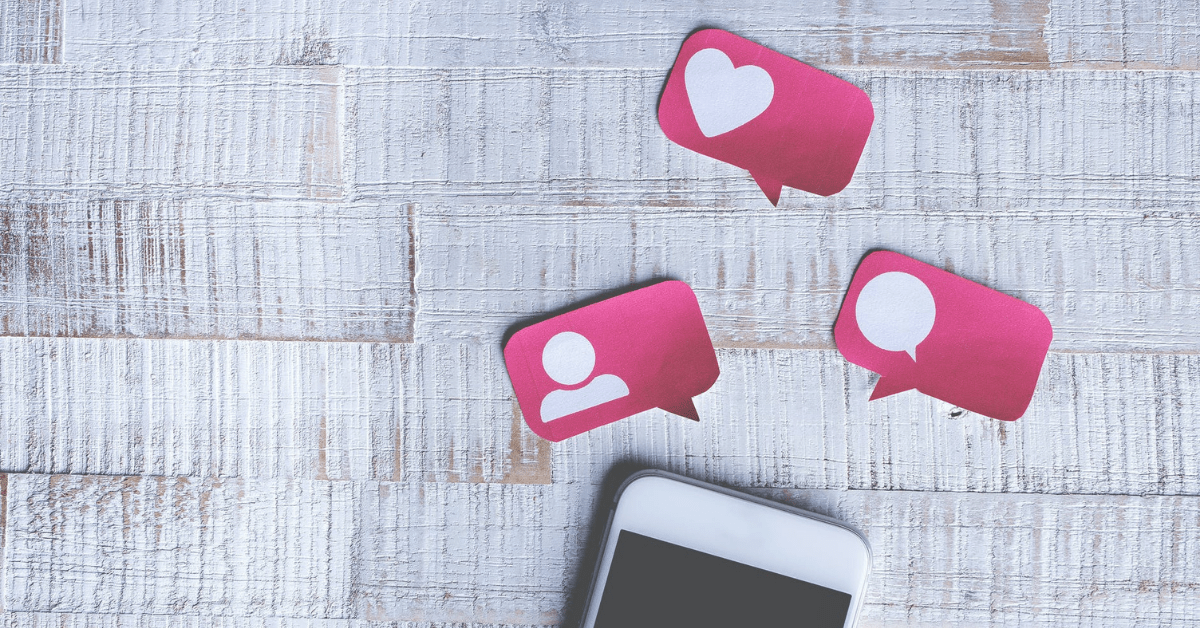 Despite the number of Social media users around the World crossing the 3.6 billion mark in 2021, trends in social media usage now vary from one country to another.

Out of 48 million social media users in the UK, 39 million access social media via mobile devices. This is attributed to increased Internet penetration compared to other parts of the world. While an estimated 67% of the UK population uses social media, social media preferences vary from one person to another.

In this blog post, we highlight the most popular social media platforms in the UK.

Instagram is undoubtedly one of the most popular social media platforms in the world. With more than 2 billion active users worldwide, Instagram is widely used across the UK thanks to its visual features.

The visual features that come with Instagram have pushed the total number of female users in the UK to 56%. Today, there are slightly over 27 million active Instagram users in the UK which accounts for 40.6% of the country’s population.

With the majority of Instagram users in the UK being women, the number is likely to double thanks to Instagram’s great features.

Statistics indicate that 33 % of YouTube users in the UK watch videos on the social platform at least once a day. Ranked the second most popular social media platform for influencer marketing, the popularity of YouTube in the UK is poised to increase big time.

Today, at least  35% of the adult population in the UK uses YouTube. Known to support sharing of video content, YouTube has emerged as an ideal marketing tool for most entrepreneurs. Ranging from established brands to new startups, YouTube comes with an array of features that has attracted the interest of many entrepreneurs across the UK.

Although believed to be used by professionals, LinkedIn comes with great features that one can use to expand the scope of the audience. Working as an employment platform through a mobile app and desktop version, the number of users in the UK has more than doubled over the years.

Recent statistics indicate that the number of LinkedIn users in the UK has crossed the 30 million mark. This accounts for 45.7% of the UK’s entire population. Additionally, the majority of these users are between 24 to 35 years.

Whereas LinkedIn is not considered a generic social media platform like others, statistics indicate that it’s more preferred by users in the UK compared to Tiktok.

Even though Tik Tok is new in the world of social media, usage statistics in the UK have been gaining an upward trajectory at an alarming rate. Common among children and people between 18 to 24 years, Tiktok usage is projected to hit 12.5 million by 2024.

Nevertheless, the video-sharing platform is now downloaded at least 1 million times every month in the UK. However, the number of Tiktok users in the UK is likely to cross 10 million by the end of 2021.

Commanding over 1 billion active monthly users around the world, the video-sharing platform has become one of the most powerful tools of networking among many entrepreneurs and influencers. All you need is to download the app, install and access tonnes of video creation features that come with the app.

Therefore whether you are in the UK or any other part of the world, you can leverage Tiktoks features to unlock various opportunities for your brand.

Today, the number of Snapchat users has crossed the 10 million mark representing 30 % penetration in the UK. With 63 % of social media users in the UK using Snapchat, it signals that more people are likely to embrace Snapchat in the days to come.

Ever heard of Vimeo? Just like YouTube and Twitch, Vimeo is a social media platform that lets users create, share or go live. Similar to other video sharing platforms you can leverage the platform’s features to create, share videos or go live.

Vimeo has over 200 million users with slightly over 1.6 million users who have subscribed to access premium features. Ranked the world all in one video platform, Vimeo usage in the UK  has more than doubled over the years.

With a free account, users can upload up to 500MB of data per week. As such, advertisers and artists have now embraced the platform to showcase talent and products. Although a majority of Vimeo users are located in the US, approximately 6.23% of the total number of users are based in the UK.

Last on our list is Reddit. Although underscored, the social platform comes with an array of opportunities that you can unlock to improve your networking experience. Commanding over a 1.3billion visitors monthly, it is in no doubt the social site is ranked among the biggest in the world of social networking.

Some of the key features that have attracted users include the ability to access news content on the platform and allowing users to interact with the content. It is against this backdrop that Reddit has attracted a large number of internet users across the UK.

As the craze for social media usage grows by double digits, the UK market is abuzz with social media activity to build new relationships with the rest of the population. If you are in the Uk and wondering which are the best platforms that you can use to network, then this article offers an array of options that you can choose from.