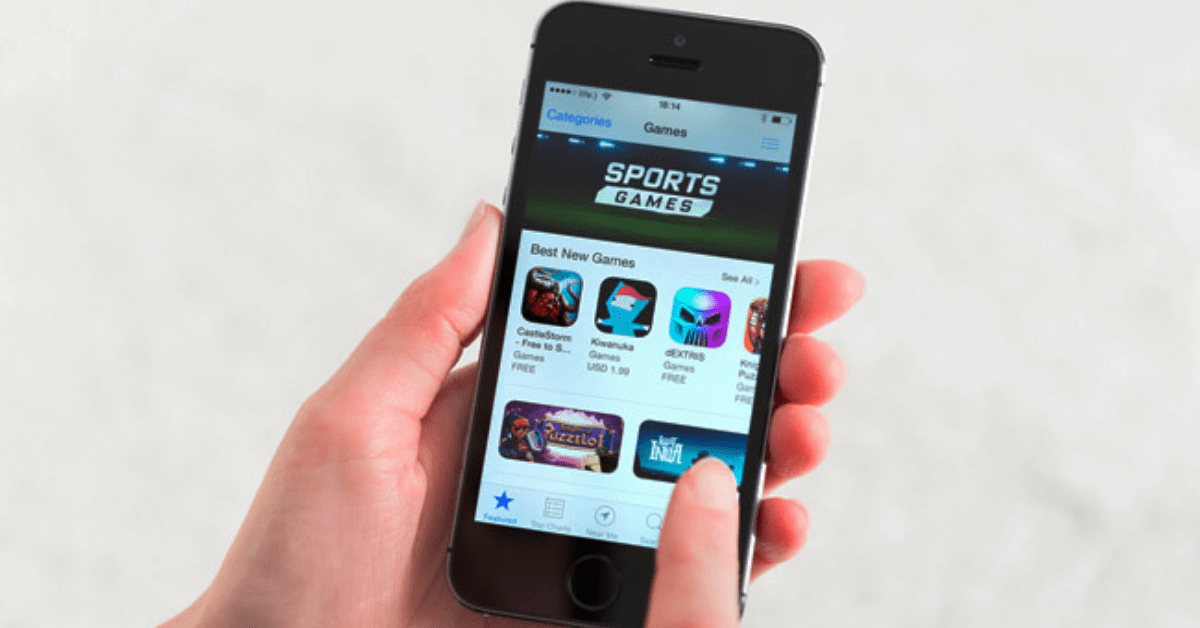 Another excellent year for the mobile game market is coming to an end. As we move towards next year, we can expect innovations and new technologies to rise and dominate the competitive world of the mobile gaming market.

The mobile gaming industry is constantly booming, and there are no signs of it slowing down. According to one article, the number of mobile game players around the globe right now is almost 2.7 billion in numbers. It also makes sense that mobile games generate most of the revenue of the App Store (66%). As said earlier, these stats are most likely to rise in the upcoming years.

Let’s find out the hottest trends in mobile gaming applications. Keep on reading!

AAA Mobile Game Development is on the Rise

One of the biggest hit and hottest gaming apps in trend in 2020 was miHoYo’s Genshin Impact. The game was well-received by the players, and in its first month of release, it was downloaded 15 million times and generated more than $150 million in revenue.

What makes this game a standout is the quality of graphics, gacha-style monetization, and open-world gameplay. In addition, you get to enjoy the same experience on your mobile phone as you would on your gaming pc or console. In short, miHoYo brought incredible AAA console and PC games to a smaller screen.

Since Apple came up with the changes regarding IDFA, it has been troublesome for the mobile game publishers to do targeted advertising, which directly impacts monetization and user acquisition.

With ongoing changes, game developers need to introduce new marketing strategies to adjust in this challenging time, such as exploring offline channels.

It is now a requirement for game publishers to invest in marketing creatives now than ever. Interactive advertising strategies are a great source of attracting more users. Integration of creative geniuses and data science is another great way to achieve favorable results.

To have a better understanding of what IDFA is and how to overcome the challenges it presents for mobile game development, then get in touch with a well-known iPhone app development company today!

Hyper-Casual Games are Here to Stay

Even though we are witnessing the rise of new technology and game genres every day, hyper-casual games are still going strong. According to one report, hyper-casual games have surpassed the mark of 10 billion downloads in 2020. It also states that the adoption of this genre of games has increased by 45%. The reason behind the immense popularity of hyper-casual games is they are relaxing and easy to play.

A survey indicates that 83% of working Americans play games on their mobile devices, with 55% playing during work breaks. The survey also states that people give priority to playing games rather than drinking coffee during breaks.

The puzzle game genre went through quite a few changes in recent years. The most significant one is the inclusion of meta-layers in the core gameplay. All the top match-3 puzzle games adopt this feature because the players want variety and surprises, not just plain old puzzle games.

It makes the market saturated, and the gameplay of these kinds of games becomes more innovative, which keeps the user interested and coming back for more.

Such a strategy garners a larger audience. With the help of meta-layer, puzzle game developers can attract gamers interested in features like storytelling, fashion, and design and generate additional revenue from this.

According to Sensor Tower’s Industry Trends report, core titles are leading in the department of player spending. Core games like PUBG mobile, Roblox, Honour of Kings, and Genshin Impact are leading in that list.

The source of income in core games are subscription and in-app purchases monetization models. It has proven to be a lucrative strategy, and more and more developers are heading towards building IAP games as it boosts revenue stream substantially.

Subscription-Based Games are the Cash Cow

The subscription-based model has been very successful so far, and many mobile games publishers are adopting this structure rapidly. Gaming apps in a trend that use this monetization model are Fortnite, Boom Beach, Wheel of Fortune, Sand Balls, etc.

Social Features are on Demand

Ever since the pandemic hit us, people craving more and more social features in games. PC and console games already had those features, but mobile gaming was lacking in that. Now, it is a must-have feature for gaming apps in trend to have. A few of the social features in top games are in-game chat, social media connection, co-op modes, PvP modes, guilds, etc.

People are Watching More than Playing

Esports has revolutionized the way people look at the game industry now. The interest of people watching players playing mobile games as a spectator like watching a conventional sporting event is now becoming a norm. So much so young adults and teenagers are more into esports than traditional sports.

Almost all the gaming apps in trend are moving towards streaming platforms like, most prominently, Twitch. They have a chance to promote their products free of cost and with paid promotion as well. Eventually have their game downloaded by the viewer.

The technology of augmented reality enhances the real-world environment of users through integration with virtual reality, is a perfect match for mobile gaming. The game which used this technology and got worldwide popularity for doing so is Pokémon Go. And it is certainly not the last gaming app in a trend that leverages this innovative technology.

According to one report, AR and VR market generated a revenue of over $22 billion. It is likely to grow in the following years with a prediction that it will be a market of over $160 billion by 2025. And a fair amount of share in the growth of AR is due to its usage in mobile gaming apps technology.

Breaking the Gender and Age Stereotypes Towards Gaming

According to one article, different kinds of people of all ages are engaging in mobile gaming. Some of the highlights are that women hold the share of 51% of mobile gamers, and women tend to play for longer durations than the opposite gender. Another interesting fact is 43% of female gamers engage in different games more than five times a week, to 38% of the male gamers.

Now, let us talk about age. The average age of a mobile app gamer is 36.3. Another interesting and surprising fact is the age group of 16-24 makes 14.2% of the complete mobile gamers’ demographic, whereas people who are 45 or older make up nearly a third of it. So, moms are more likely to spend much time on mobile games as compared to their children.