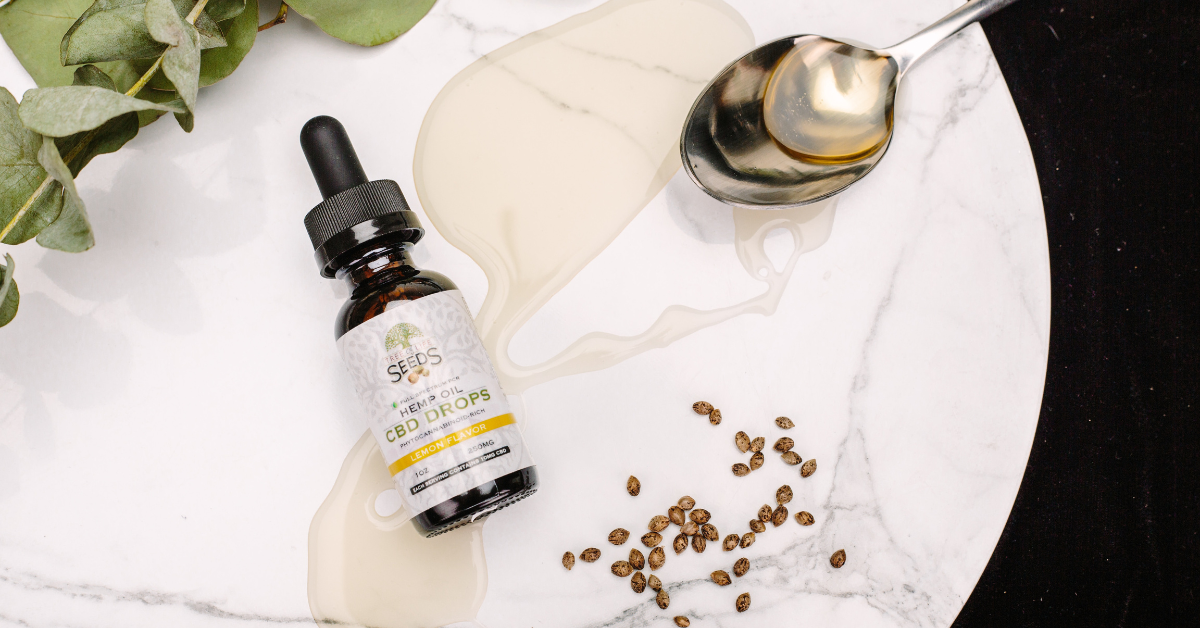 In 2018 legislation passed that rocked the Cannabis world; with the Hemp Bill or otherwise known as the Farm Bill, the door was swung wide open for a range of new products. While there is a ton of content in the bill, in a nutshell, it helped legalize CBD products that contain less than 0.3% Delta-9 THC (the outlawed chemical compound in marijuana).

This first led to an explosion in the CBD industry, with CBD products being found across the nation in stores and with several online CBD stores competing over the internet.

A popular option for many people is full-spectrum CBD gummies, but for those that want CBD alone, there are isolated CBD products.

A product that is derived from the creation of CBD is Delta-8 THC. Delta 8 is legal in most states and federally legal. It offers a euphoric yet milder high than Delta-9, the chemical responsible for the high when smoking marijuana. A number of people report their preference for delta 8 THC edibles, as they are less intense than delta 9 and are legal and affordable.

The newest of the bunch to make a big splash has been THC-O, a synthesized chemical compound taken from the Delta-8 THC. Many people dub THC-O the “psychedelic cannabinoid” as it is exceptionally potent; in fact, it is three times more powerful than regular weed. As a result, it can offer an experience akin to tripping on magic mushrooms or LSD.

All three of these product lines can be consumed in numerous ways, the most popular being vaping, smoking, or eating edibles. The amount of recipes, including infused CBD or Delta-8, is truly limitless. However, by far the most popular are candy-like edibles such as gummies, cookies, and other baked goods, while some prefer infusing teas and other drinks.

While the Farm Bill has been controversial in some people’s eyes, the reality is the country is moving toward the legalization of recreational marijuana. This is progress that will likely not be stopped, so focusing on the Farm Bill seems relatively trivial for those doing such a thing.

It's critical to stay up with market developments and...
Read more
Travel

The health of your feet is critical for your...
Read more
Home

Through the Justice Initiative, President Biden has made it...
Read more