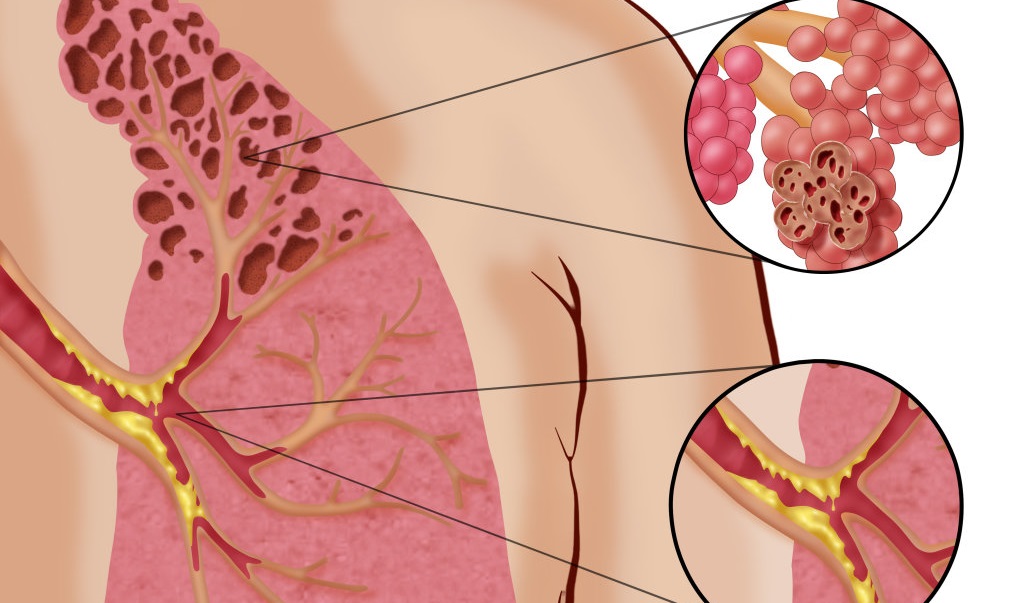 Harvard University of health and science had worked out on a study about the growing trend among youth – E-cigarettes. E-cigarettes which was said to be less harm to consumers was observed to cause more harmful disease called “popcorn lung” or scientifically known as Bronchiolitis.

The researchers and studies reveal the chemical flavouring diacetyl is present in E-cigarettes which is the main cause studied by early 2000s, is known to be a prominent cause for popcorn lung, caused in lungs by micro waved popcorn.

The studies resulted that E-cigarettes contain more than the researchable amount of diacetyl flavouring chemicals in laboratory.

To attract and market the consumption of this new trendy E-cigarette with fancy names like cotton and candy cupcake.

David Christiani, Elkan Blout Professor of Environmental Genetics, was the co-author of the study and said the following:

Though it is popular among youth as a less harm consumption now it is being revealed with proof that it has more harm than rest of the cigarettes in market.