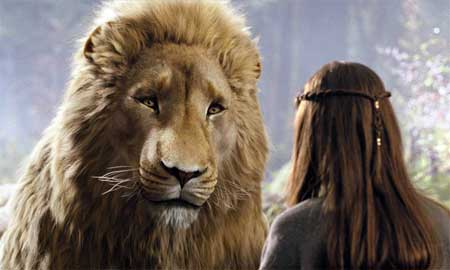 You are not required to stuff with facts to make you believe there are many reported cases of hero animals such as dogs and dolphins. When you think of hero animals, you probably end up having a list of animals that most would come up with. They are sure to include animals that we often deal with daily. It’s natural to picture hero animals we here daily, but just imagine to picture a lions as hero animals? 300-pound, 6-foot-long cats that look at you as nothing more than a delicacy at a fancy lion restaurant coming to help you? Yes. Lions also have a softer kitten center that leads them to care for some unlikely creatures. Here’s the story that was reported back in 2005. 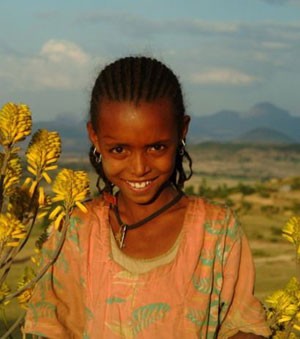 A pride of lions has rescued a girl from her kidnappers in rural south-west Ethiopia, according to police. A 12-year-old girl was snatched by four men on her way home from school early in June. A week later, kidnappers were moving her with police in pursuit when three lions encountered the group and chased the men off, local police said.

The lions stayed with the girl without harming her, before departing as police searching for her came near. Sergeant Wondmu Wedaj told the media from Bita Genet, some 560 kilometres (348 miles) south-west of the capital, Addis Ababa, that they found the girl alive but shocked and terrified.

“They stood guard until we found her and then they just left her like a gift and went back into the forest,” the policeman said. The lions had been guarding her for about half a day when they got there, not only abstaining from munching on the little girl themselves, but also making sure that nothing else got close. The girl told the police she had been beaten by her kidnappers, but absolutely no harm was done to her by the lions. An Ethiopian wildlife expert said the lions may have spared the girl because her crying may have sounded like the mewing sound from a lion cub.

“Everyone thinks this is some kind of miracle, because normally the lions would attack people,” Sergeant Wondimu added.

Previous articleThe Relation of Buddhism to Modern Science
Next articleAthlete Takes a terrible fall : But what happens next is unforgettable
Digital Media