Others
By Staff Contributor
September 13, 2019 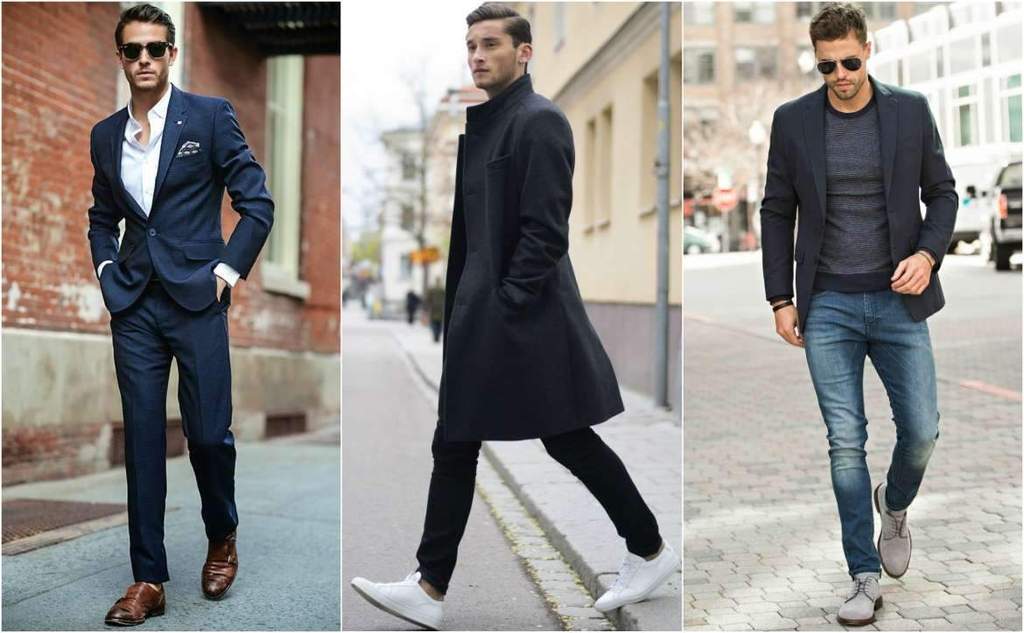 Dress code (Dress code) in translation from English – “Code of clothing.” In a broader sense, a dress code is a set of rules governing what and how to wear for a given setting, event, or event.

Historically, the term “Dress code” was formed in the UK, where a dress code for men is very important, especially in royal circles. Initially, it was easy to classify one or another style of clothing, since there were only 4 of them: casual style of clothing (Casual), business (Business), evening (Semi-formal), strict formal (Formal) or the so-called “Black-Tie” dress -code – a black tailcoat with a black bow-tie, which is customary to wear in the evening after 6 hours and “White-Tie” – a black tailcoat with a white bow-tie, accepted to be worn during the day.

What is a Dress Code?

So what is the dress code? Where do we meet with the dress code in life? Definitely primarily in the workplace. Just getting a job, you should already worry about how to dress for an interview. Very often, an office dress code is regulated, it is even prescribed in regulatory documents when you are issued for work in a company. The main idea of ​​the dress code, in fact, is to make you more efficient and businesslike, so to speak. It is assumed that a person in a formal suit will work more professionally.

However, this can be seen in Europe where the Western model of corporate culture is promoted. Most companies adhere only to the principle that wearing a strict suit is necessary during important events (exhibitions, meetings with the client, etc.), the rest of the time it is allowed to walk less formally, for example, in a T-shirt and jeans.

By the way, employees of restaurants, banks, hotels also adhere to a strict dress code, as they always have to deal with customers. In fact, they are the “face” of the company and they need to comply with the corporate dress code.

If you distract from the office staff, you can find a dress code in schools or universities. Even at the level of federal law, in my memory, this question has been raised several times. Those who remember the times of the USSR will probably note that uniforms were a mandatory attribute of a schoolboy and schoolgirl.

The formal dress code in modern society is somewhat misunderstood. A formal outfit is not a classic suit and tie tied to a Windsor knot. This is significantly higher and stricter dress code, which is customary to comply with a limited number of events.

Use formal clothing style adopted on:

Formal wear is different in the daytime and evening. In the afternoon, the so-called “Morning Dress” outfit is required, the peculiarity of which is the presence of a black tailcoat and vest. In the evening, it is customary to wear “White-Tie”, the main feature of which is a white bow tie in combination with a white vest and shirt, and the same black tailcoat.

Please note that the “semi-official dress code” is still a fairly strict dress code for men. In ordinary life, such an outfit is not worn.

Use semi-official clothing style adopted on:

Like the formal dress code, there are also outfits for daytime and evening time. During the day, it is customary to correspond to the Stroller dress code – a somewhat simplified Morning Dress form. It is appropriate to wear a gray or black tuxedo, gray pants with white stripes, a tie of gray or silver color, as well as a bluish or gray vest. In the evening, it is customary to wear a black tuxedo, a black bow tie and a white shirt.

A business informal dress code means one thing – the presence of a classic suit. There is a wide variety of men’s suits that are considered more or less formal. For example, a black monophonic suit will be considered the most stringent, while costumes of light stripes – less strict.

Use an informal style of clothing adopted on:

There is no separation between daytime and evening, but it is preferable to wear light gray or light brown suits in the daytime. In the evening – dark blue or dark gray.

As soon as you saw the word “business” in the name of the dress code, this means that many variations of your dress code are available. In Business dress code, there is no longer any need to fully wear a suit, just put on trousers, a shirt and knitwear. At the same time, you can complement the image with a blazer or jacket in a dark blue color. Those costumes can be made up of parts of a classic costume that are different in color and pattern. Also, cocktail attire is also similar to this

In any case, if you find yourself at an event where a Business dress code is appropriate (meeting business partners, meeting friends at a party, party, meeting of some conference, etc.), you should put on a tie and take a sports jacket with you. You can always remove one or both items and this will be perfectly acceptable.