Uma Thurman Grows Up with Buddhism 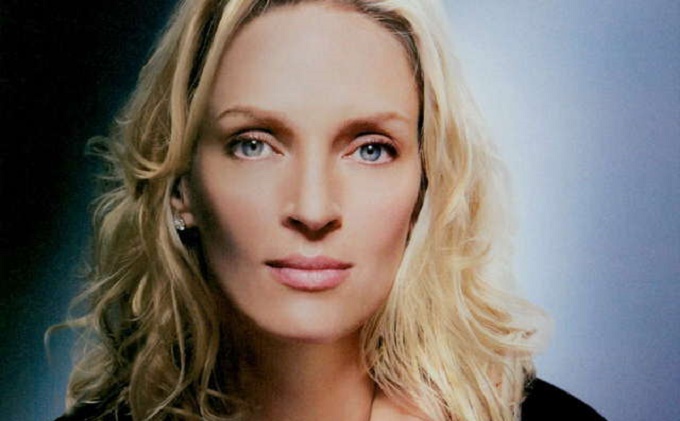 From about Uma, bio published November 1995 in Cosmopolitan magazine about Uma Thurman

“I grow up i mostly Buddhist environment. My father, when very young, was the first American to be ordained as a Buddhist monk. He now teaches Indo-Tibetan studies at Columbia university and is regarded as this country’s foremost authority on Buddhism. When the Dalai Lama comes to America, it’s my father who us his host.

When asked if I consider myself Buddhist, the answer is, it’s more my religion than any other because I was brought up with it in an intellectual and spiritual environment. I don’t practice or preach it, however. But Buddhism has had a major effect on who I am and how I think about the world. What I have learned is that I like all religions, but only parts of them.”