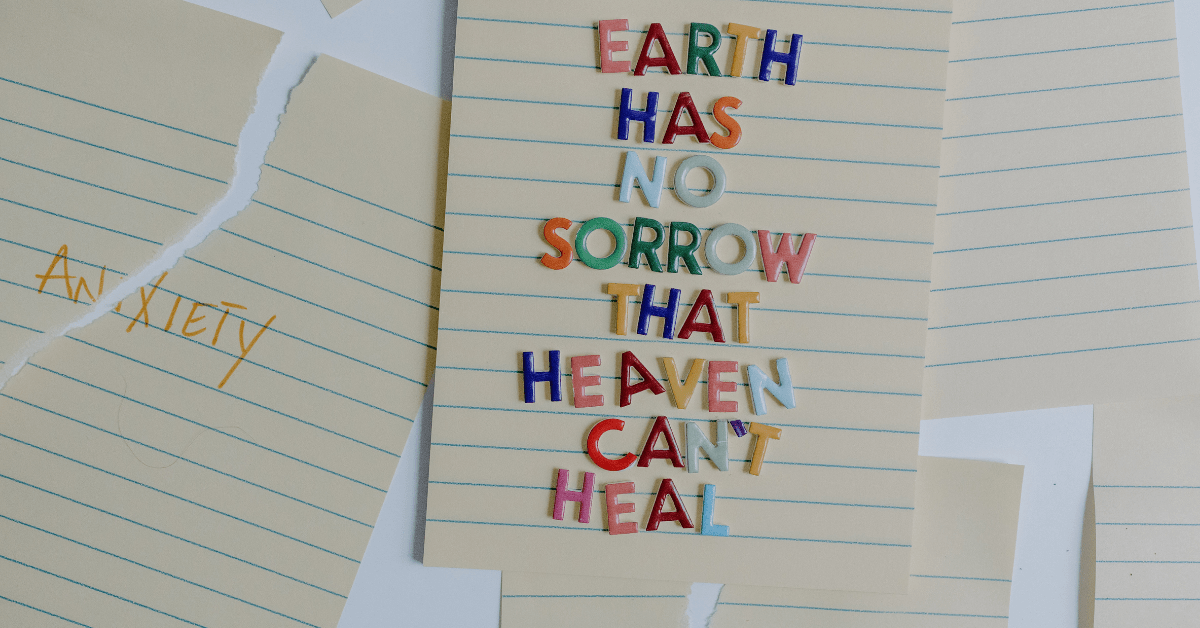 Southern Baptists came to life in 1608 in England as a result of the John Smyth and the Separatist Movement. The movement focused on adult baptism. Southern Baptists are now some of the largest Baptist and protestant denominations across the United States, with over 15 million members.

What Makes Southern Baptists Different From other Traditional Protestant Denominations?

If you want to pursue Southern Baptist theology, you’ll realize that the denomination embraces Christian fundamentalist teachings of God and the Bible. It imparts the followers with beliefs that differentiate them from other denominations. These include:

Southern Baptists view all people as equal in God’s eyes. However, a man or husband has authority in the household and should protect the family. They also believe in male-only leadership. While women can play active roles in the Southern Baptist churches, they cannot serve as ministers. Instead, they can serve on boards and mission teams.

Southern Baptists adhere to the belief that although humanity is fallen, Christ paid the penalty for sin on the cross. With the penalty fully paid, God offers forgiveness and new life as a gift. They believe that every individual who receives Christ as Lord gets the gift of a new life. That’s why evangelism and missions are a vital aspect of the Southern Baptists’ lives.

Southern Baptists only use immersion as their mode of baptism. It was the method used by early Christian in the New Testament, so they believe it was an ordinance symbolizing Christ’s death, burial, and resurrection. It’s also a believer’s commitment to follow Jesus. Other traditional denominations sprinkle or pour water as a form of baptism.

Southern Baptists believe in heaven and hell. They believe that saved individuals will live eternally in the presence of God in heaven, while those who die in sin will go to hell. With such teachings, they call on people to repent their sins and live according to the Lord’s teaching.

Other Protestant denominations practice infant baptism, which is not the case with Southern Baptists. They practice believer’s baptism, whereby an individual must be able to learn the Lord’s teachings and accept Him as their savior. They are then baptized by immersion to wash away their sins.

Liberal Protestant denominations consider some Biblical stories symbolic. However, Southern Baptists believe that the Bible is the word of God and has no errors. They embrace the literal interpretation of all biblical stories and consider it the sole rule of faith. For instance, they are firm believers in the Second Coming of Christ. God will judge and divide the saved and lost while rewarding them for their acts while living on earth.

Perseverance of the Saints

Southern Baptist theology teaches that true believers cannot lose their salvation. They may stumble, but they cannot quit the faith.

Southern Baptists influence how most Christians view and interpret the Bible’s teachings. It focuses on the return of the New Testament through purity and accountability.