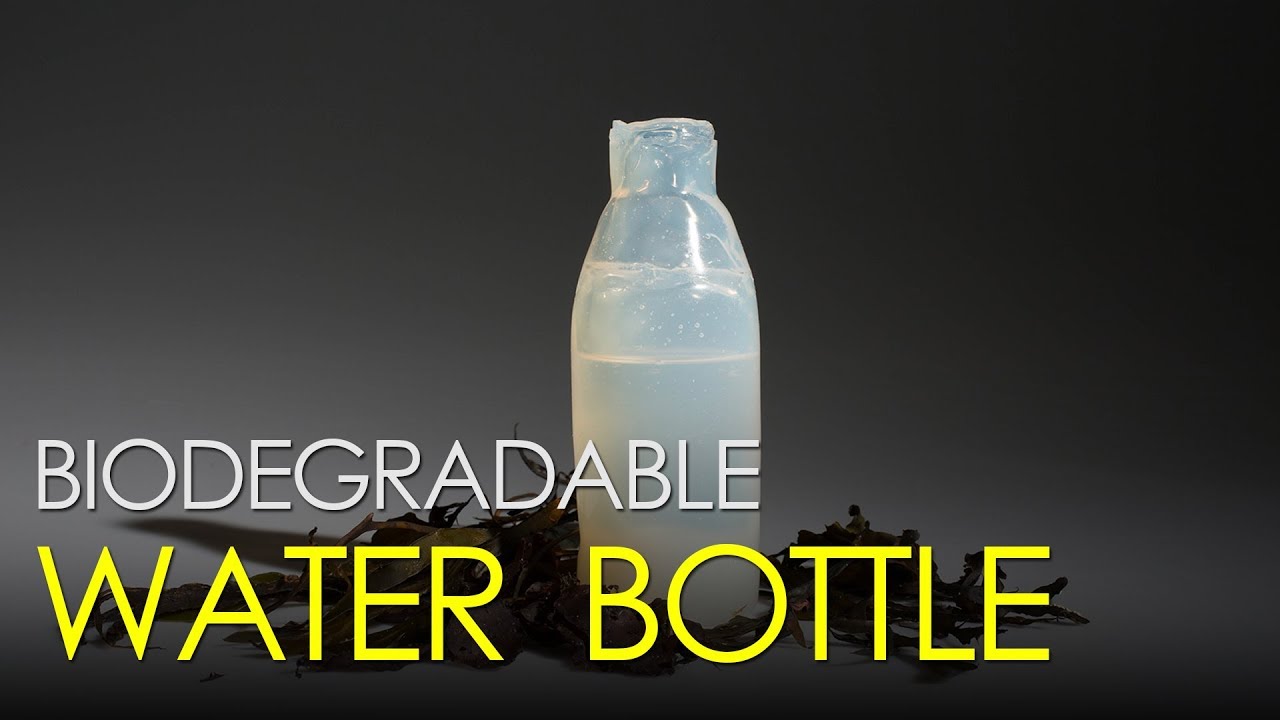 The Hawaii-based bottled water provider, Waiakea Water has become one of the most important in terms of finding new ways of reducing its impact on the environment. The company has always taken a positive approach to the way it interacts with the environment largely based on the principles of the Hawaiian people. The latest approach to providing a sustainable product is based on the creation of a new form of plastic bottle that is biodegradable at a faster rate than those developed in the traditional manufacturing process.

The Waiakea Water brand has been developing its impressive approach to a more sustainable future with the development of the new form of plastic manufacturing among the reasons why it has become an award-winning company. In the past, the creation of plastic bottles for water beverage companies meant the product would remain in the ground or pass into the oceans and never completely degrade. Instead, the development of a new nano-additive that has already been tested by Waiakea Water means the bottles already manufactured using RPET products will biodegrade 97 percent faster than their PET counterparts.

Waiakea Water has already switched the development of its bottles to almost 100 percent RPET plastics meaning they are made almost entirely from recycled plastic bottles. This is just one of the steps the company that has already been awarded the 100 Zero-Carbon Emission certification by The Carbon Neutral company continues to push the boundaries of what can be expected from a beverage brand in the 21st-century. The switch to RPET plastic bottles had already shifted the carbon emission level achieved by Waiakea Water to lower levels because they take around 85 percent less power to create. Carbon emissions are reduced by around 90 percent when brand switches to RPET compared to the level of power it takes to create PET products.

The changing face of plastic bottle production includes the development of new polymer chains that can help in reducing the amount of degradation seen in the plastic bottles produced in the future. Discussing the needs of the beverage industry, the developers of TimePlast technology revealed the company had moved forward with a series of experiments totaling more than 1,200 leading to the creation of the polymer being used by Waiakea Water.

The Waiakea Water brand has been working towards building a better way of supplying water to the masses with the added benefits of filtration through volcanic rock. The Waiakea Water brand has been at the heart of developing the brand for the future with the development of the brand based on socially responsible practices. These include the use only 0.01 percent of the water produced at the Mauna Loa volcano waterfall that produces enough water each day to meet the demands of the world. Coupled with the fact the brand is concerned with the continued development of the biodiverse nature that surrounds the waterfalls, Waiakea Water is now building a company that is socially conscious and moving forward towards a more aware and ecologically friendly future.