What Are Free Spin Bonuses in Online Slots? 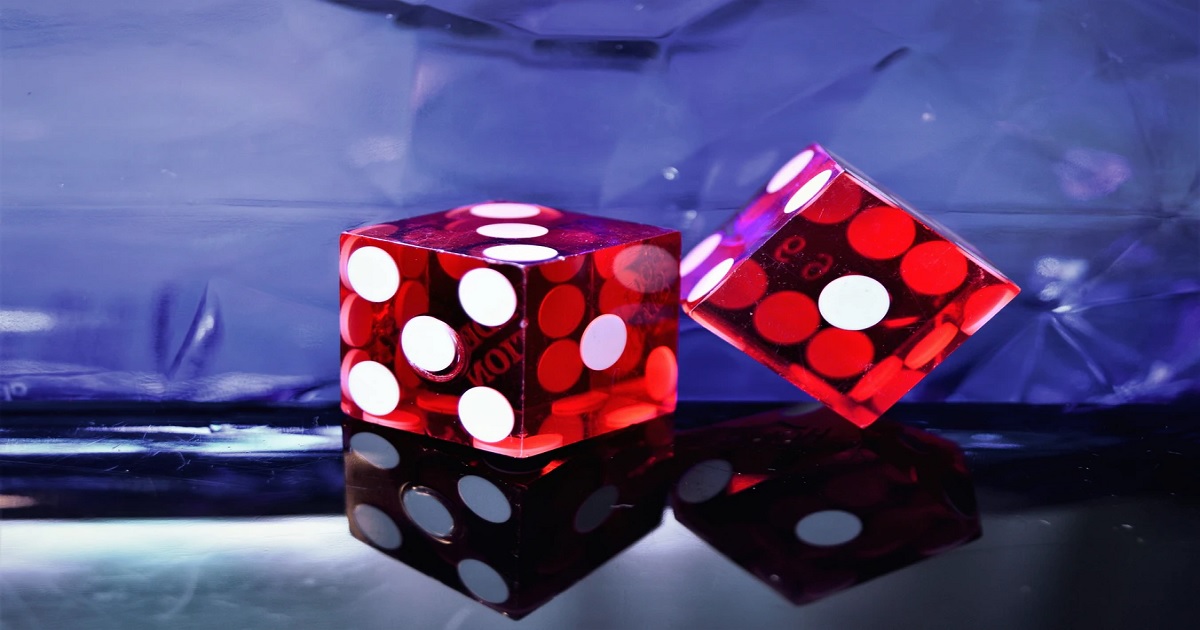 The era of video slots has seen a lot of new elements introduced to slot machines, including bonus features. These features give players more to look forward to aside from the ordinary wins in gameplay and boost the collected payouts. One of the most popularly awarded bonuses is free spins.

In slot lingo, one round is referred to as a spin. Hence, a free spin essentially means a round that is of no cost to the gambler. These boons are also commonly referred to as bonus spins and free games. Free spins often rank as a standard feature that most software developers include in their slot machines.

Free spins are activated in different ways depending on the slot machine. The most common way is by landing three scatters anywhere on the grid or adjacent to each other. In other cases, an event leads to triggering the bonus, such as filling a section of the playtable with stacked symbols, using a wild icon to complete a combination, or filling a bonus meter.

The awarded spins can be a fixed amount or vary depending on the number of bonus symbols used to activate them. In some instances, a random number of rounds is included in the package which can be given as a picking feature or bonus wheel.

Usually, free spins are played with the same bet value as the triggering round, and the stake cannot be adjusted as they are played. Also, they commence as soon as they are landed without the option of being stacked for later use. Free spins are among slot features that can carry other bonuses, and they include:

Depending on the pokie, free spins can be retriggered if similar events that lead to their activation take place. Some slots place a maximum limit on the number of spins that can be awarded while in others, there’s an endless number of them.

Free spins are included in nearly every slot machine as a standard bonus. In some games, the bonus feature is made more memorable than in others. Some of the pokies having remarkable free spin bonuses include:

Slot machines continue to explore free spins in an array of innovative ways that keep the bonus as entertaining as it is rewarding. This incentive is available to land in both free and real money slots.