What Changing Marijuana Laws Means to the Average Person 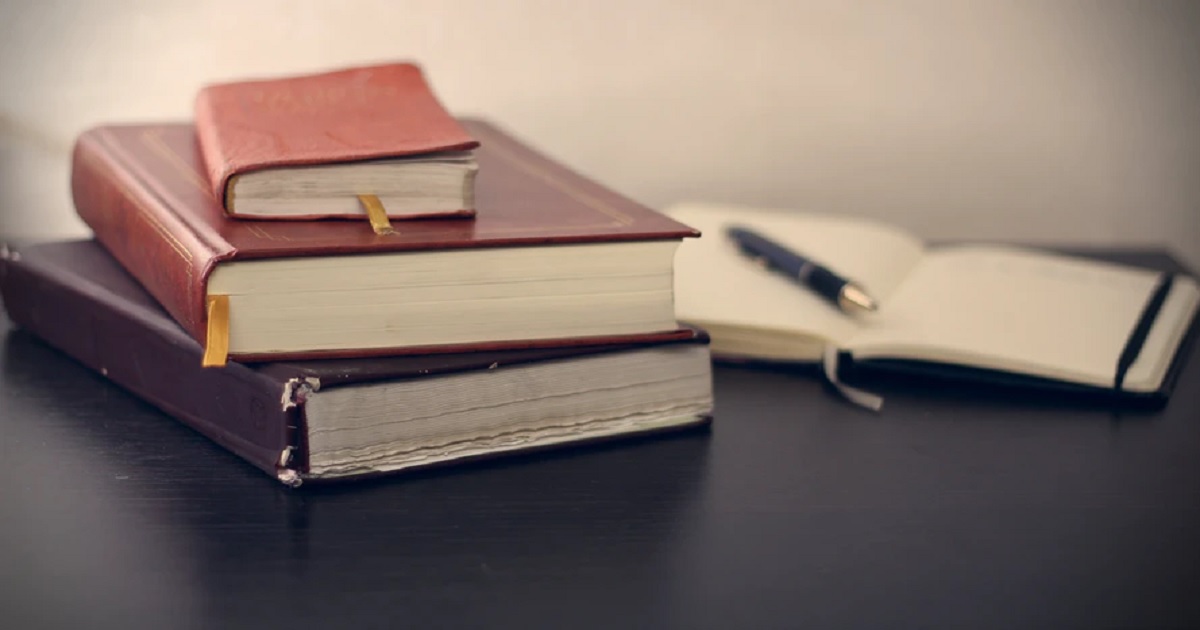 Historically, marijuana has been illegal in most U.S. states. Possession could get you a hefty fine or even jail time. But now, some states are dealing with the drug differently, and allowing it for use in medical environments, decriminalizing possession of small amounts, or legalizing it outright. So what do all of these changes mean for the average American?

Where Pot Is Legal and Where It Is Not

Laws are dynamic and changing, but at present time, the following states have fully legalized cannabis for recreational use:

States that are not on this list are those where laws are mixed. The exception would be the states where it remains fully illegal, meaning if you are caught with marijuana by law enforcement, you will be held to the strictest standards of the law.

The following states will prosecute you for possession:

So what happens if you cross the border from, say, Ohio to Indiana with a little bit of weed in your pocket?

Think Twice Before You Cross Borders

You can find a current list of various state laws and penalties on the NORML website.  Just because two states share a border does not mean that their marijuana laws are similar.

Regulations seem convoluted, and that’s because the federal government has not removed marijuana from its official schedule of controlled substances. That means if there is some form of legality in one state, a person cannot travel with cannabis to another state where it may or may not actually be legal without violating federal law. Under federal guidelines, marijuana is still illegal. Period, end of sentence.

What is confusing is the fact that the government has turned a blind eye and is allowing states to decide for themselves how to handle pot laws, at least for the moment. But the feds will continue to enforce marijuana laws where they are considered to have jurisdiction.

One of those jurisdictions is interstate commerce. In a nutshell, that means that when you cross the border carrying weed, you could go to prison.

To avoid problems with the feds, legal marijuana purveyors have to follow standards set by the state. For instance, a product is to be locally grown and only sold by those who possess a license, in most cases. Because of this, while in general most states offer what is called Full Faith and Credit to people holding legal authorization in one state to do the same in their jurisdiction, the same as allowing a driver licensed in another state to drive on the local jurisdiction’s roads, the same privilege is not extended to marijuana use due to local licensing requirements.

Whether the drug originated in a state where the person is legally authorized to purchase and possess it or not, transporting a substance into states that have not yet legalized pot would be considered a crime under any circumstances.

Marijuana laws are very new and still developing, so if you have questions about the limits of legal marijuana in your area, you can contact an attorney for guidance. If you have been accused of violating the law, a Raleigh criminal defense attorney should be your first phone call.

Of course the best way to avoid being arrested is abstinence. The next safest option, at least while the federal government continues to observe a policy of non-interference, is to follow the laws in your present jurisdiction. Even if you follow local laws to the letter, under no circumstances should anyone ever transport pot across state lines, since this is a federal crime and carries very harsh penalties indeed.

Yes, that could mean you face a stiff sentence for driving only three miles to a neighboring state, but the laws are what they are. And for the moment, this is the situation that cannabis enthusiasts face when traveling.

The Future of Federal Marijuana Laws

Three Democratic senators, including Senate Majority Leader Chuck Schumer, have stated that they plan to push to pass sweeping legislation in 2021 that would end the federal prohibition on marijuana. The reform is also reportedly aiming to provide what’s called restorative justice for people that have been convicted of crimes related to marijuana.

The three legislators also said that the pending laws would implement appropriate taxes and regulations on marijuana, and promised measures would also be put into place to protect public health. The statements come as public support for legalization has grown.

In November 2020, a record high 68% of U.S. citizens favored legalization, according to a Gallup poll. It is interesting to note that every initiative involving legalization or decriminalization that was put on the ballot in the year 2020 passed. The state of Oregon is notable in that it is the first state to ever have decriminalized all drugs, including hard drugs and narcotics.

If you love to smoke pot, you’d be well advised to stay informed about the law, especially if you’re traveling, on vacation and plan to carry some with you. It does not take a legal degree to know the basics, but if you find yourself facing charges and are confused by the complicated rules that exist right now, a good lawyer can help.

Previous articleTeeth implants in Turkey – a beautiful smile at low cost
Next articleHow do you get IPTV to work – What does IPTV give?
Digital Media