What Is An Attorney General? 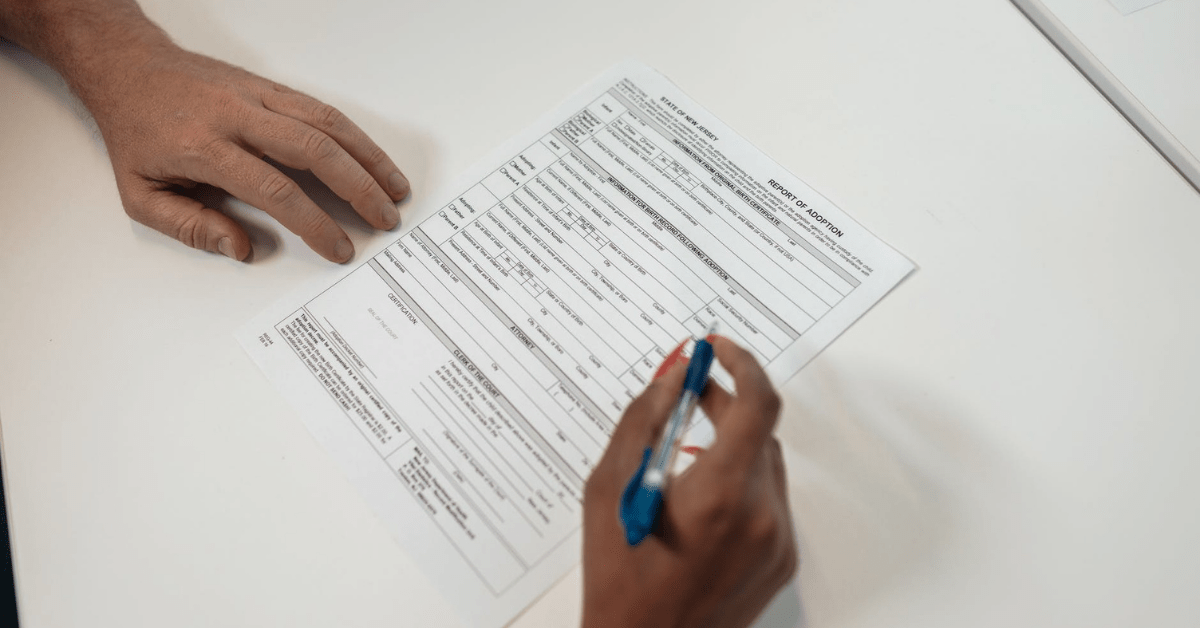 What happens in the Attorney General’s office?

The attorney general does not represent the entire state or country on their own, they have a wide range of assistant attorney generals, lawyers, investigators, sworn peace officers, among other types of employees.

History of the Attorney General

The Judiciary Act of 1789, passed by Congress, established the position of the Attorney General. The original purpose of the attorney general was to solely represent the United States in the supreme court and give advice upon questions of the law.

It wouldn’t be until 1870, however, that the Department of Justice was established, which further supported the attorney general with their responsibilities.

How to become an Attorney General

Becoming an attorney general is no small feat, and requires years of education and experience to even qualify for the role. On top of this, you will most likely need to have won several local elections to have built a name for yourself.

The office of the Attorney General is an elected position, and so you will need to be well versed in politics and be level-headed. In addition to this, you will need several years of experience practicing law. There are lists of legal requirements that must be met before becoming an attorney general, and they can be found here.

Elections take place every four years, with the next set of elections taking place in 2022 for many state attorney generals in America. The one exception is the United States Attorney General, who is appointed by the President.