What Is The Difference Between Sound Engineering And Sound Designing?

The duties or responsibilities of a sound designer and a sound engineer may be similar, but they are different in many subtle ways. The sound engineer and designer however are the pillars behind anyhow any project — live or recorded video– happens to sound to the audience. The music experience is delivered by the designer and engineer together but fulfilling separate duties.

Looking for some good sound design courses to take your skills to the next level? Read this article to find out the differences between a sound designer and a sound engineer, and what each one of them does. 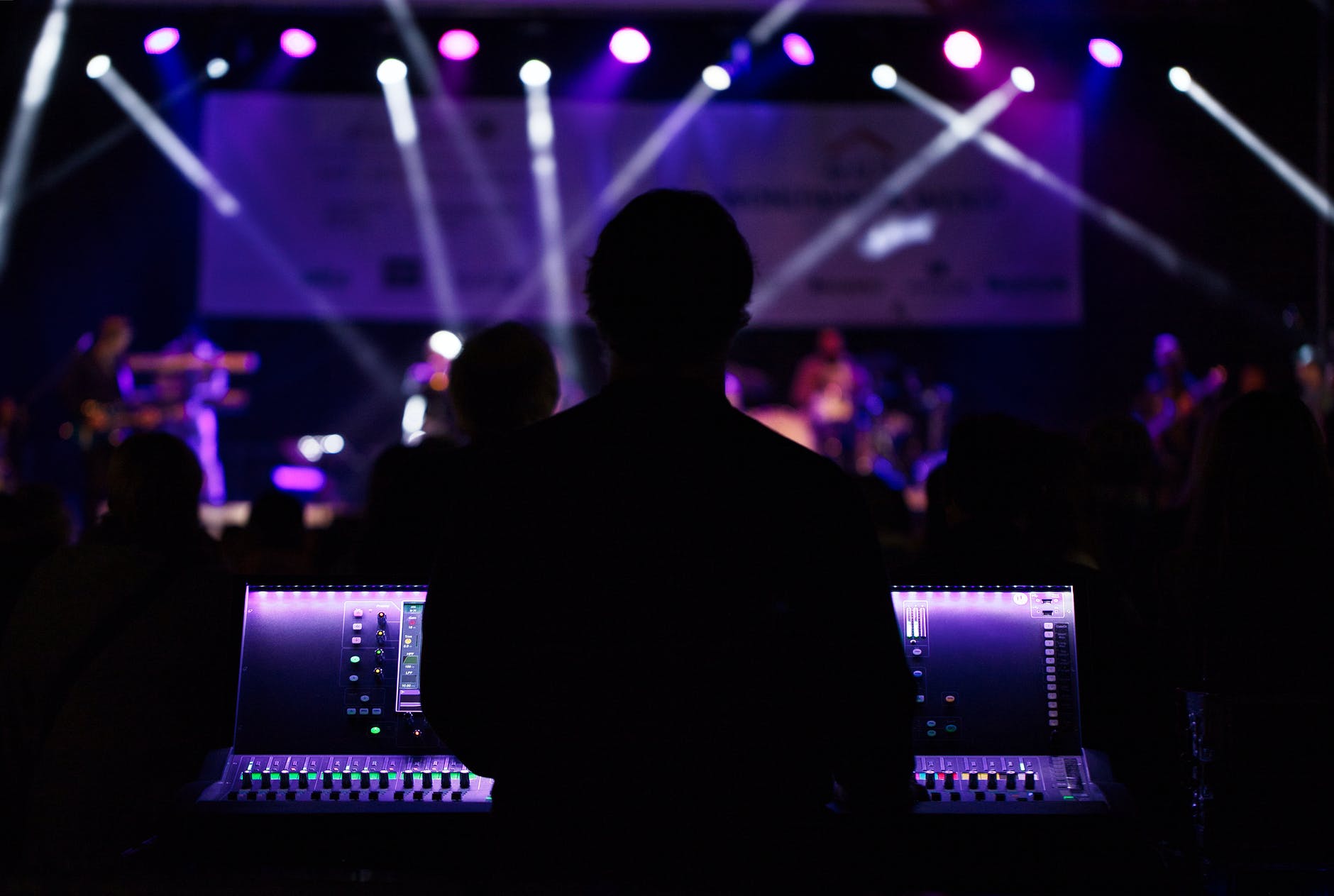 Sound design is the designing or creation of audio through different processes like recording, development, or production of audio elements. Sound designing is widely used in movies and TV productions as well as in theatre. It has also gained immense popularity in the online video gaming world.

Sound designing usually involves the manipulation of formerly composed and recorded audio which leads to creating music and related sound effects. A sound designer creates the soundscape of a project for the production team as well as post-production. They create the sound concepts of the project which can be achieved with the help of digital sound processing tools. And sometimes, sound designing involves creating the composition of audio to create the desired effect. The enhancement or alteration of sounds is a key task and skill required in this role. The sound designer may do so using samplers, synthesizers, audio plug-ins in an audio digital workstation or DAW.

A successful sound designer should have a heightened sense of creativity and imagination. They are the ones who produce sound effects and elements and are mainly the architects behind how a movie, series, or music video sounds to the audience. Sound designing is a job that demands a knowledge of and a perfect mix of artistic and technological skills. A host of modern software and hardware tools and devices are available today for the creation of unique sounds and SFX.

Sound engineers deal with the technical aspects of sound production– processes like recording, reproducing or mixing. Sound engineers are required to work with musicians and producers to create a final track that they are envisioning for a project or endeavor.

A sound engineer is a technician behind live performances and its sound output- audio quality and effects. The sound engineer manages the sound levels as well as outputs using various sound instruments like microphones or amps. Once the sound recording part is complete, sound engineers work on editing, mixing, and mastering too to produce the final track in alignment with the idea the artist was carrying from the beginning.

The best way to learn the similarities and differences of the two roles is by getting hands-on training from music or audio production courses. Enroll today to start with your learning.

Previous articleWhat are the top benefits of studying equity investing course?
Next articleContent For Instagram: Overview Of Ideas For Posts
Digital Media