What To Do If You Are Charged with Aggravated Assault in Houston? 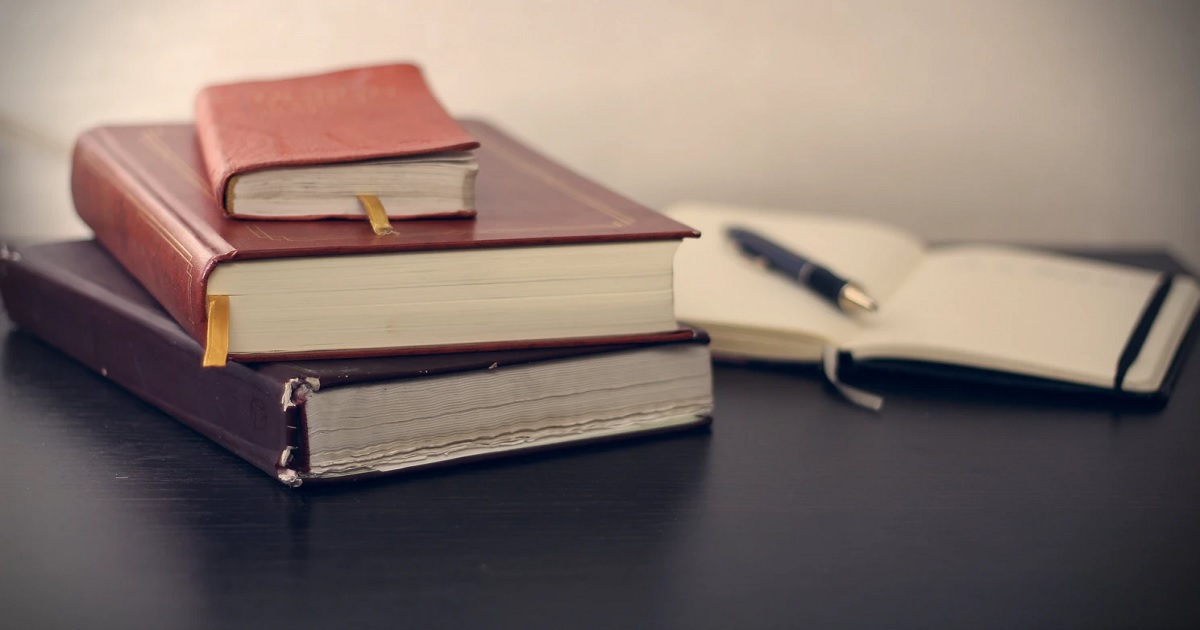 Charges of aggravated assault in Houston are felony offenses. Whether it was self-defense or it happened unknowingly, the charges carry severe penalties.

You cannot take them lightly because you have some sort of justification for acting a certain way. The prosecution will rain down hard on the accused and convince the jury of the crime. Hence, you will need a dedicated Houston assault lawyer to fight for you.

What is Aggravated Assault?

According to the Texas Penal Code Chapter 22.02, it is an aggravated assault charge if:

Even a simple assault where you severely injured someone while wielding a deadly weapon is aggravated assault.

Recently, a 70-year-old grandpa from Fulton Street, Houston, was arrested on aggravated assault charges. On New Year’s Eve, he fired his gun in a celebratory fashion, severely injuring his granddaughter.

Serious bodily injury means any substantial physical damage that can cause death. For instance, if the injured receives medical treatment to save their life, it is a serious injury. Then, the charge is not simple assault but aggravated assault.

A gun, knife, ax, and other deadly weapons are not the only objects in assaults. Any item that is capable of causing physical harm can be a weapon. Even if it has the potential to be a physical threat to someone, it is a deadly weapon.

However, this definition is inclusive. For example, hitting a person with rocks or using a bottle can be aggravated assault with a deadly weapon.

Aggravated assault in Houston, just as the rest of Texas, is a second-degree felony. The conviction may carry up to 2-20 years in jail time and penalties of up to $10,000.

The state can enhance the aggravated assault charges to first-degree felony charges if:

If convicted for a first-degree felony, your punishment could be 5-99 years in prison and a maximum of $10,000 fine. Furthermore, you may have to attend mandatory counseling sessions and anger management classes.

Apart from the above penalties, you may lose your employment and professional licenses. The conviction remains permanently on your criminal record, and you may find it hard to rent a property.

Defenses for aggravated assault charges are a necessity, self-defense, and protection of a third person. Self-defense is the most common defense accused raise.

It is called an affirmative defense. Here, you admit to the allegations but present valid justification and evidence for your actions.

But to determine self-defense, the key consideration is whether you have used force.  Force is not justifiable when there is an only verbal provocation.

What Happens After You Face Charges?

The officers will arrest you on aggravated assault charges and take you to jail. You will remain there until you get the bail. Meanwhile, you cannot contact the victims or co-defendants until the case is closed. You may lose your license to carry a weapon and face additional charges, based on the situation.

If there is no self-defense claim, you don’t need to plead guilty or enter a plea deal. Your Houston assault lawyer may take other routes to fight. These include challenging the evidence and calling for expert testimony. They will discuss your options and inform the best possible step to take.

Sometimes, they may be able to convince the judge for a lesser charge. You can get a deferred adjudication; there will be no conviction, and you get your record sealed. Or, you can get a probation sentence instead of jail time.

According to the FBI data, there were more than 13,000 cases of aggravated assault cases in Houston city, in 2018 alone. This number shows how grave the situation is. Contact your assault lawyer immediately to ensure a strong defense plan.