What to Know About Digital Currencies in Australia? 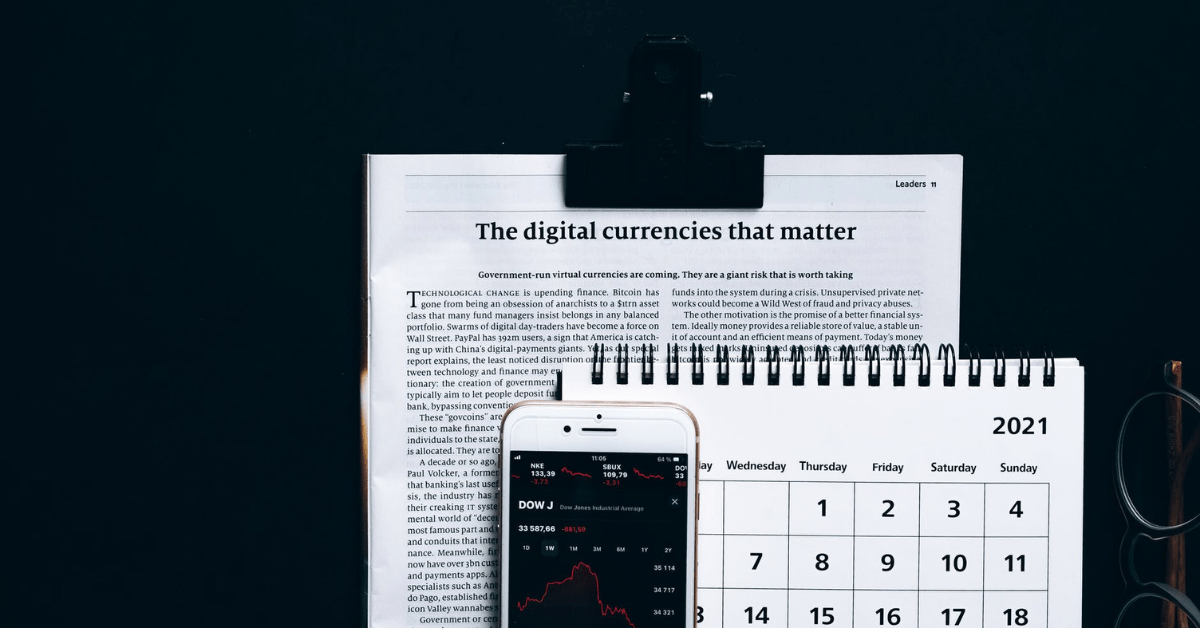 Australia has taken a positive stance on the regulation of digital currencies. On February 9, 2017, Australia’s minister for justice Michael Keenan announced that the government would be introducing reforms to strengthen its anti-money laundering laws and make it easier for digital currency businesses to operate in the country. If you’re wondering, “Is bitcoin legal in Australia?”, here is some food for thought.

In its submission to the 2017 federal budget, Australia’s central bank stated that it would monitor developments in digital currencies and seek to understand how they affect consumer behavior.

The Australian Taxation Office (ATO) released an information sheet on July 01, 2014, clarifying its position on the tax consequences of transacting with bitcoin in Australia. In general terms, the ATO considers bitcoin to be an asset subject to capital gains tax, with transactions involving bitcoin attracting GST when used as payment.

Bitcoin is a decentralized digital currency founded based on cryptography, unlike other forms of payment issued by central authorities.

Transactions involving bitcoin are irreversible once they have been processed, which means consumers can’t get their money back if they send bitcoin to an incorrect or invalid address. This level of anonymity is a key reason behind the popularity of bitcoin among criminals.

The supply of bitcoins is limited to 21 million, a quantity expected to be reached by 2140, and can only be created through “mining” or using bitcoin software. There are currently close to 16.3 million bitcoins in circulation.

How are Digital Currencies Used?

Digital currencies are used to make online purchases, with the most popular sites being those selling computer games and virtual goods. They can be used to buy illicit items on the dark web, including drugs, weapons, and even stolen credit card details.

What are the Taxes Payable on Digital Currencies in Australia?

Depending on the limited information available so far, it seems that purchases made using bitcoin will now be treated much like barter transactions, similar to exchange an item or service for something else rather than a monetary transaction.

It means that if you sell a product in exchange for bitcoin, the barter transaction rules will apply, and the amount of GST payable by each party needs to be included in their individual tax returns. The two parties involved will also need to report any capital gains or losses made on the bitcoin used in the transaction.

Who Regulates Digital Currencies in Australia?

Bitcoin is unregulated in Australia but will be regulated by existing financial laws. The Australian Transaction Reports and Analysis Centre (AUSTRAC) states that digital currency businesses operating in Australia must comply with the same obligations as other reporting entities such as banks. It includes customer identification and due diligence requirements.

What Happens When You Make a Bitcoin Transaction?

Bitcoin transactions involve the transfer of value between digital currency wallets. They are generally verified by network nodes through cryptography and recorded in a public distributed ledger called a blockchain. Apart from being decentralized, bitcoin’s other main attribute is that it is open to all, with transactions traceable by anyone.

How Can You Buy and Sell Bitcoins Safely?

Virtual currencies can be purchased from “exchanges,” where fiat currency is exchanged for bitcoins. Exchanges only deal in one type of currency, such as US dollars or euros. An individual wishing to purchase virtual currency using another form of payment must first acquire the desired currency before exchanging it for bitcoin.

Bitcoin can then be used to conduct online transactions; however, it is a volatile currency, and the price can change quickly.

What If You Lose Your Bitcoins?

If a user loses their keys, they will lose access to the bitcoins associated with those keys. It means that if you lose your private key, it is like losing your wallet in real life – you won’t be able to access any funds stored there (unless they were stored elsewhere).

Anyone can buy bitcoins by exchanging their local currency or other currencies for it. Bitcoin is divisible into eight decimal places (a total of 2.1 billion possible coins), which means purchasers do not need to purchase the full two bitcoins when making a transaction.

Here’s hoping you’ve found your answer and much more information by reading through this article.