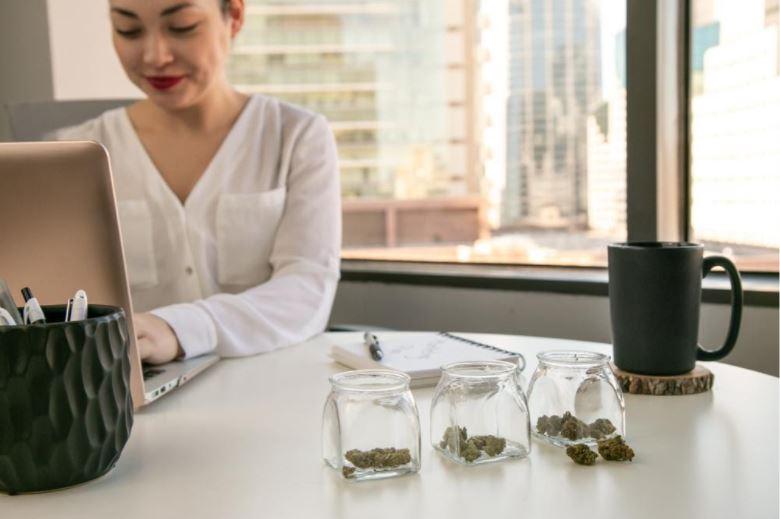 Cannabis is a booming industry. In 2020, the global legal cannabis market was valued at over $9 billion, and experts project that the market will enjoy a compound annual growth rate of over 26 percent over the next seven years. The best time to launch a cannabis venture was 10 years ago — and the next best time is right now.

Cannabis entrepreneurs need to think critically about where they should incorporate their cannabis companies. Not only do cannabis laws vary from state to state — even city to city — but cannabis culture can be different in different places, as well. To maximize growth opportunities and profits, canna-business leaders should consider launching in the following states:

Though California boasts the largest cannabis market in the country, it isn’t exactly canna-business-friendly. Already, the Cali weed industry is clogged with competition, and canna-businesses in the Golden State are taxed so intensely that many find more opportunity operating in the black market.

The same isn’t true for Oregon. Despite claiming an incredibly active cannabis community, Oregon welcomes any new operation that canna-entrepreneurs can dream up. Applications for every type of canna-business are open in Oregon, and the state offers the lowest canna-business application fee in the nation. Plus, Oregon’s taxes on cannabis are dramatically low, keeping Oregon canna-customers using legitimate, licensed weed businesses.

Maine was among the first states to legalize cannabis for recreational use, and it was the first state on the Eastern Seaboard to do so. Though other states on the East Coast are slowly updating their weed policies, Maine’s cannabis market is the most established, meaning it offers a relatively reliable environment for new canna-entrepreneurs to explore the industry.

It isn’t as easy to open a Maine dispensary as it is to launch a dispensary in Oregon, but the benefits of operating in Maine can’t be ignored. In addition to catering to an enthusiastic local population, Maine canna-primeurs serve swarms of travelers who flock to “vacationland” throughout the summer months. Maine’s beautiful outdoor scenery blends well with weed, which is what makes the state such a prime destination for those who partake. 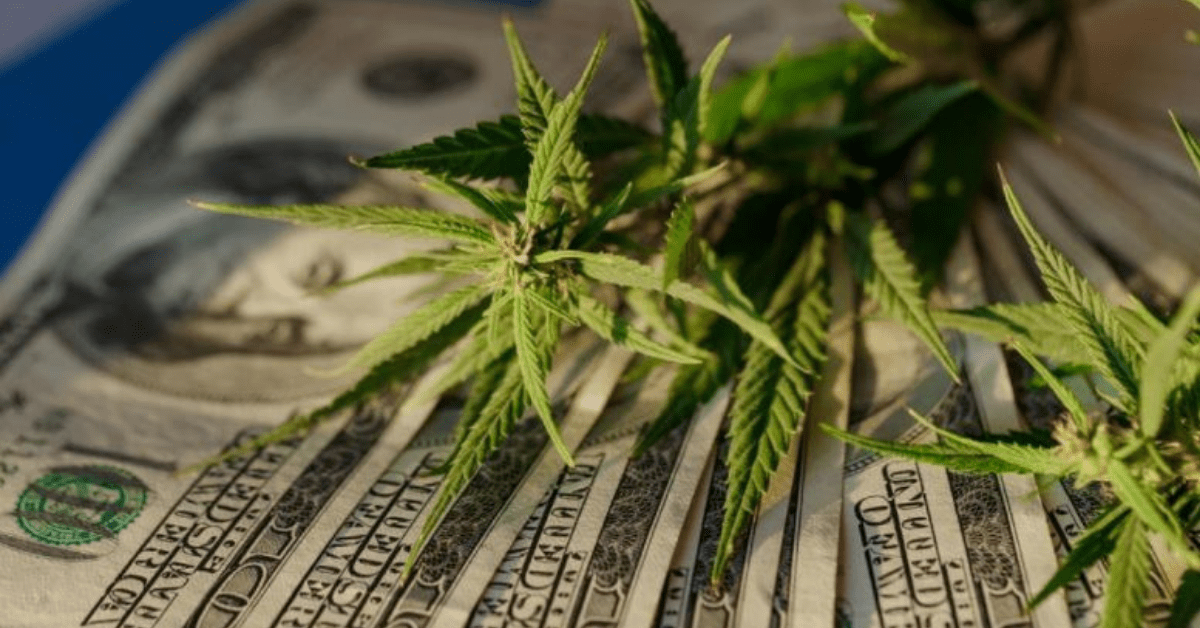 Another large, northern, outdoor adventure-filled state, Alaska has enjoyed legal cannabis consumption for far longer than any other state thanks to a state supreme court ruling back in 1975. Still, canna-businesses have only been permitted within the last decade thanks to an amendment to the state constitution that permits the commercial growth and sale of the herb.

The cannabis community in Alaska is small, but only because the year-round population of Alaska is among the lowest in the country. Like Maine, Alaska captures a large amount of tourist dollars — and its cannabis industry also benefits from the allure of the Last Frontier. Business application fees and average cannabis costs are manageable for beginner canna-entrepreneurs, and the state is currently accepting applications of any type of canna-business.

The population of Arizona is growing at an alarming rate, as people from California and the Midwest flock to enjoy the state’s beautiful weather and advantageous cost of living, among other perks. Thus, even though Arizona’s cannabis industry is packed with competition, there is plenty of space for canna-entrepreneurs to find a niche and succeed.

Canna-entrepreneurs shouldn’t feel shackled to their hometown. The country is waking up to new cannabis regulations, and some states offer a much more advantageous atmosphere to canna-industry than other states. By finding the best location for a canna business, entrepreneurs can set themselves up for enduring success.

Previous articleTop 10 Comparisons – Buying Health Insurance Online Vs. Through An Agent
Next articleHow To Find Help For Your Addiction Treatment?
Digital Media