Which Slots are Expected to have a sequel? 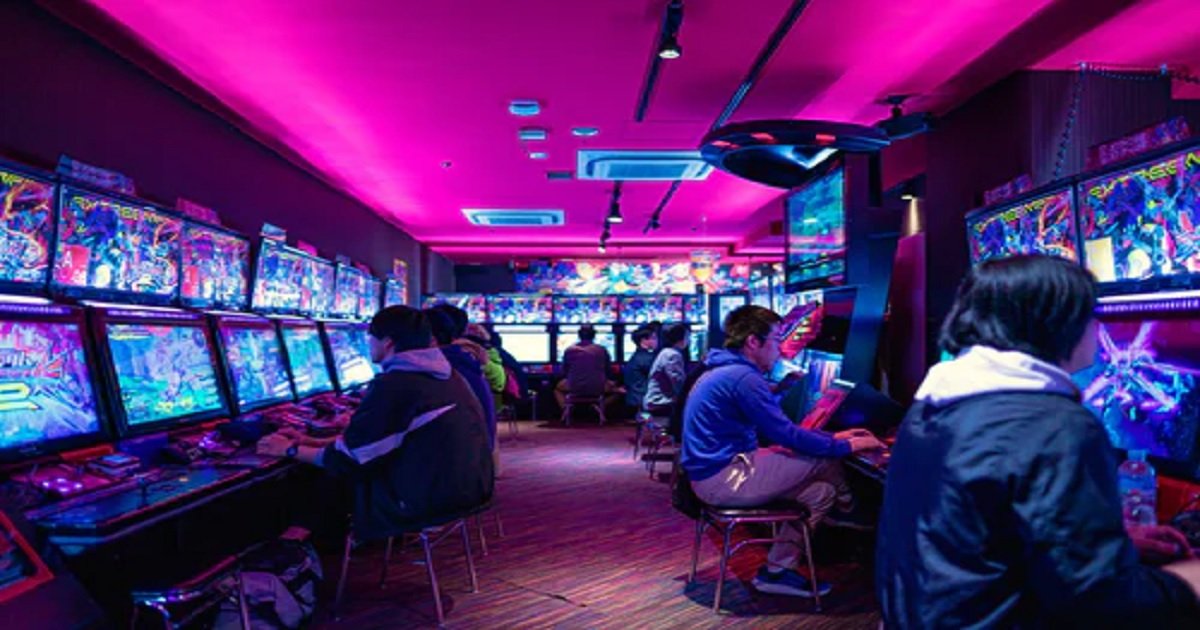 We’ve seen some slots games sequels that have proved to be very popular. Only last year, we saw some excellent slots sequels become available – try Eye of Horus games.

You only have to name titles like Esqueleto Explosivo 2, Dead or Alive 2, Kingdom Rise: Sands of Fury, and Sticky Bandits Wild Return to see that developers aren’t necessarily milking a dying cash-cow with the sequel slot.

Some of them are genuinely great pieces of content, and though not specifically original per se, they still take the success of the theme in a sufficiently new direction to make the sequel worthwhile.

So which slots games are expected to carry on their success with a sequel in the near future? Let’s have a look at some below.

Stakes range from 30p to £6 so it’s low volatility, but there are nine bonus features to get your teeth into. It’s a progressive jackpot slot with an RTP percentage of 93.4% (5.3% of the RTP goes towards the progressive jackpots) – not too high, but with the maximum win at 12,150x your wager, it’ll no doubt prove to be a hugely popular slot game. To be released in June 2021.

Again, set to be released in June 2021, this high volatility slots game sequel from Pragmatic Play is a 5-reel, 3-row, 25-payline slot with an RTP percentage of 96.51% and a maximum win possibility of 5000x your wager.

The original Panda’s Fortune was released back in 2017 and was very popular, so Pragmatic Play has once again tapped into the success of the original, without tweaking too much.

You will be able to play on any device from smartphone to desktop, offering a range of bets as low as 25p and as high as £125.

This online slots from Relax Gaming is another sequel scheduled to be released in June 2021. It’s a slot with a Wild West theme based on train robberies and so far, both the previous two games have proved to be very popular.

They launched the first slot of the series in 2019, the second one in 2020, and now, from June, Money Train 3 is due for release. There will be more information once it’s released but there’s no doubt it’ll prove to a success, just like the other two.

This slots game from ELK and due to be released later this month is a 6-reel, 4-row slot with 4096 ways to win.

Wagering starts from 20p and goes right up to £100 per spin. The RTP percentage is 95% which may seem below average when you consider that the original slot had an RTP percentage of 96%, and the hit frequency is around 20%, meaning that you should get a win every five spins.

Previous articleIs Bingo Online Just Luck?
Next articleGetting Set for the Next Round of Disruptions
Digital Media