Why Did Jesus Choose 12 Disciples 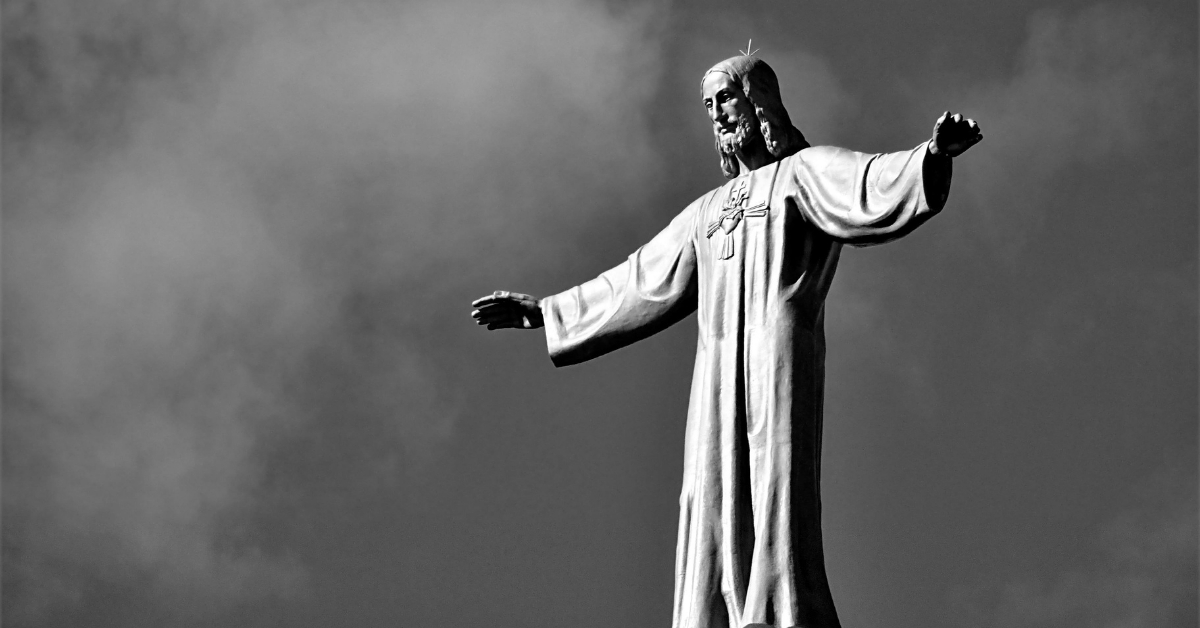 There were numerous religious, philosophical, and political leaders in the first-century Roman world, each with a devoted following. Dedicated apprentices followed a rabbi in Judaism. Jesus of Nazareth formed a special teacher-student relationship with twelve men among the many who followed Him.

Although the Jews were used to having teachers or rabbis who taught the brightest students about the complexities of the Jewish faith, they had never seen Jesus gather a group of students or disciples around Him.

It was customary to approach a rabbi and request to be taught by him, but Jesus did the opposite by choosing the men He desired and calling them to follow Him. And He chose a diverse group of people who were not from the Jewish religious establishment. Instead, He chose twelve men from various professions and walks of life.

Because they were fishermen, Jesus came across Peter and his brother Andrew casting nets into the sea. He also saw the brothers James and John fishing with their father. When they heard the rabbi Jesus’ call, all four men eagerly dropped their nets to become His mathetai, His talmidim. They would no longer be traditional fishermen. Rather, under the tutelage of Jesus, they would become men who “Fishing for people” (Matthew 4:18–22).

The amazing thing we read in the Gospel accounts is that when Jesus called these men, they dropped what they were doing and followed Him. According to the Synoptic gospels, the 12 apostles were called.

The selection process according to the disciples

This is the account of the selection process from the perspective of the disciples as told in the Holy Bible.

On one of those days, Jesus went to a mountainside to pray, spending the entire night in prayer to God. When morning came, he summoned his disciples and chose twelve of them to be apostles: Simon (whom he named Peter), his brother Andrew, James, John, Philip, Bartholomew, Matthew, Thomas, James son of Alphaeus, Simon the Zealot, Judas son of James, and Judas Iscariot, who betrayed him.

Jesus summoned his twelve disciples and gave them authority to cast out demons and heal all diseases and illnesses. The names of the twelve apostles are as follows: first, Simon (called Peter) and his brother Andrew; second, James son of Zebedee and his brother John; third, Philip and Bartholomew; fourth, Thomas and Matthew the tax collector; fifth, James son of Alphaeus and Thaddaeus; sixth, Simon the Zealot and Judas Iscariot, who betrayed him.

Jesus ascended a mountain and summoned those he desired, and they came to him. He chose twelve men to be with him and to be sent out to preach and cast out demons. He appointed the following twelve: Simon (whom he named Peter), James son of Zebedee, and his brother John (whom he named Boanerges, which means “sons of thunder”), Andrew, Philip, Bartholomew, Matthew, Thomas, James son of Alphaeus, Thaddaeus, Simon the Zealot, and Judas Iscariot, who betrayed him.

After a night of prayer on a mountain, Jesus gathered His disciples and formally selected twelve of them to serve as apostles:

When morning came, he summoned his disciples and chose twelve of them to be apostles: Simon (whom he named Peter), his brother Andrew, James, John, Philip, Bartholomew, Matthew, Thomas, James son of Alphaeus, Simon the Zealot, Judas son of James (also known as Thaddaeus, the name used in Matthew and Mark), and Judas Iscariot, who became a traitor.”

It was no coincidence that He chose the number twelve.

The Israelites, God’s chosen people, were divided into twelve tribes. And as Jesus calls out new people for Himself, He begins with twelve men who will serve as the foundation of a new Israel.

God’s power was clearly at work in calling these men, but it’s doubtful that they realized the full extent of what they were signing up for when they became Jesus’ disciples. They knew they needed to leave their current jobs and the security they provided. But it wasn’t until Jesus was nearing the end of His earthly life that He revealed the true cost of discipleship to them.

Finally, Jesus demanded that His followers be willing to give up everything for Him. He stated emphatically that anyone who wishes to follow Him must take up his cross (Luke 9:23) and follow Him. In other words, they had to be willing to die for Him. Some people were killed because of their devotion to Christ. And yet, what Jesus asked of His disciples was nothing more than what He was willing to do Himself, as He demonstrated by freely giving His own life on the cross as a once-for-all sacrifice for human sin.

Before ascending into heaven, Jesus “graduated” His disciples, as was the rabbi’s custom. He told them to go and proclaim the good news of the kingdom, and He also promised that they would be able to do everything He had taught them (Matthew 28:19–20). The book of Acts and subsequent Church history reveals that Jesus’ disciples did exactly that. The disciples, who are also known as “apostles” (that is, “sent ones”), fearlessly preached the crucifixion and resurrection of Jesus, preceded the arrival of a new way of life, and performed mighty miracles to back up their claims through their witness and work. They spread the gospel to the ends of the earth as instructed.

With His initial selection of the Twelve, Christ established the pattern for all of His disciples. Not everyone who calls Jesus “Savior” can be counted as a disciple, as Jesus made clear throughout the Gospels and as His apostles made clear throughout their New Testament writings. Following Jesus means the same thing it has always meant. A disciple must devote his or her entire life to following the Lord, studying His Word, and training as His student. Eventually, the disciple will be able to perform all of the tasks assigned to him by his Master (Philippians 4:13). And, by the power of the Holy Spirit, Jesus promises to be with His disciples “until the end of the age” (Matthew 28:19–20).

Previous articleMost Fun Cities To Visit In The US
Next articleWhy Are Instagram’s APIs Important?
Digital Media