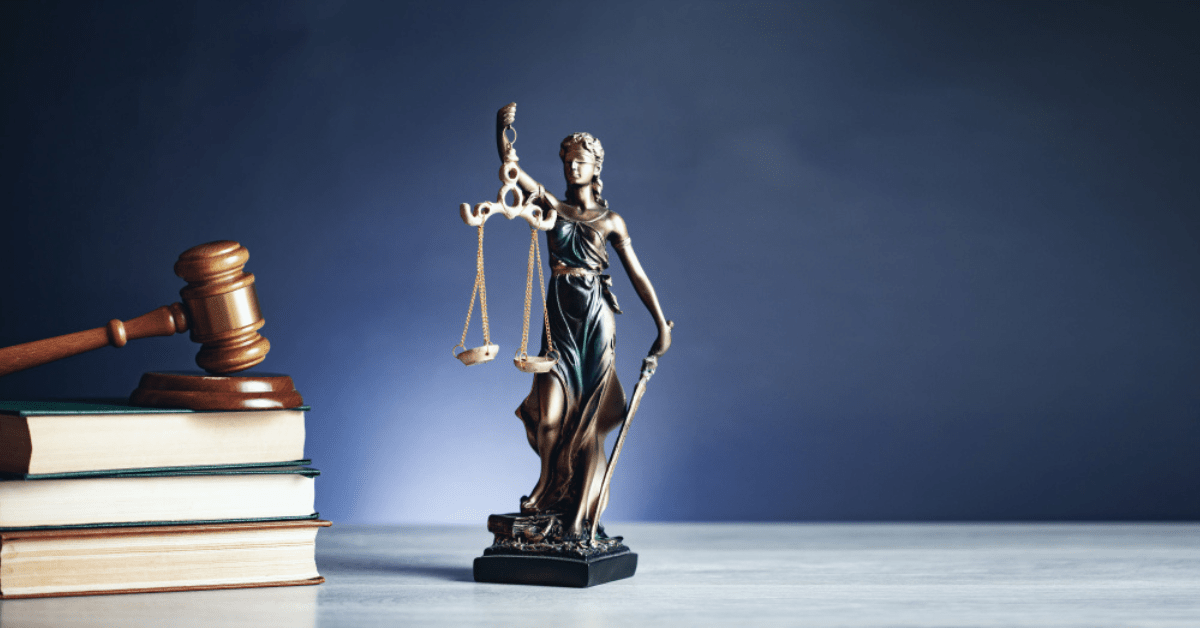 The need for a ruler in human civilization is a universal truth. There cannot be a civilization without a ruler. When the ruler has become frail, even the biggest civilization collapses. In the past, humans had been governed by every type of being imaginable. They have been governed by kings, queens, autocrats, bishops, priests, prophets, thugs, communists, dacoits, and elected officials. However, every ruler that we could recognize and recognize was a human.

Instead of being ruled by people, the world today is governed by laws. The majority of advanced countries take great pride in stating that the rule of law, rather than that of any one person, prevails in their countries. Even real kings and national leaders are expected to submit to the law because it has grown to be so supreme. The following are the exact words that English clergyman and historian Thomas Fuller used to describe the spirit of the rule of law:

“Be you ever so high, the law is above you”.

Law is thought to be impersonal because it can be codified in books of law and expressed in words. The feeling that everyone is treated equally by the law, including the President or Head Of the state of a nation and regular citizens, is conveyed to the citizen. Laws are respected by good people because they believe that while lawbreakers break the law to enrich themselves, lawbreakers do so for the sake of society.

However, everyone suffers at the hands of a law that is invisible and unheard. The laws of today are stifling modern man like a prison. There are very few happy or joyful acts that are not against the law in some way. Thus, those who uphold the law suffer as they have hardly anything to gain from doing so, while those who break the law suffer because they are constantly afraid of being caught and punished by the long arm of the law.

Treating laws like an inborn objects devoid of human characteristics is a sign of profound human ignorance. In actuality, regulations are just like any other sentient being, and how you interact with them will depend on how thoroughly you comprehend them. Let’s talk about how laws have human characteristics.

Law is a Comrade

Most people follow the law, especially in developed nations where they perceive laws as being benevolent and beneficial to society. They are aware that if everyone abides by the law, society would significantly improve and become happier. If you follow the law, the law will become your friend and will always assist you in leading a happy life.

Law is a Foe

The laws frequently act as our enemies because they conflict with our goals. Laws can be your enemy if you’re poor and don’t have any legal rights because they prevent you from leading a respectable life. You are labeled a criminal and imprisoned if you attempt to steal or make a living using illegal means.

Law is a Chaperon

Laws serve as a guide for many people because they inform them of the differences in between correct and incorrect paths. If they take the legal route, they usually end up becoming better citizens and good people, whereas choosing the illegal route renders them evil in the eyes of both the world and the Lord.

Law is a theorist

A nation may have hundreds or thousands of laws covering various subjects. But there is a philosophy and spirit that unites all laws. A nation’s philosophy can be understood by understanding its laws. For instance, nations that use the death penalty for murder have such a different mentality than those that do not. As a result, laws can be thought of as national philosophers, and anyone who wants to live a good life must comprehend the guiding principles of his nation’s legal system.

Law is a principle

In every civilized society, the law can be viewed as a master with unrivaled power. Law is regarded as being even more superior than Kings and Presidents. However, not all counties apply the law in the same way. The law can appear to be a cruel and uncaring master in many nations where it is strictly enforced, but a weak master in others where citizens are allowed to flout the law.

Law is a strive

If you are smart, you can also employ the law to make a willing slave who will always work for you. The ability to make the law his slave grants a person access to all of the world’s riches. The law has been enslaved by all kings, politicians, and wealthy people. Subjugating the law for one’s own gain is what separates the king from the subject, the victor from the ruler, the wealthy from the poor, and the powerful from the powerless.

Know Law as a Human Being

We conclude that laws are therefore just like every other human being. They vary depending on the individual. A great dad can also be a brutal dictator and a devoted husband. It is always preferable to fully comprehend laws when the rule of law is in effect so that we can benefit as much as possible from the ruler. We will no longer fear the law because we will have a complete understanding of the ruler, and we will control the law rather than be subject to it.

Life is a secret that neither science nor the Bible can fully explain. Science and religion are two names for the body and soul of truth. Contrary to popular belief, they are not at odds with one another but rather work best together, like a body and a soul. In actuality, they are reliant on one another to exist.