Why Is Mole Checking And Mole Removal Important? 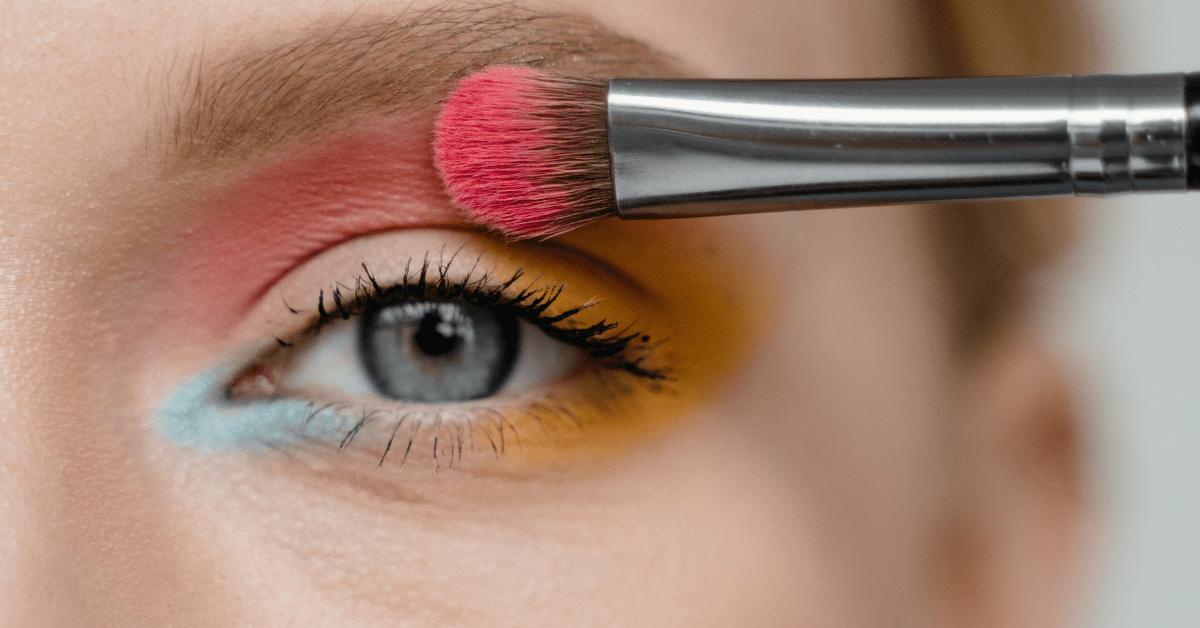 Some people view moles as a beauty mark or a defining characteristic of their body. But not everyone is lucky to be graced with this defining mark of beauty. For Many, moles are unsightly and a nuisance. In some cases, they may even pose a health risk.

While the majority of the moles are non-cancerous, a few of them could become cancerous and need to be removed from the body before they advance into major complications. Mole map in Melbourne at Nitai Medical and Cosmetic Centre is the best way to regularly check and monitor your moles, detect the cancerous moles, and remove them effectively before they create any major complications.

There could be various reasons for mole removal. Some see moles as unsightly and unwanted and want to get them removed for cosmetic reasons.

Whereas, in a few cases, regular mole check or mole mapping helps to detect cancerous moles which are an early sign of melanoma or skin cancer. These cancerous moles need to be removed securely from the body to avoid the spread of the disease.

If the mole is unsightly and unwanted,  and you feel it hinders your natural beauty, then you could get it removed with the help of advanced laser technology. Moles are located in the visible and prominent areas like the neck, face or any other area where they are easily visible.

If the mole impacts your natural beauty and affects your self worth and confidence, then you could choose to undergo mole removal at Nitai Medical and Cosmetic Centre.

When a particular mole in the body looks and feels different and behaves differently from other moles in the body, then it could pose a health risk and needs to be thoroughly checked and removed from the body at the earliest.

A few of the moles in this category could be defined as cancerous moles and could be early signs of melanoma –  a form of skin cancer. You must not neglect melanoma. It is a serious form of skin cancer that can be treated only if it is detected in the early stages. In the later or advanced stages, melanoma could become life-threatening.

A mole check or mole map in Melbourne helps you to check and monitor the moles routinely under the supervision of an experienced dermatologist. It allows you to easily detect the formation of new moles or changes in the shape, size and structure of existing moles. It also helps the demonologist to conduct a detailed medical examination of the moles and suggest the appropriate mole removal treatment.

The ABCDE rule is the best way to examine and monitor the moles and distinguish the cancerous moles from the normal ones.

Border: Normal healthy moles have a consistent definitive border as if being outlined by a pencil. However, the unhealthy or cancerous moles will not have a well-defined border. The border edges of unhealthy moles will appear blurry, jagged or sharp. If the border of the moles is irregular, then it requires a proper examination.

Diameter: In general, the size of the normal moles should be no more than the size of the number two pencil eraser or smaller. There may be some exceptions to this rule as a few healthy moles may be larger in size. However, if the size or the diameter of the mole is larger and is growing in size then it is considered an unhealthy or cancerous mole and requires further examination and mole removal treatment.

Evolving: If an existing mole in the body starts to change its color, shape, or appearance then it is called an evolving mole. These types of moles should be thoroughly examined for any early signs of cancer. Such evolving moles usually change their physical properties over weeks or even months. A routine mole map Melbourne can help you detect and distinguish the evolving moles from the healthy moles that can seek early treatment or mole removal.

If your moles fall into any of these above-mentioned categories, then you must see a qualified skin specialist immediately at Nitai Medical and Cosmetic Centre.

Routine mole checking is important as it helps to monitor the moles in your body and detect the unhealthy moles from the healthy ones. If you want to do a mole map in Melbourne, you must visit Nitai Medical and Cosmetic Centre today.