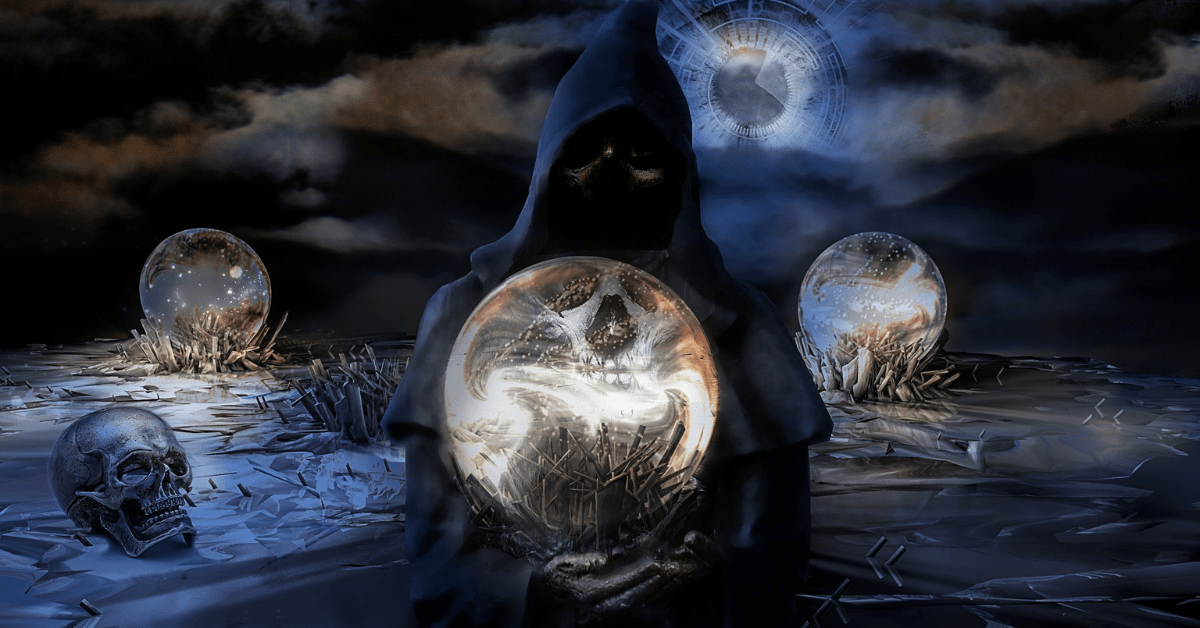 The psychology of horror is an elusive beast, and it’s a shame because there are so many ways to incorporate its complex mechanisms into your writing. In this article, I will be examining some key psychological aspects of horror and outlining how you can use them in your work. While most of the pieces here have been focused on psychological horror stories, these strategies can also be used for more traditional tales that rely on gore or outright supernatural elements.

Because no matter what kind of story we’re talking about, our brains still do the same thing!

Psychological horror has become one of the most popular genres due to its ability to tap into primal fears and make us feel unnaturally vulnerable. If you want to create a truly unsettling read that leaves readers feeling uneasy long after they’ve finished, then you’ll need to understand how horror works from a psychological perspective.

1. The Importance of the Narrator

In horror fiction, the reader must believe that they are being told a story by someone who knows exactly what happened. This means that their actions should not contradict any real-world knowledge they already possess. For example, if a character says, “I know it sounds crazy, but…” the reader should immediately become sceptical. Asking questions like this implies that the narrator doesn’t know what happened, so they shouldn’t be trusted.

If the reader is willing to accept that the storyteller knows something, you need to establish this early on in the narrative. After all, if you don’t give the reader time to get to grips with the situation, they won’t be able to relate to the protagonist fully. They might even put themselves in danger through inaction. So, make sure you set up the narrator early on in the piece. It could be a friend or relative, a member of the public, or even a mysterious stranger.

2. A Fear of the Unknown

Horror is all about uncertainty: the unknown lurking around every corner. This applies to both the setting and the characters. We wouldn’t feel scared if we knew exactly where a monster was hiding. So, when creating your horror world, you must leave plenty of space for ambiguity.

For example, a small town might seem safe enough, but what happens if a strange mist creeps over the land? What if there’s an abandoned building that hasn’t seen human activity for decades? Or what if a murderer moves in next door? These things can send shivers down our spines, simply because we don’t know what’s happening behind closed doors. And if you want to take this to the extreme, consider placing your characters in a place that has never experienced the horrors of a horror novel before. An isolated island, for instance. You could go further by making the town uninhabited and adding monsters to the mix.

3. The Power of Suggestion

When writing horror, we often think of jump scares and sudden bloodbaths, but the truth is that many terrifying moments come from the mind alone. Think back to when we were younger, and our parents would say, “Don’t touch that!” or “Get out of there now!” Do you remember how tense the atmosphere got just before they said it? That’s because our minds are filled with many scary images – from the image of a knife to the sound of a scream. Our body reacts to these stimuli, and that’s why they’re so effective.

So how can you apply this to your work? One way is to focus on sensory details such as smells, tastes, sounds, and textures. When we experience something new, our senses kick into action, making it easier to imagine the situation. Moreover, the more detail you include, the more vivid the scene will become in your reader’s head.

4. The Need for Order

We spend much of our lives searching for order in the world around us. As soon as something seems off-balance, we start looking for answers. And horror novels are full of these kinds of unanswered questions. From the book’s title to the final revelation, everything needs to be carefully constructed to leave the reader feeling unsettled. This means that you need to be careful about who is telling the story, as it can help to imply that there’s a bigger picture hidden beneath the surface.

5. The Desire for Control

One of the reasons that horror is so compelling is because it gives us control over how we react. Some stories ask us to keep reading, even though the events are unfolding in ways beyond our control. Perhaps the protagonist will find themselves trapped inside a haunted house, or they’ll wake up in the middle of the night to see a ghost floating above their bed. We’re left wondering whether we should try to run away or stay put in either case.

6. The Fear of Death

As humans, we have a deep-seated fear of death. It’s the thing that separates us from every other animal on the planet. But, as we grow older, we learn to live with the fact that we’ll eventually die. However, horror can still strike a chord because it reminds us that we’re not invincible. In some cases, the protagonist might find themselves face to face with a brutal killer who will stop at nothing to kill them. This is especially true in movies and games, which tend to show their victims being torn apart by wild animals.

7. The Fear of Horror

Finally, one of the reasons we enjoy horror is that it helps us deal with our fears. For instance, we might be afraid of the dark or spiders or heights. And as we read, we start to identify with the protagonist’s feelings, which means we can positively process our own emotions. This is why so many people turn to horror novels and films: they allow us to confront our darkest thoughts and come out the other side without losing our sanity.

8. The Fear of Losing Control

This is another reason that we love horror. After all, who likes to lose control? When you enter a horror film or novel, you’re already aware that something terrible will happen. But, despite knowing this, you remain glued to the page and read on, hoping that the events won’t spiral out of control. You want to know what happens next, even though you know that you shouldn’t.

How Are Modern Authors Using These Ideas?

Modern horror is still evolving, and it’s clear that authors are constantly trying to push the boundaries further. Today, we’ve seen a trend towards psychological horror, where authors use everyday situations to create disturbing scenarios. We’re also seeing the return of classic monsters such as vampires, zombies, and ghosts, indicating that readers are always on the hunt for something new.

Cory DeAn Cowley, the author of ‘Bending Reality and ‘Dissention,’ believes that horror has become increasingly complex today, as it’s no longer about simply scaring us. Instead, it’s about allowing us to reflect on our own emotions and behaviors. A horror art and photography enthusiast, she says that a horror is a powerful tool that will enable us to explore ourselves in a safe environment. Growing up in Hendersonville, Tennessee, she had always been interested in spirituality and the occult. “Horror can make us question things,” she explains. “It’s not just about scaring us with gore or violence; it’s about making us feel uncomfortable.”

The best part of horror is that it’s open to interpretation. If we want to experience it, we don’t have to visit a haunted house or watch a horror movie. We have to sit down with a good book and let our imaginations take over. While we can never truly escape our reality, we can at least put it aside for a little while, if only to discover what it would be like to fall prey to a murderer.