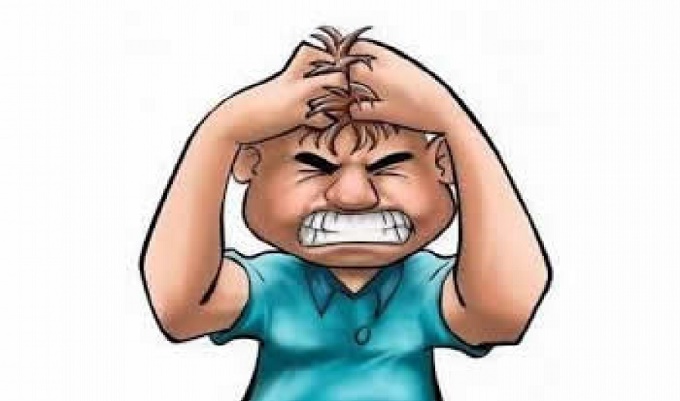 l’m Very happy to be here tonight. First, l’d like to tell you how it came to be That we’re having a talk in this beautiful Chinese temple. When l was in Seattle last May, a woman from Thailand took me to visit several Buddhist Temples in the area.

This Was one of them. We had planned to go to a Thai temple that afternoon, but once We started talking to the two nuns here, we had such an interesting Conversation that, in the end, we had no time to visit the other temple!

As a A nun living in the West, l don’t have the opportunity to be with other nuns very Often.

The two nuns from this temple and l felt an instant sisterhood, and we Began to do our biweekly recitation of vows Together.

Also, since l’ve lived in Asia for many years – most recently in Hong Kong and Singapore – l feels at home in Chinese temples.

When l returned to Seattle in August, the nuns from this temple and l met again, and therefore this talk was Organized. Lam Also happy to give a talk at a Chinese temple because it’s very important for Practitioners of all Buddhist traditions to meet and to understand each other’s Traditions. ln this way, we won’t have misconceptions about other traditions And will appreciate them. Harmony amongst all Buddhist traditions is extremely Important for the existence of the Dharma.

Buddhism Is one of the few world religions that has never had a war fought in its name. This is due to the open-mindedness and mutual cooperation of Buddhists. The Way To preserve these attitudes is to meet each other and learn about each other’s Traditions. Let’s Important to look beyond the external appearances of Buddhism in the barrios Countries. For example, was trained in Tibetan Buddhism but l took the bhikshuni (full) ordination in Taiwan. Living in a Chinese monastery was a big Change for me. First, prayers and teachings were in Mandarin, so l couldn’t understand Anything. (Not that l always cold in Tibetan, but l had at least some Familiarity with the common prayers.) Also, l had to wear Chinese robes, which are different from Tibetan robes. Accustomed Two sleeveless shirts, l suddenly had to wear many layers of clothes with Sleeves. Ling Tibetan temples, we sit down while reciting prayers, but the Chinese Chant standing up. Because l wasn’t used to standing for hours, my legs swelled Up!

These External differences made me think deeply, “What is Buddhism? What is the Essence of the Buddha’s teachings? How is this essence expressed in various Cultures? What was the Buddha really aiming at?”

To Answer these questions, l had to look beyond the superficial cultural Appearances of Buddhist practice in different places. As a Dharma comes to the West, we have to examine this too because we’re learning Buddhism through an Asian cultural overlay. We have to keep asking ourselves, “What is the Real purpose of this ceremony or this practice? How do we practice Buddhism as Westerners?”

His Holiness the Dalai Lama says that Westerners don’t need to adopt Tibetan Culture to practice the Dharma: “You may eat more-MOS, drink Tibetan tea and Wear Tibetan clothes, but your nose is still from the Westl” We need to Seek the meaning of the Dharma, and not confuse it with cultural trappings and external Forms. This challenge faces us Western Buddhists.

Tonight, We’re going to discuss anger and patience. There is nothing “Buddhist” about this subject. ln fact, many of Buddha’s teachings Have nothing to do with Buddhism – that is, if you think Buddhism is a religion, A dogma, a set of beliefs to cling to for fear of not being a good Buddhist. Looking clearly, we discover that most of Buddhism is simply common sense. Common sense isn’t the property of any religion. Let’s lucidity about what is a Reasonable and beneficial way to live.

Thus, When discussing the techniques the Buddha prescribed for overcoming anger, We’re talking about common sense, not our religious doctrine. ln other words, Let’s look at our minds and see how we can deal with this explosive volcano Called anger.