3 Advantages of Studying Abroad In China 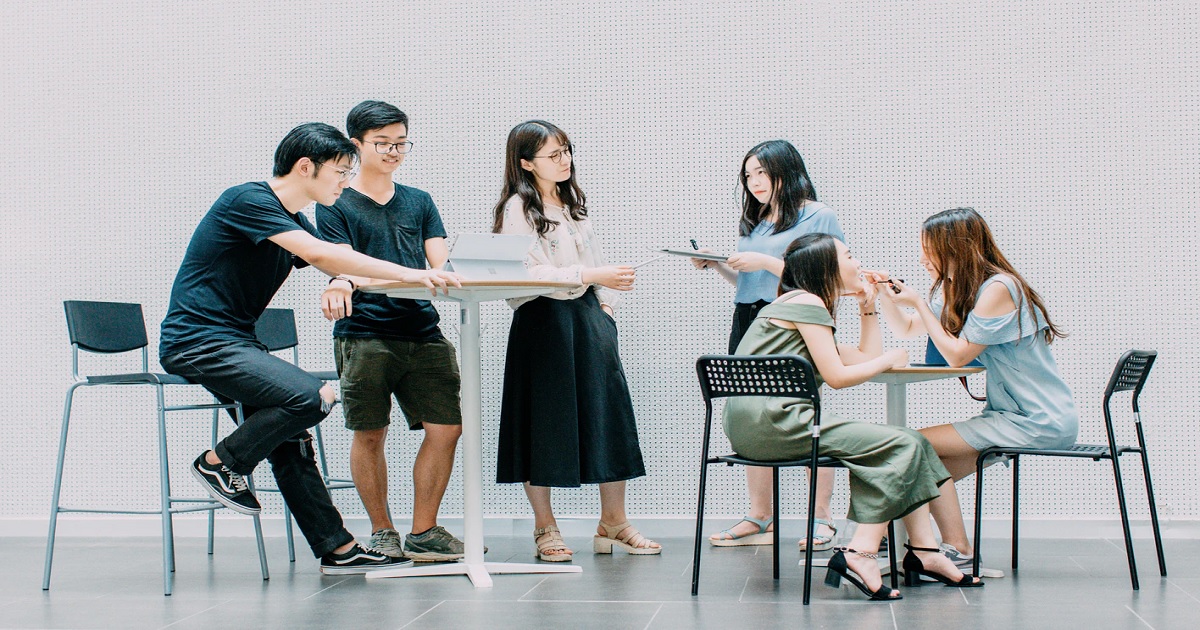 Studying abroad is always an option if you don’t want to study in North America. Asia offers plenty of options if you are looking for a university to learn from.

You could concentrate on studying abroad in China. Here are 3 reasons why it makes a lot of sense to travel abroad in the country:

Getting your university education in China can be just as good as getting it in the U.S. or Europe. China has more than its fair share of good universities.

It’s also worth noting that China has what is known as the C9 League of Chinese universities. In some ways it’s similar to the Ivy League. Universities that belong to this league are the best of the best. And only a few students in China make it to these institutions.

That means that if you get into one of the top Chinese universities as an international student, you will be studying in one of the top academic institutions globally. You will receive a world-class education that makes you marketable not just in China but also in the rest of the world.

If you claim that you studied in one of the top universities in the world, it can open plenty of doors in your career.

China is the world’s second-largest economy. The country has a very vibrant manufacturing industry because it produces many of the products that the world uses daily. So, it offers many business opportunities compared to the countries in the world whose economies may not be doing so well.

If you study at a top Chinese university, you are more likely to find work there. And if you take the time to learn the Chinese language as well as the local customs and practices, your odds of being hired will be even higher.

Some multinational companies usually want to hire people with specialized skills. But one of the things they look for is someone with a global mindset.

So, if you study in China, which has a large international student population and many ethnic groups you will be exposed to many different viewpoints. The culture sensitivity training that you will get by being a student in China will make you open-minded. And that makes you an attractive asset to large corporations with a global footprint.

3. Studying in China is Affordable

Getting an Ivy League education in the U.S. is not for the faint of heart. It will cost you an arm and a leg if you don’t have an academic scholarship.

Studying in China will cost you considerably less than if you studied in the U.S. or Canada. Most public universities cost less than $10,000 a year. And even the private ones usually cost less than $30,000 an academic year.

So, even if you took a loan to get the world-class education the country’s universities offer, it will be an amount you can manage to pay off in a reasonable time.

One thing that stands out about China is that it allows international students to work part-time. That enables you to gain the experience that you need to boost your career prospects. But most importantly, it enables you to earn money to pay for your Chinese education. This enables you to reduce the debt that you would incur to study abroad.

In terms of education, China offers you a healthy balance between the costs of learning and the quality of education that you will receive. So, you should think seriously about studying abroad in China. Start by applying and getting your documents in order.

Do you need a China visa? Check us at https://visaexpress.com/visa-for-china-from-us/

Previous article5 Ways to Maximize Your Home Gym Results in 2021
Next articleHow to create an interactive learning environment with QR codes?
Digital Media