A Guide To CBT 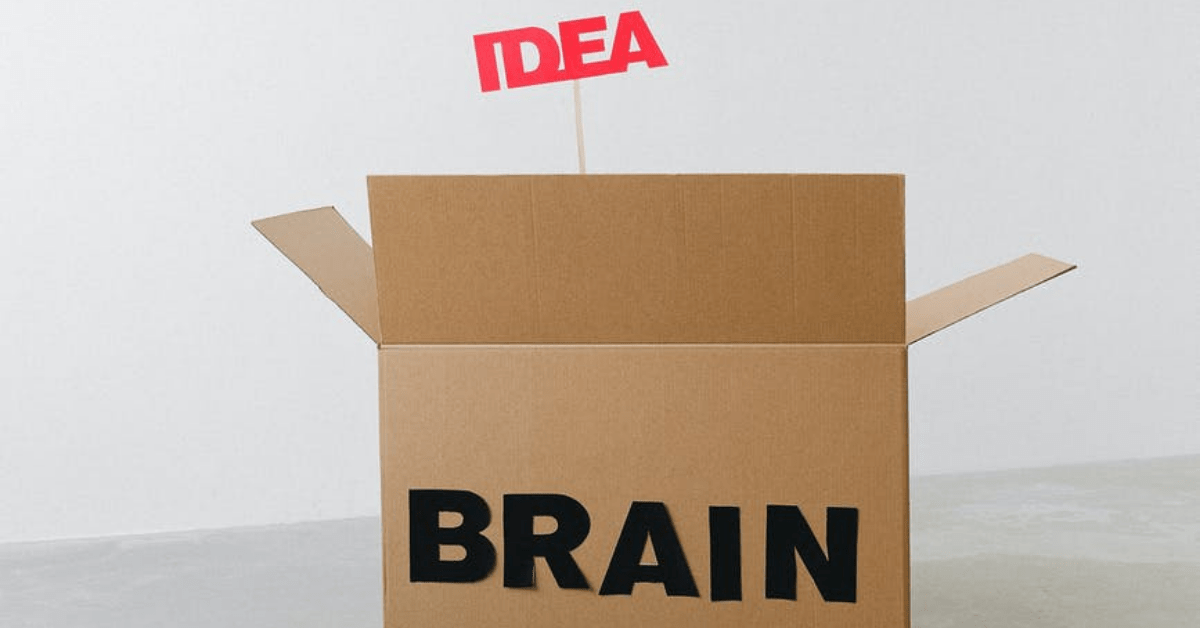 Cognitive-behavioral therapy — or CBT for short — treats depression, anxiety, and other conditions based on a simple concept: If you reframe how you interpret a situation your pain can be alleviated by this change in perspective.

Although it is a very simple concept, according to science is very effective as well. The cognitive-behavioral theory is one of the few types of psychotherapy that is backed by supportive, solid research. The  Academy of Cognitive Therapy reports that positive results were shown in more than 300 clinical trials for a number of different disorders.

CBT not only treats social anxiety effectively but in addition it works longer and better than depressants, based on a large 2014 John Hopkins study over 101 clinical trials with more than 13,000 participants.

A 2017 small study found that depressed individuals who underwent only 12 CBT sessions still leveraged and recalled the skills that they had learned after four years – as long as the treatment was viewed by them as a learning process instead of merely a venting session.

According to scientists at the American Academy of Sleep Medicine, most insomnia patients were able to sleep better after undergoing only three CBT sessions.

What Exactly is CBT?

The Academy of Cognitive Therapy states that compared to other psychotherapy schools, patients who undergo CBT are taught specific problem-solving skills to use in the present that can also be used for life.

According to R. Trent Codd, III, Ed.S, founder and president of Western North Carolina’s Cognitive Behavioral Therapy Center in Asheville, the concept of CBT is to help people realize that the way they think has a big influence on the way they feel, and the way a specific circumstance is perceived by each person will influence what their emotional response is.

Whenever individuals have strong negative emotions such as depression or anger, they often cannot see anything positive or clarity in their feelings. Codd says that the ultimate goal in CBT is for a patient to develop a new way to perceive circumstances that will either help them learn to see things more correctly or make it easier for them to solve the problem.

Consider this situation: You are walking down a street and see somebody you know and say hi – however the individual does not acknowledge you. Initially, your reaction may range from “She is embarrassed  for anyone to see her in public with me,” to “she is mad at me,” and “she doesn’t like me.” All of these feelings can cause you to feel ashamed, angry, and sad.

Codd says that these are automatic conclusions where people do not stop to consider potential explanations of why the person continued to walk down the street. May the person didn’t hear you or was in a hurry. CB helps patients stop running on auto-pilot and to be more aware of their thoughts.

However, CBT therapy is not all about seeing things through rose-colored glasses. At times it can be just as dysfunctional to say positive things to yourself as being too negative since you might be lying to yourself about what the actual circumstances are. What CBT is about learning to really see things for what they actually are.

Who Can Be Helped By CBT

The National Institute of Health says that CBT is able to help with a wide range of issues from rheumatism and chronic pain to addiction, OCD, and mood disorders. According to a study analysis conducted in 2012, it is particularly effective for general stress, anger problems, bulimia, somatoform disorders (forms of mental illnesses that may cause pain or other physical symptoms), and anxiety disorders.

However, according to Codd, the three types of patients who use it the most have insomnia, anxiety disorders, and depression.

CBT is an effective treatment for children as well. A 2016 study showed that fewer depression symptoms were experienced by teenagers after undergoing CBT for 12 weeks, while research done this year found that children suffering from major depressive disorders showed improved connections in the emotion-processing parts of their brains after undergoing CBT therapy for six months.

How to Try CBT

Click here for CBT in Chicago. Codd notes that CBT may look different depending on the specific issue (for example, insomnia versus anxiety) to make sure to find a therapist who specializes in your specific issue.

Another thing to be aware of is treatment is sometimes used in combination with medication. A 2016 study showed this combination helped to reduce anxiety and depression and improve quality of life and psychological well-being.

Online CBT programs are another option. It is being found to be effective by increasing the amount of effectiveness. When online CBT and clinical care were used together in a 2015 study review conducted by the Canadian Medical Association Journal it found that it benefited individuals suffering from moderate or mild emotional distress, anxiety, and depression. A 2016 study found that most women with postpartum depression saw their symptoms significantly improve after only six online CBT sessions.