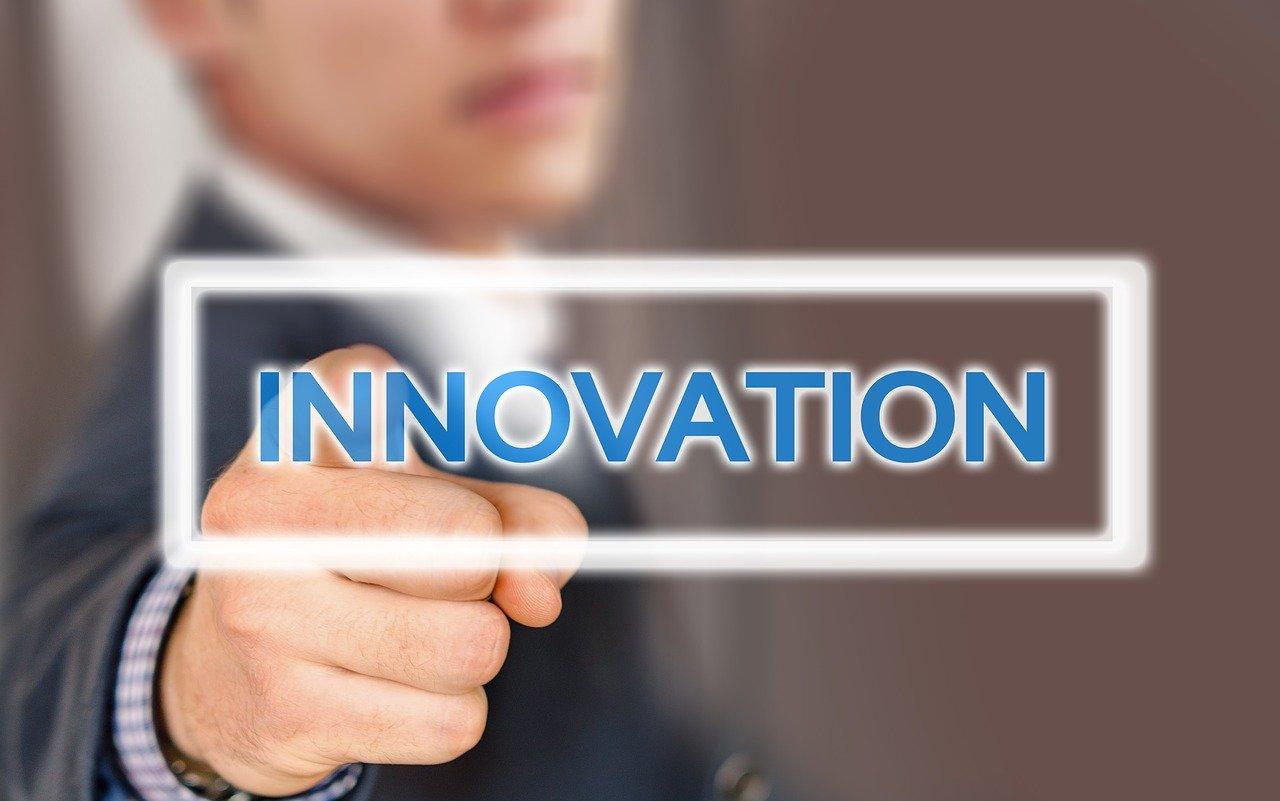 The role of coordinate measuring machines (CMMs) in helping to rescue North American manufacturing was invaluable, because it furthered automation on the production line at a time when factories here were struggling to compete against factories overseas. Globalization opened up new competition in countries where labour was cheaper and factories had fewer regulations.

CMM machines measure the physical geometric characteristics of an object in two ways — either manually, using a human operator, or through running a computer program. The blueprint of the part or object to be scanned is uploaded in the machine, then, a probe on a third moving axis scans the part or object and compares it to the blueprint.

If there is any difference between the blueprint and the part itself, the machine can tell that there’s a flaw. This process makes CMM machines perfectly suited for performing quality control along the production line.

There are different CMM machines available, suited to performing different tasks. Here is a brief introduction to four of the most popular machines in use today.

If the part to be scanned is too small or delicate to be measured with a tactile probe or even physical contact, then vision measurement systems are required. In such cases, when the parts are less than 600 millimetres squared in area and smaller than 200 millimetres tall, video scanners and white light scanners are required.

Bridge CMMs have been the mainstay of coordinate metrology for decades, and today are still the most popular CMM machine. Bridge CMMs handle a very wide range in part size, and are famous for their reliability and precision.

The ROMER Arm is the most popular of all the portable CMM machines, as it can perform quality control, inspection, on-machine verification, virtual assembly and 3D modelling. The arm of the portable CMM moves in all directions around the part or object being scanned, so as to measure the dimension of every side.

Portable CMMs manage to collect thousands of data points per second using a laser or white light. Finally, they don’t require very much training, so anyone can use them.

The Gantry CMM is like the Bridge CMM, only it’s designed to measure much larger parts. They’re found commonly in the automotive and aerospace industries, since these production lines produce parts for planes, cars, and spaceships.

The open access to the measuring volume in the Gantry CMM makes it easy to load parts by either crane or lift truck. The guideways and drive systems are at a safe distance from any contaminants or dirt, meaning the machines don’t require very much maintenance.