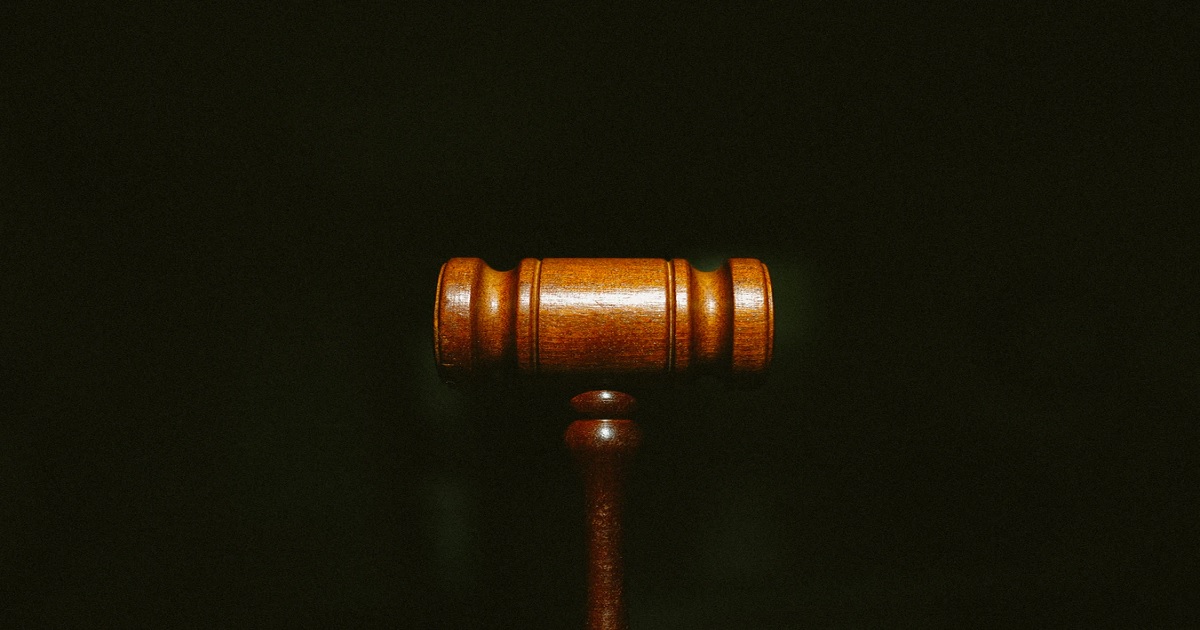 An assault involves an attempt to cause injury without making contact, and battery involves making contact while causing a harmful or offensive injury. Depending on the specifics of your charges, you can expect to face misdemeanour or felony charges.

Therefore, don’t wait to consult a skilled Chicago criminal lawyer who can fight an aggressive defense against your battery and assault charges.

What Constitutes of Assault and Battery Charges in Chicago?

Assault crime, as per the Illinois statute, happens when a person exhibits bad conduct that places the opposite party in reasonable apprehension of fear. Chicago laws do not mandate for the person to physically harm someone to count as an assault charge.

Engaging in conduct like pointing a weapon or raising a fist at someone in an abusive manner may give rise to assault charges.

On the other hand, battery charges are applicable when a person causes bodily harm and makes physical contact with an insulting or provoking nature. Both assault and battery charges in Chicago can be raised to an aggravated category depending on the severity of the injury, location of the assault, and the victim’s status.

Penalties of Assault and Battery Charges in Chicago

The nature and complex laws that dictate assault and battery charges in Chicago make it essential to have a qualified Chicago criminal lawyer by your side. They can help you build the best defense for your case and minimize your penalties. Here are some of the common defenses that lawyers use:

Lawyers can represent on your behalf and use self-defense as your premise for committing an assault. They can help you establish that your conduct was due to perceived fear of harm or provocation, and there was no chance of retreating.

The Illinois Criminal Code of 2012 stipulates that people can lawfully use force against others if they believe that it was mandatory to use the power to save themselves against the unlawful assertion. An experienced criminal defense attorney who has experience with self-defense claims can help you build such a compelling defense.

Like self-defense, you must have reasonable grounds that you tried to defend others from the perceived threat and hence forced to cause harm.

The lawyer can also claim that the accused acted to defend their property from being invaded or illegally withheld. This can be applicable if there is any dispute over property that results in unchecked aggression.


Lastly, consent can be a potential defense. In the jurisdiction of Illinois, the consent of the opposite party can remove the act’s criminality in case your lawyer can prove that the party has consented voluntarily and you did not assert the act.

The above are some defenses that most criminal lawyers use. A reputed Chicago criminal lawyer will help you gather all the evidence, including video, documents, depositions, etc., to establish facts to promote your defense and obtain a favourable outcome. However, it’s essential for you to reach out to a defense attorney at the right time to maximize your chances.