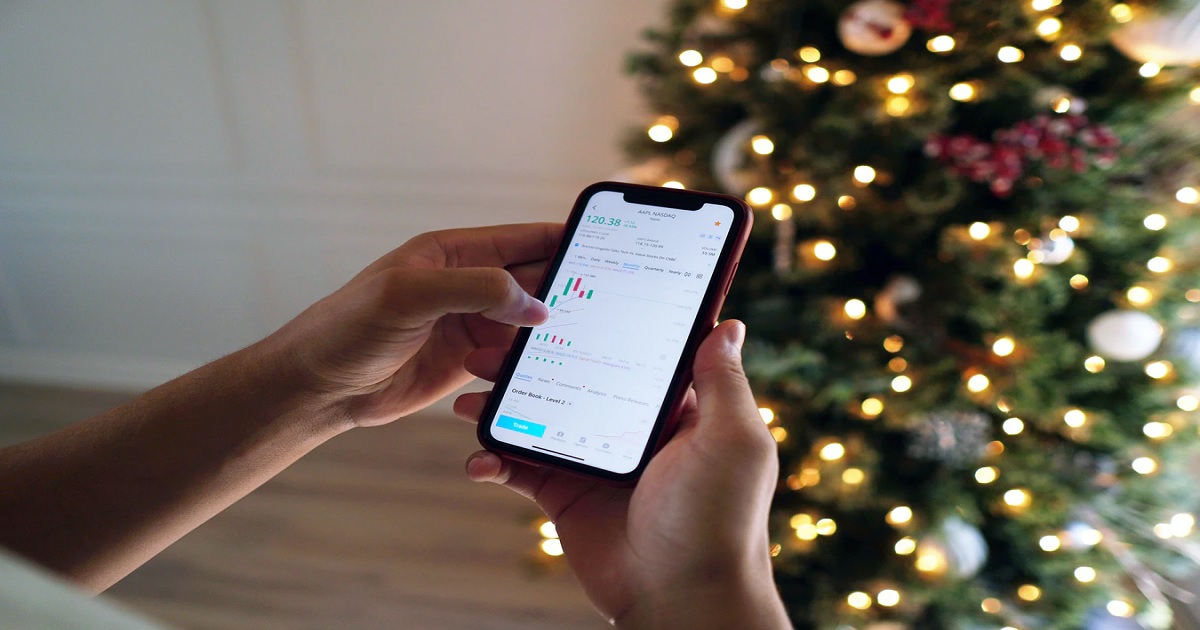 The world’s economic condition along with a series of macro-economic conditions has a lot of influence on the Forex market. Economic indicators such as export-import, GDP growth work as the great Macro indicators. Besides these, social factors such as the infrastructural development, unemployment rates, the situation of the real estate market, and the important policies regarding central bank also play key factors to determine the values of that. The foreign exchange market uses so many currencies, but here we will discuss the major ones.

Distinct features of the major currencies

The FX market is dominated by the US Dollar to a great extent. It is regarded as the base of the universal currency and helps to measure any other currency which is traded in Forex. Most of the currencies are quoted in terms of the US Dollar.

86% of the market transactions are now transacted using it. Commodities such as oils, metals and gold are traded with the pricing domination of the US Dollar. Fluctuations in the demand and supply of the commodities have a direct impact on the values of US Dollars. This type of thing happened in the oil crisis of 2008 when the prices collapsed and the EUR/USD made a climb of 1.60.

This is also considered as safe-haven among all other currencies. For this reason, during the deterioration of the economic condition, traders rush towards the Dollar.

The Euro is considered the second most dominant currency in the market. Euro has a great international base and is easily accepted all over the world. It is used by the 18 members of the European Union, and 37% of the transactions are made worldwide using this. This has become possible as well-established countries such as Germany and France use Euro on a larger scale for their economic transactions. Smart traders at Saxo capital markets pte always prefer to trade the major pairs since the analysis of the fundamental data is relatively easy.

The prices of the Euro get affected by the consumer price inflation, unemployment rate, and the export data of key countries. The Euro mainly works as the common currency for European countries, and their economic conditions are totally different from the other countries of the world. But sometimes, EU leaders fail to find common solutions which are to the benefit of both large and small economies.

In the Asian FX market, Japanese Yen is very dominant and one of the most traded currencies. In the Forex, it is taking third place for its popularity, and 20% of the exchange of the world is held through its representation. It got a reputation like this because of the industrial exports of its economy. It is regarded as one of the safe-haven currency against the risk in the market. Low-interest rates in Japan help you to borrow money at the lowest rates and invest in other countries.

The risk here is related to the devaluation of that with the interventions of the central bank. The central bank of Japan tries to weaken its currency as it has an economy that is mostly export-oriented.

Before the end of the Second World War, the British Pound worked greatly throughout the world with a great dominance like the US Dollar today. The US Dollar is frequently traded against the British currencies. The British Pound has taken the fourth position because of its popularity in the market. 17% of the overall transactions are executed using GBP in the Forex. When the problems regarding the European union becomes so intense, CFD investors use GBP instead of Euro.

To conclude, it can be said that without having a proper understanding of the major currencies, beginners may be tempted to utilize insignificant currencies. Trading using the popular one helps to keep the flow of the trades authentic.